FX has released it’s schedule and shows coming to Comic Con! I think they should be familiar to anyone who has gone before but still some epic shows!

Sons of Anarchy! It’s Always Sunny In Philadelphia! Wilfred! Archer and more! Plus signing info at the FOX Booth!

“WILFRED” FOX Booth Signing – 1:00-2:00pm Panel – 4:00-5:00pm: Screening and Q&A: Elijah Wood stars as “Ryan,” a young man struggling unsuccessfully to make his way in the world until he forms a unique friendship with “Wilfred,” his neighbor’s canine pet, played by Jason Gann, who co-created and starred in the Australian version of Wilfred in 2007. While everyone else sees Wilfred as just a dog, Ryan sees a crude and surly man in cheap dog suit. Join Jason Gann with Wilfred co-stars Fiona Gubelmann and Dorian Brown as well as showrunners Eli Jorné and Reed Agnew and executive producer David Zuckerman as they discuss bringing this unique, live-action comedy to life. Room: Indigo (Hilton Bayfront). Moderator: TBD.

“ARCHER” Panel – 5:00-6:00pm: Screening and Q&A: Archer is an animated comedy that revolves around the International Secret Intelligence Service (ISIS) and its employees who use every covert operation and global crisis as another excuse to undermine, sabotage and betray each other for personal gain. Join the voice cast of H. Jon Benjamin, Aisha Tyler, Chris Parnell, Amber Nash and Lucky Yates, plus series creator Adam Reed and executive producer Matt Thompson as they discuss bringing this animated series to life. Room: Indigo (Hilton Bayfront). Moderator: TBD.
Sunday, July 21 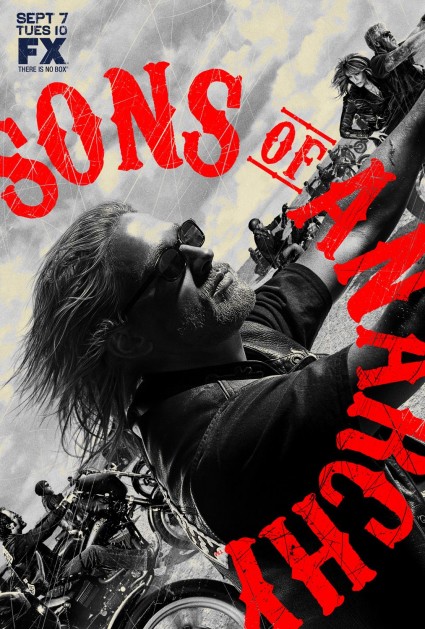