And the sequels just keep on coming!

with the success of Dumb and Dumber too, a few other long awaited sequels keep getting the green light.

Zoolander 2 has just cast Penelope Cruz in one of the lead roles and it’s going to be directed by Jennifer Aniston’s significant other Justin Theroux. 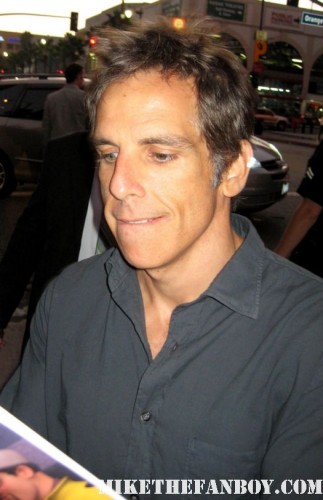 And Penelope Cruz is also set to star in Pirates of the Caribbean 5 which is subtitled Dead Men Tell No Tales. 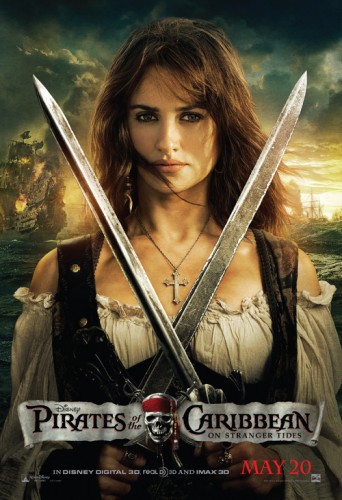 There’s also some rumblings about a Wanted 2… Yep… The secret loom could be back!

Producer Marc Platt said the following to Coming Soon about the project.

“We have a script that’s getting pretty good,” Platt explained. “To do a sequel when it wasn’t really set up for a sequel–one of our main characters dies in it. You don’t want to just retread a similar story, but when we get the script to a certain bar, there will be a sequel. It’s taken a while because it’s challenging, as I said, because we lost a main, main character, so where that James McAvoy character goes now… we have good ideas though. It’s coming along.” 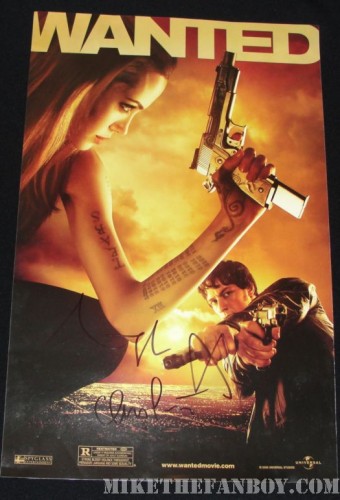