I don’t know what it is but I actually really like Zoe Saldana… I’m sure it has to do with her geek cred in Star Trek and then of course Avatar… But she’s very versatile as an actress, she’s done comedy, drama, Mr. Spock, you have to give someone props for all that.

Now, The sexy Ms. Zoe Saldana is in the La Femme Nikita-esque movie Colombiana, and even though everyone keeps telling me they aren’t sure how good it will be, I’m holding out hope it rocks!

The previews were pretty bad ass, and I always love sexy women kicking butt… what is it about a beautiful woman who can kick a door in? Hmmmmmm…. 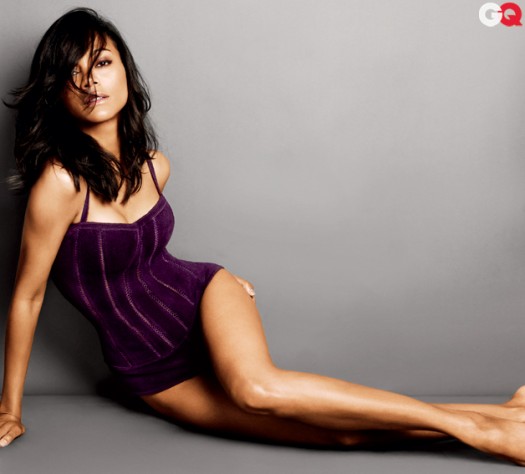 Anyway, the lovely Ms. Zoe Saldana has a nice feature in the new issue of GQ Magazine. She has a pretty sexy photo shoot and talks about shooting Colombiana, and how growing up she was a tomboy who wore lipstick! 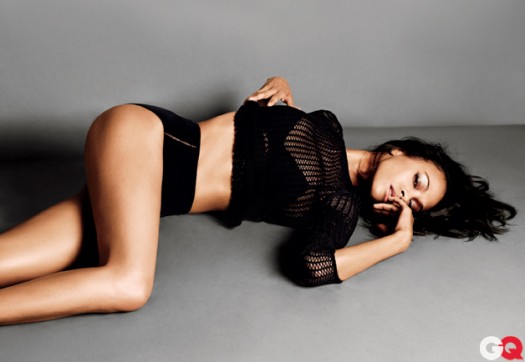 Check out the new issue featuring Mark Sanchez! He has a great photo shoot as well in the issue, check out his pics below! 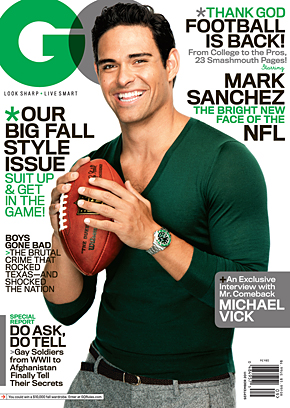 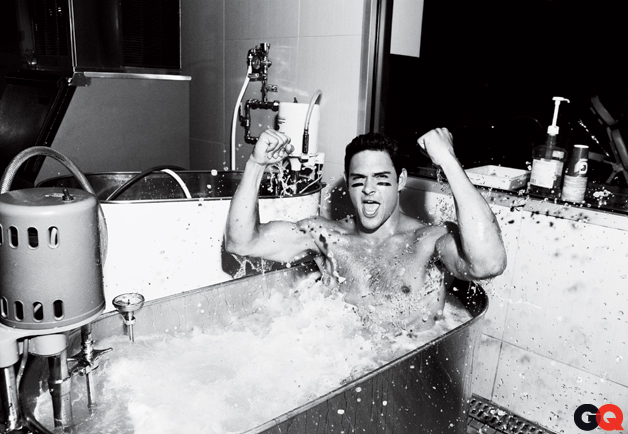 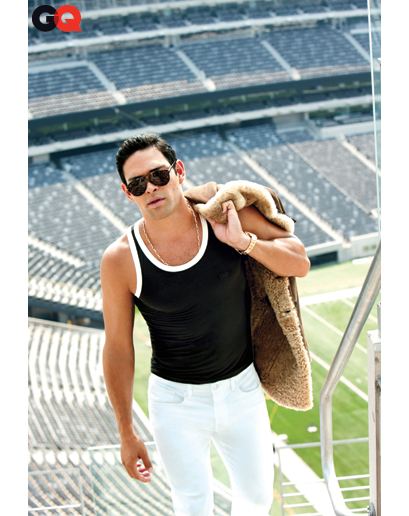 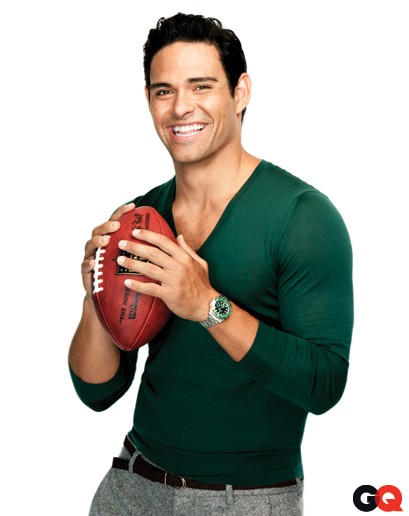 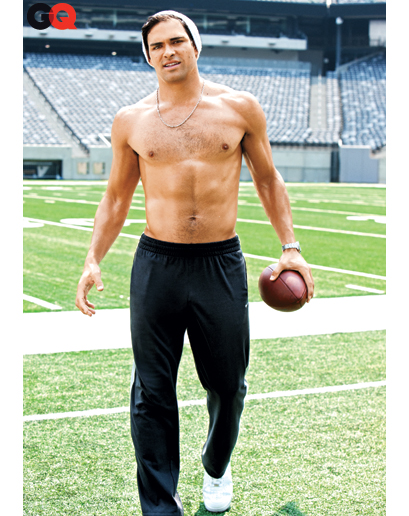