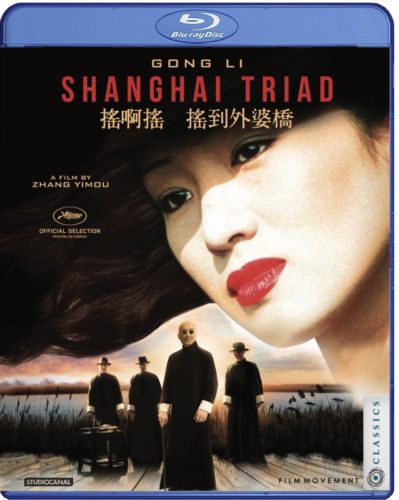 Set in the criminal underworld of Shanghai during the 1930s, we see the film through the eyes of 14-year-old Shuisheng (Wang Xiaoxiao) during the course of a single week. After being brought from the countryside, the young man becomes the servant to singer Xiao Jingbao aka Bijou (Gong Li). Although gorgeous and the arm candy of the “Boss” Tang (Baotian Li), Bijou’s beautiful nature is only skin-deep as she constantly mistreats everyone around her despite being talentless and is merely a glorified gangster moll under the protection of a powerful man. However, everything changes when a rival attempts to kill Tang causing chaos and changing the priorities of the syndicate. 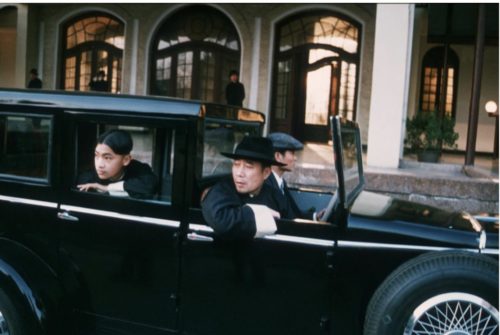 Broken down into chapters, “Shanghai Triad” introduces each day with title cards and fantastically focuses on the influence of organized crime syndicates. Although economic prosperity flourished in Shanghai, the country was wrestling with Westernization in the 1930s. The systemic struggle and adapting to change allowed undesirable individuals rise to power. This entertaining examination of crime syndicates represents a different aspect of life showing the less glamorous gangster aspects not often depicted in films. Zhang Yimou is able to balance the decadence and destruction of excess through the eyes of an innocent, naïve “country boy.” It’s an amazing artful and appealing story stunningly brought to life, especially with lead Gong Li.

Longtime lovers and collaborators Gong Li and Zhang Yimou were a match made in heaven starting with six straight films from “Red Sorghum” to “Shanghai Triad.” Their final film collaboration until the “Curse of the Golden Flower” possesses prime performances from both highlighting their compelling, captivating natures. Although not nearly as superior as the predecessors overall, this dynamic duo distinctly made their mark as one of the world’s greatest couples on/off screen. Gong Li provides one of her finest film performances and it remains a timeless classic. 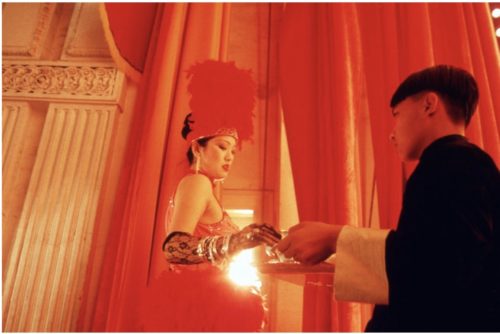 “Shanghai Triad” avoids being a cliché gangster film and relies primarily on visceral visuals enhanced by spectacular storytelling. The stylized storytelling is brought to life by Academy Award-nominated cinematography by Lu Yue, which pulls you in with gorgeous graceful imagery only to turn into profound peril resulting in poetic justice. For those wanting a phenomenal performance from Gong Li and enjoy “pretty pictures,” this film will win you over. If you’re expecting political power struggles and gruesome gangster violence, you will be severely disappointed. Nonetheless it’s extremely entertaining if you know that going into the movie.

Winner of Best Foreign Film by the National Board of Review and critically acclaimed with countless nominations from the Golden Globes, Academy Awards, etc., “Shanghai Triad” persists as a Chinese criminal masterpiece about the 1930s underworld. The digital restoration by Film Movement is an amazing and alluring addition to anyone’s collection. The video essay by author Grady Hendrix and booklet essay by critic/lecturer John Berra are both wonderful with viewers who want more. The Blu-ray release of “Shanghai Triad” is a triumph!