I have been really excited for the new Showtime series homeland starring former My So Called Life star Ms. Claire Danes, and Inigo Montoya himself Mr. Mandy Patinkin. I kept hearing really great things about it, and I know I need to check it out.

Well, thankfully Showtime sent the staff here at Mike The Fanboy the first few episodes of the series… So, give a nice Mike The Fanboy welcome to Christine who graciously jumped at the chance to watch it and give us her thoughts on the series.

Take it away Christine!

Homeland is the latest show to debut on the Showtime network joining other network hits like Dexter and Weeds and it proves it will have staying power. The Showtime network has a talent for picking up shows that have the capacity to keep you on the edge of your seat and leave you wanting more at the end of each episode. 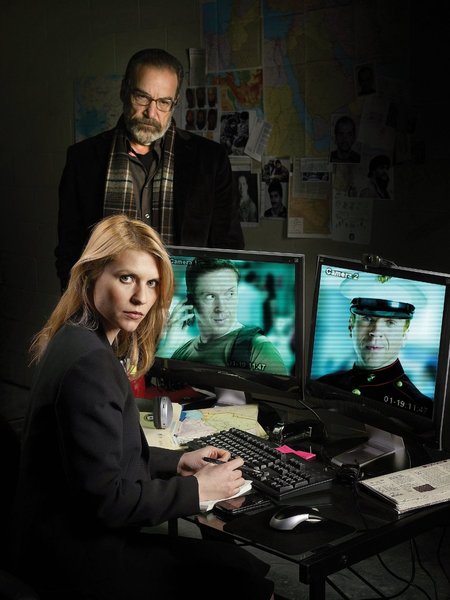 Homeland takes a different approach than every other war drama you can see on air, and in true Showtime fashion has the same grittiness, swearing and random sex scenes that we have all come to love.  The great thing about this show is that you do not have to wait weeks and weeks sifting through the characters background story and waiting for the plot to thicken. Homeland takes you straight into the action and right into the conspiracy theories. 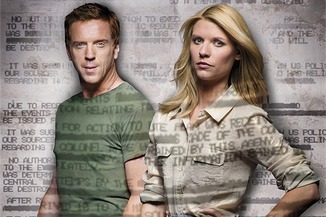 A great thing about the Showtime network is the amazing cast for leading roles, for example, somehow Michael C. Hall has the audience rooting for his deranged serial killer. The casting for Homeland will not disappoint! Claire Danes is making a huge return to television as Carrie Anderson, a strong willed and possibly insane CIA officer.  Claire Danes honestly would not have been my first pick as a hard headed female lead but she pulls off her character’s persona and is a believable rough and tough CIA officer.  Any good Sci-Fi fan will remember another leading lady appearing in Homeland, Morena Baccarin from her brief stints on Firefly and V. She is a great addition to the cast as the devoted wife to Sgt. Nicholas Brody played by Damian Lewis. 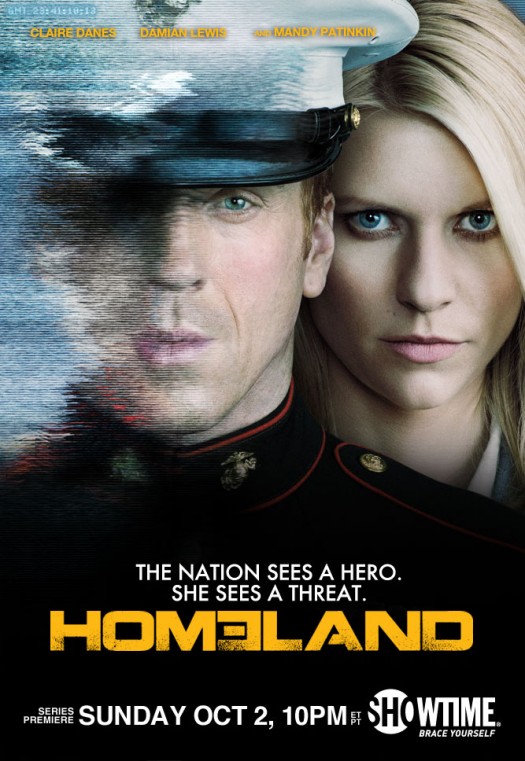 The pilot episode opens on Sgt. Brody as he returns to the United States after 8 years of being MIA in Iraq. He returns home to a family that barely remembers him and is also thrust into the celebrity limelight as a hero of war.  However, Carrie Anderson is skeptical why Iraqi terrorists would keep him alive for so long if he was not relinquishing any information. Due to this fact, Carrie tries to uncover a possible plot to attack America without the CIA finding out about her investigating the nation’s newest beloved hero. 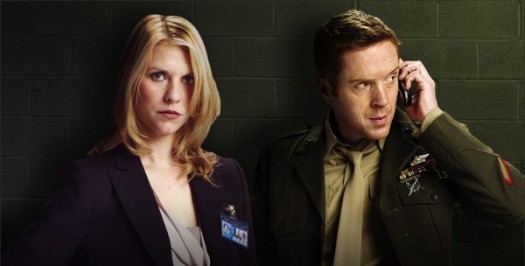 I think anyone who was a fan of Fox’s hit 24 will enjoy this series.  I also think that this show will captivate more viewers than the average war/crime fighting series on TV because it has more depth and more mystery than previous shows in the same genre.  Homeland has a solid first couple episodes that will reel you in and I believe this first season will keep you wanting more. Just by the few episode’s I have seen, I would bet that there will be more seasons to come.  Be the judge and tune in to Showtime and get your own conspiracy theories ready.