Sin City: A Dame To Kill For is headed to SDCC and they have a ton of awesome things in store!

The film’s classic cars will be on display at Petco Park parking lot throughout Comic-Con (July 24-27) against a 102-foot long Sin City skyline. The cars will will include a 1985 Dodge Diplomat, 1955 Chevrolet Bel Air, 1960 Chevy Corvette, 1959 Cadillac el dorado, 1964 1/2 Ford Mustang convertible and 1949 Cadillac Sedanette. There will also be a Sin City style photo booth, a live DJ every day and promo giveaways (t-shirts, poker chips, playing cards, mini posters and books). 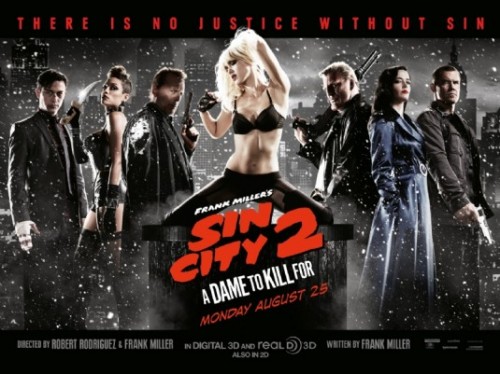 If that wasn’t enough…

Then of course there’s a little thing called the panel!

With another signing! Ummmmmmmm Awesome! 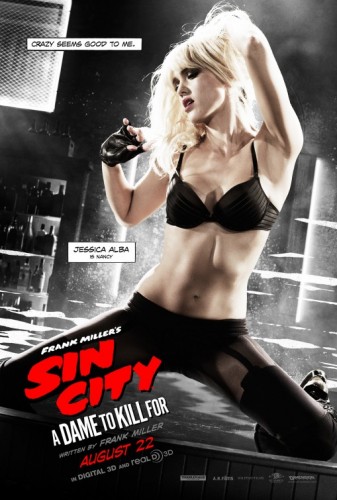