Sinister 2 is back! We only have a little over a year away await!

Focus Features announced yesterday that the sequel will enter theaters on August 21st, 2015!

While Scott Derrickson isn’t returning as a director, he is teaming with C. Robert Cargill to write the script and will take a producing role along with Jason Blum. 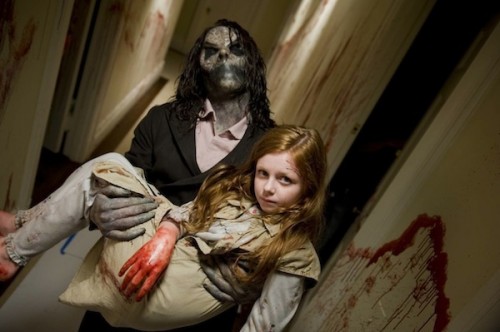 Check out the official press release:

Focus Features will release Sinister 2, the sequel to the micro-budget horror-hit, wide on August 21, 2015.  Ciaran Foy will direct the sequel which Scott Derrickson, the director of the first Sinister, is writing with C. Robert Cargill.  Derrickson and Cargill also wrote the original film. eOne is financing the film which Jason Blum is producing via his Blumhouse Productions banner along with Derrickson. Brian Kavanaugh-Jones, Charles Layton, and eOne’s Xavier Marchand and Patrice Theroux are executive producing. 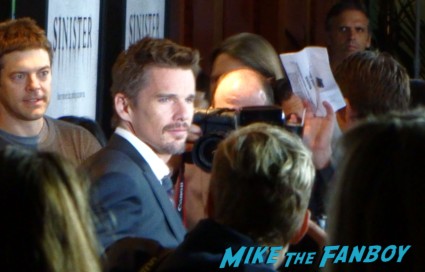