E.G. Daily might not be a household name, but she’s been in so many animated series and you might remember her from the iconic 1980s film, Valley Girl.

However, one place I know hear from is Summer School, she sang Mind over Matter from the film.

This week, I was excited to meet E.G. Daily. E.G. Daily is an actress, singer, and a character voice in many animated shows. 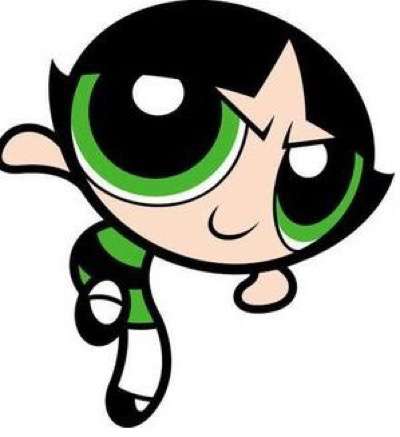 I am a fan of her acting and singing. 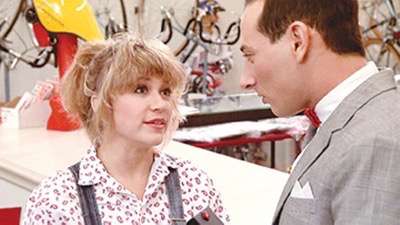 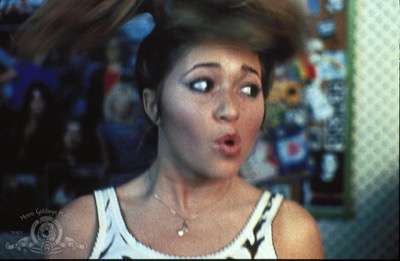 I have had a 12-inch single of her song “Mind Over Matter” from the 1987 movie “Summer School.” I had been hoping for a chance to meet her and have her sign it. As luck would have it, I walked up to the venue right as she was getting in her car. She was so nice and got out of her car to sign my album. CLASS ACT! Thank you E.G. for making my day! 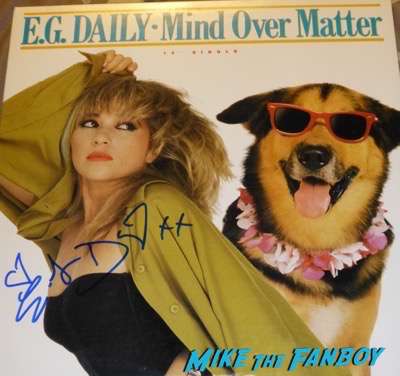 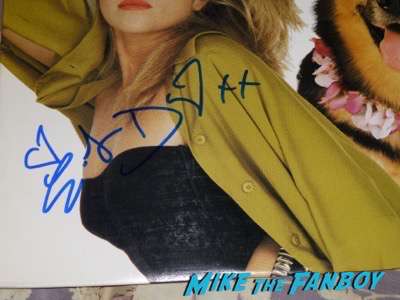