It’s been a crazy crazy week. One bright spot was meeting Deadpool star Ryan Reynolds today! There was a rare q and a for the superhero film and Ryan was there talking about the film.

It was a fun afternoon and I liked the film even more watching it again on the big screen!

This week I was lucky enough to attend a Q & A with Ryan Reynolds thanks to Mike. There was screening of Deadpool followed by a discussion with Ryan and screenwriter Paul Wernick. Following the Q & A there was a mad dash from everyone in the audience to meet Ryan. I was lucky enough to get him to sign my “Just Friends” poster and snag a quick photo with him. We all thought being in the front row we had a prime spot, but with so many people Ryan went from one end of the stage to the other. I’m not sure he was expecting the large amounts of people to approach. Thank you Ryan for making an effort to meet as many people as possible. A BIG thank you to Mike too! 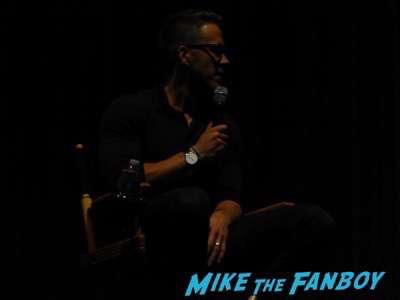 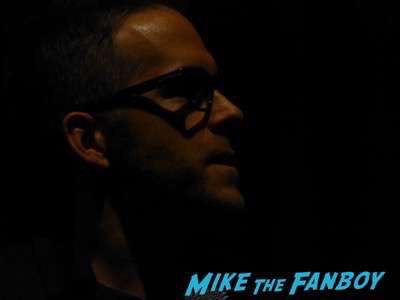 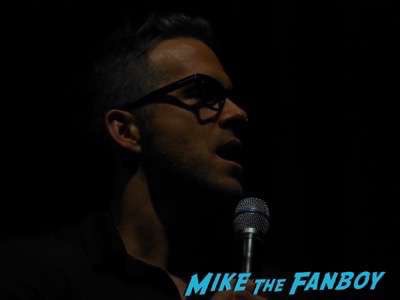 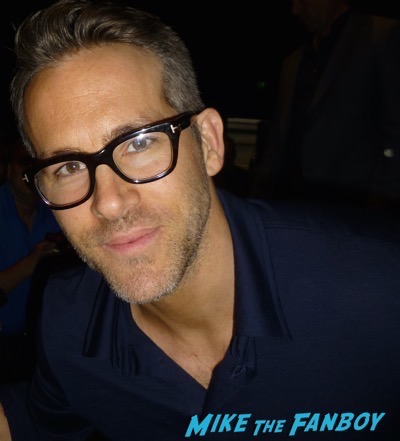 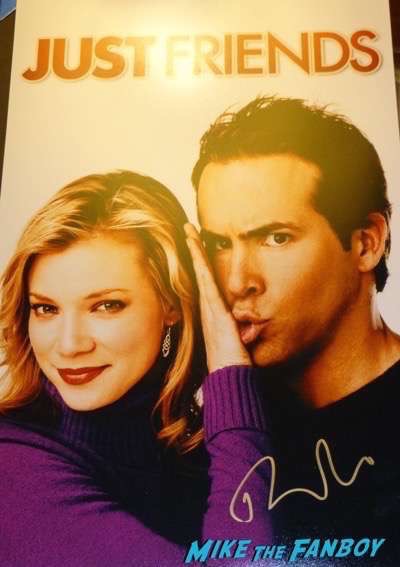