Lisa-Lisa, Courtney and I headed down to the Paley Center for a special FYC panel. 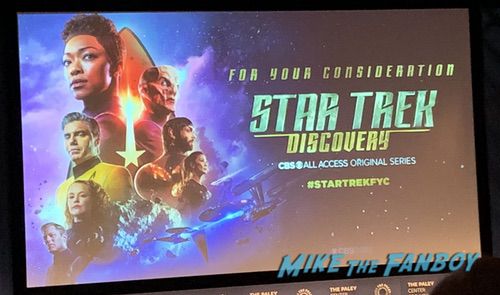 Doug Jones talked about the series and being allowed to play the different aspects of his character. 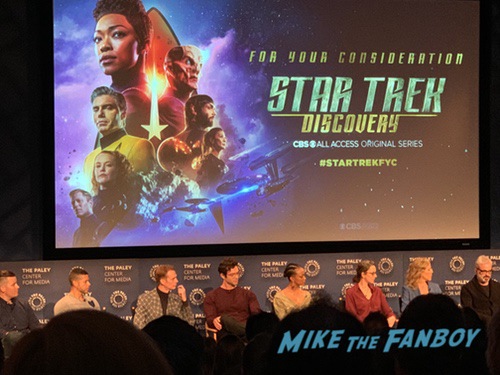 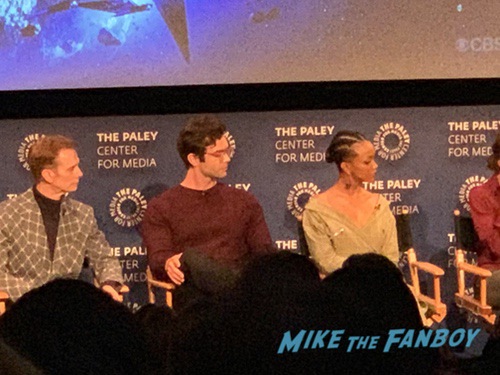 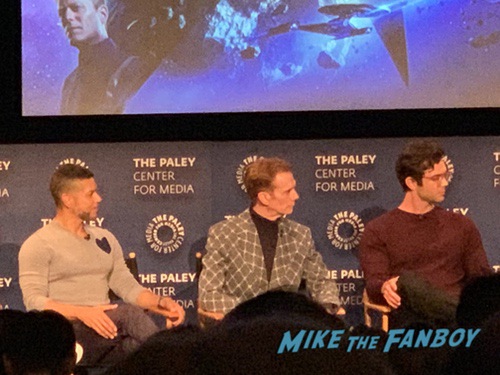 Ethan Peck talked about the difficulties in tackling such an iconic character as Mr. Spock.

He said he was just hoping for months on end to not get fired.

Sonequa Martin-Green talked about the series and how it’s amazing to bring heart to the Star Trek world.

After the panel everyone hung out.

Sonequa Martin-Green is one of the nicest people alive. I adore her, I think I mentioned that to her. Lol She signed a couple posters for me and we did a quick photo. 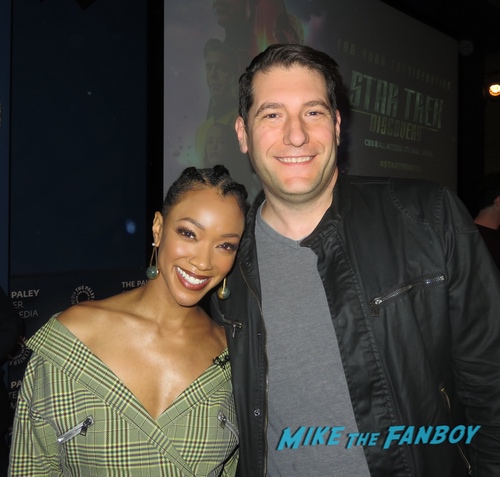 My friend’s might have had a little fun with photoshop and our photo! 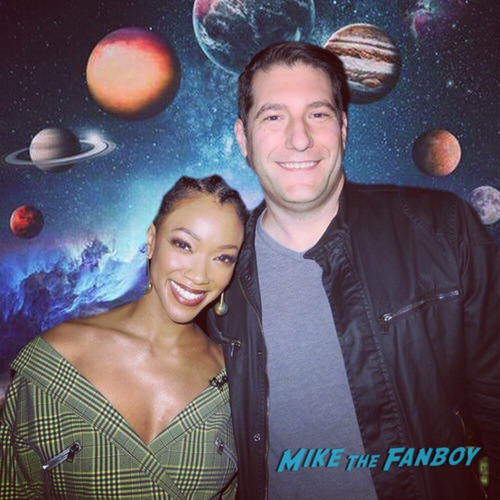 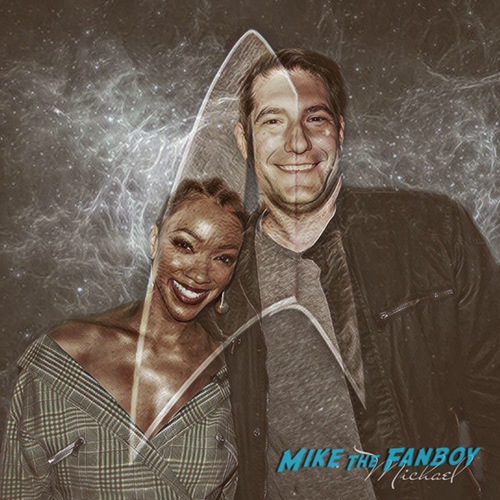 Doug Jones was over the top awesome. He signed my poster and we talked about his relationship with is sister on the show. 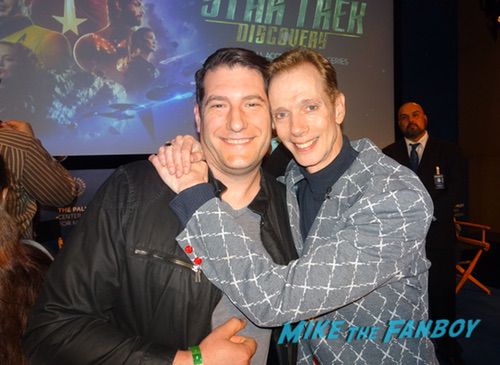 Ethan Peck was super nice. We did a couple photos, not that I love them to be honest but you know. He signed my Star Trek poster as well. 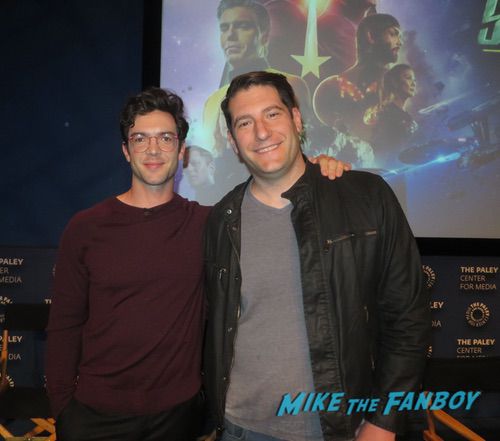 Then we went to the reception and talked with Wilson Cruz who is super nice. He did pics with us and signed our posters. 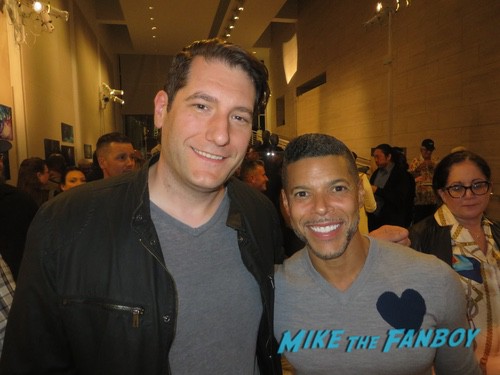 We also did another photo with Ethan Peck cause our first ones didn’t come out like we wanted. 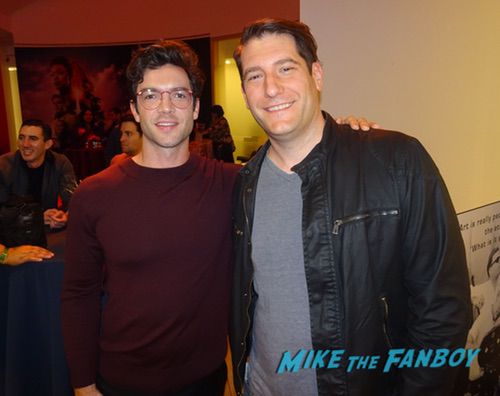 The reception was really nice and there were even Star Trek cookies. 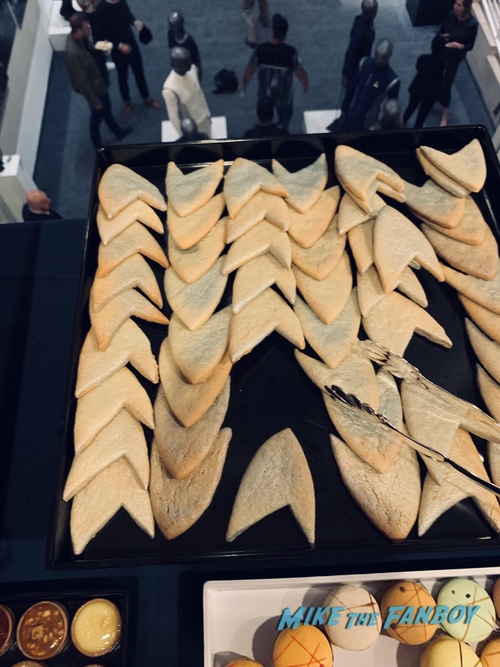 I had a small sip of the James T. Kirk bourbon but it was a little strong for my taste TBH. Yes, I’m a lightweight. 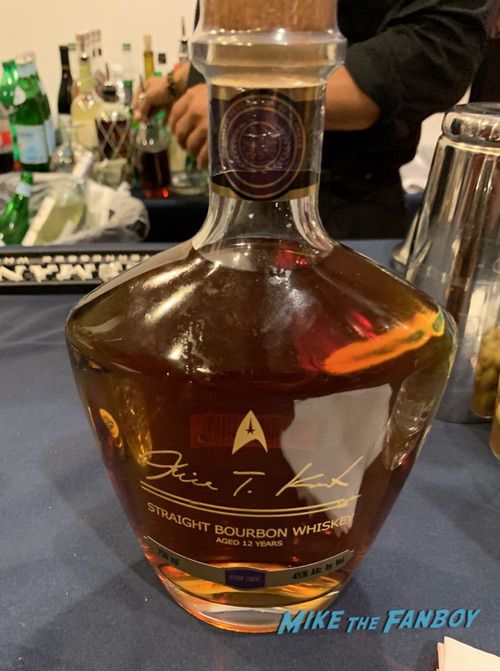 There was even a fun photo in one of the Captain’s Chairs. 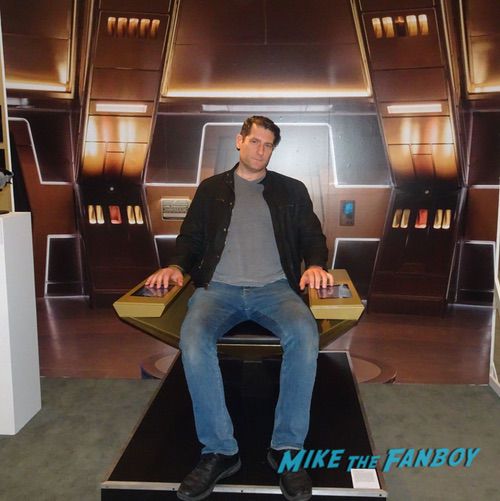 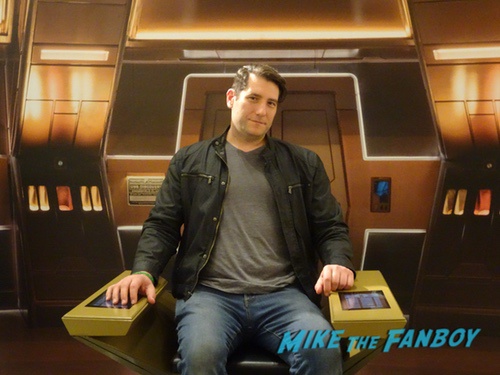 It was a super fun night and I was so thankful to get in! 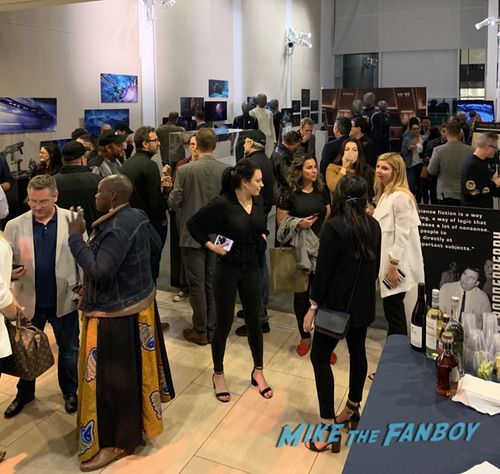 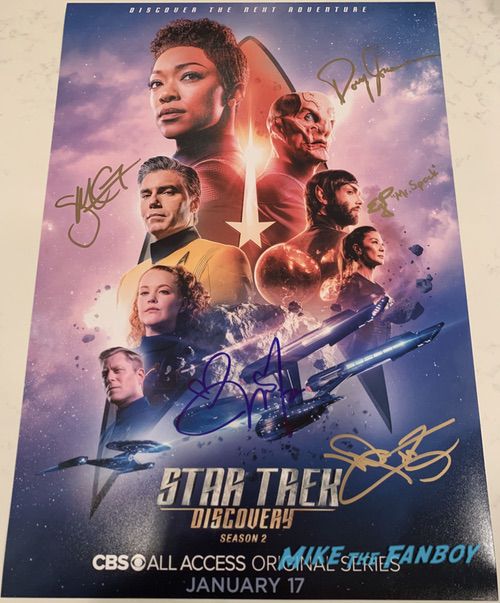 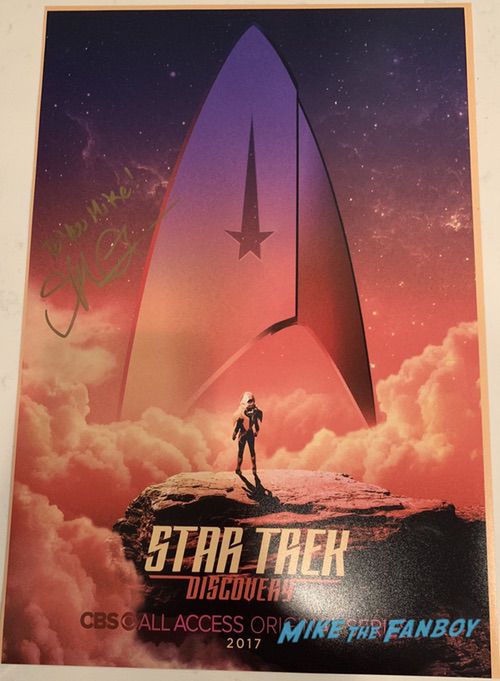 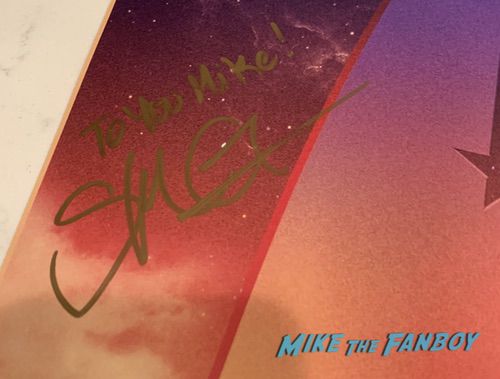