Arrow’s Stephen Amell has been doing a couple events within the last several weeks!

I was very fortunate to have a family friend let me know that he was attending a fuction at a nearyby venue.

I grabbed a couple mini-posters and a comic book, and headed out with my brother and a friend.

We showed up pretty early…

However, it was not early enough. He was already setting up the event. We tried to get his attention and he told one of the event assitants to let us know he would sign at the end of the event. She told us to come back, so we listened. 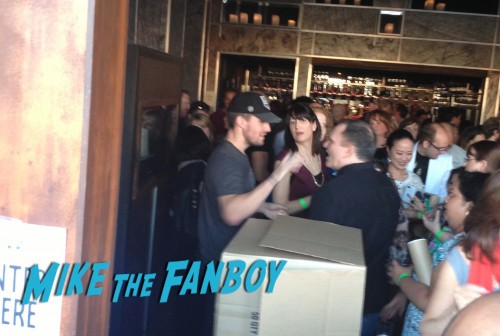 We ate at a nearby restaurant and headed back…

By the time we headed back, they were wrapping up the event. We only waited a few minutes before Amell walked out…

The boulevard was packed with people trying to get a glimpse of the star! 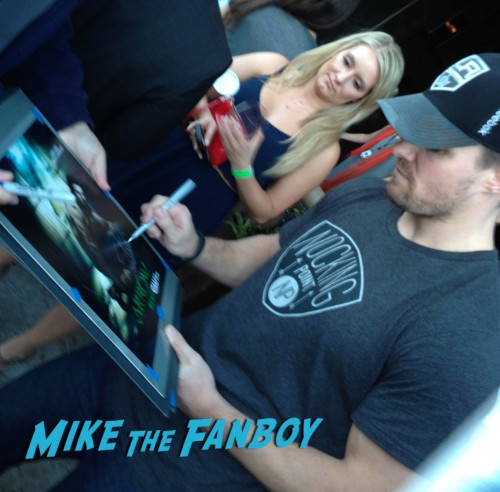 He signed a few each as we referenced the playoff possibilities for the Kings during the current season. We thanked him and he went on his way. 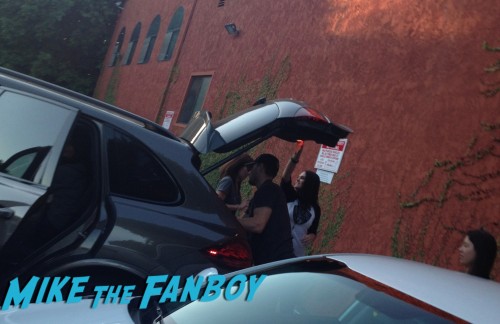 Well, I hope you enjoyed this small recap guys… 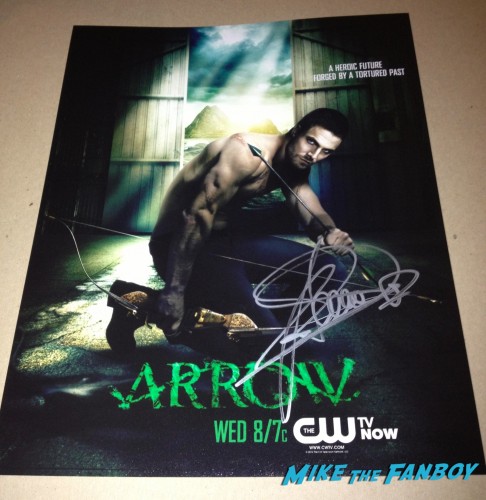 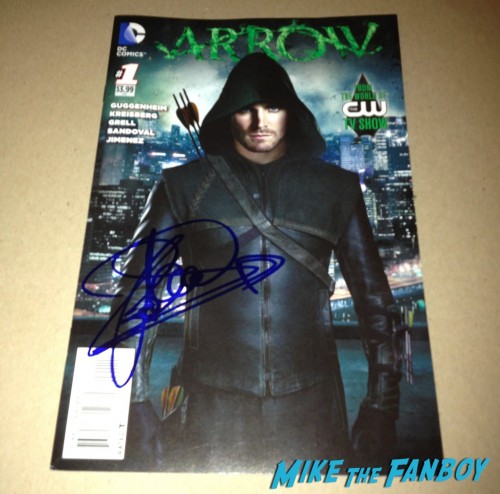