This week’s “super Star” has been signing for fans during the awards circuit. Viggo has been out and about for the film Green Book. I have been able to get him a couple of times, and am thrilled that he has been signing. I was also able to get a picture with him this time around too. Thank you, Viggo for being good to your fans. You are a “super star” in my book. 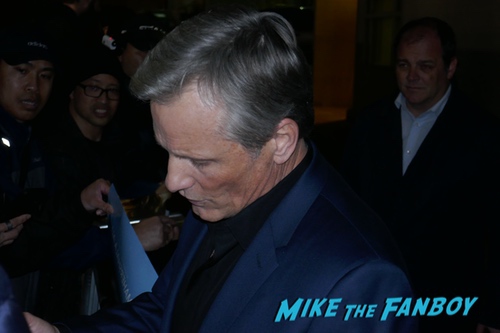 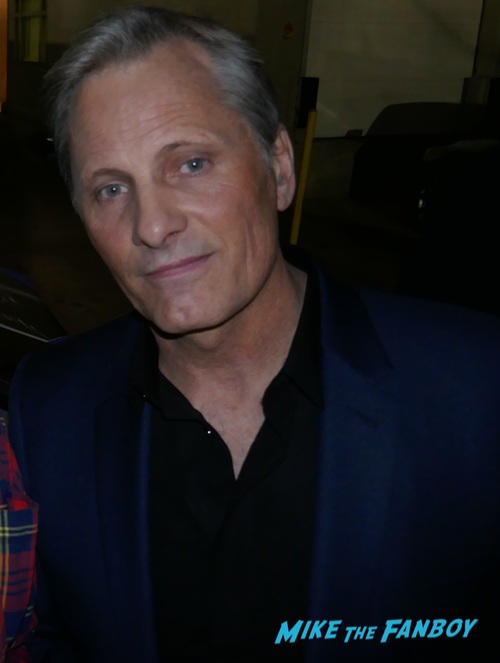 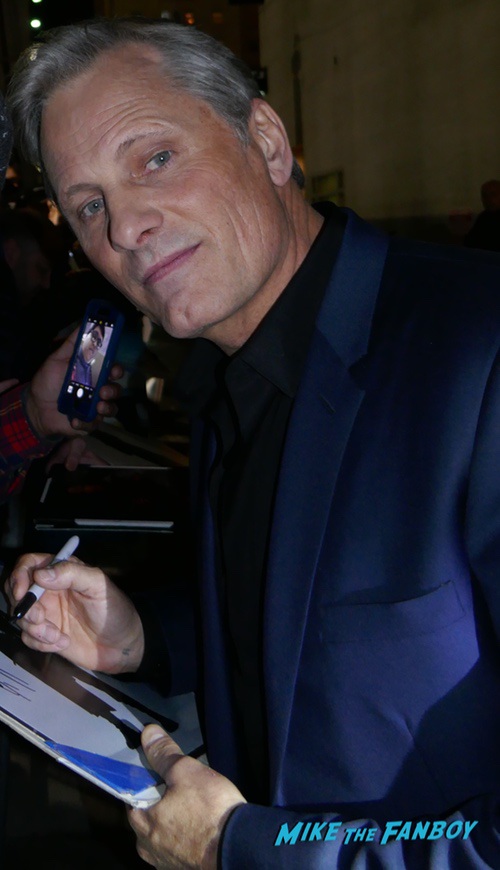 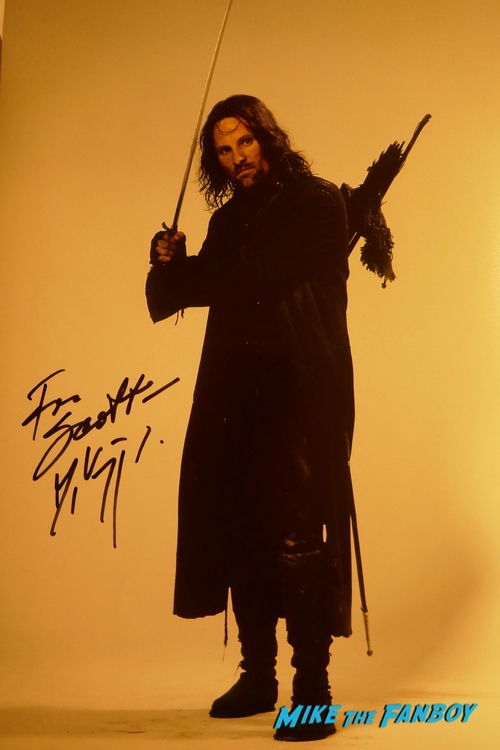 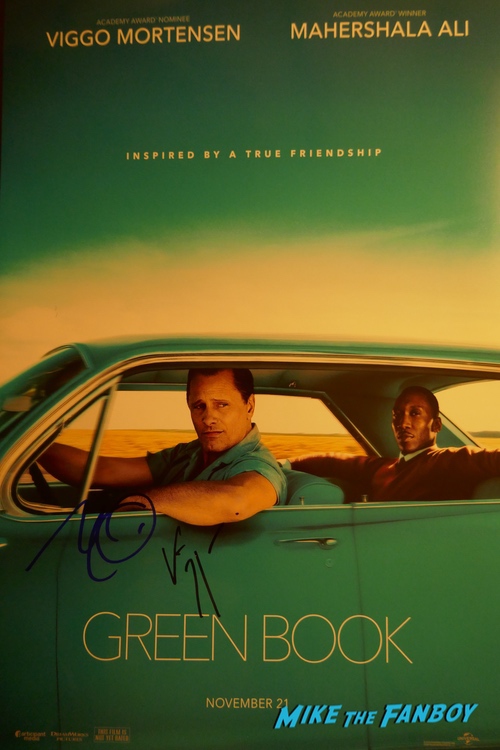 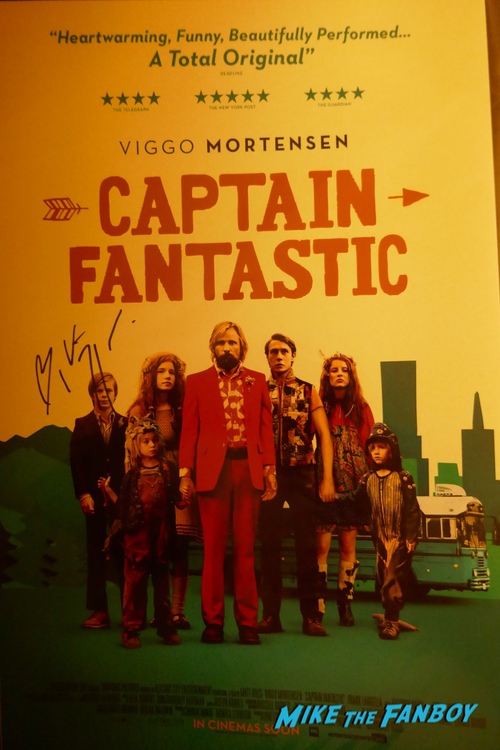