My mom was in town this past week and we headed out to a couple events, one was a complete fail, the other was super awesome.

The Art of More, a second year series on Crackle had a q and a with the cast including Dennis Quaid, Kate Bosworth, Carey Elwes and Christian Cooke.

There was a screening of the second season premiere and then the q and a started. 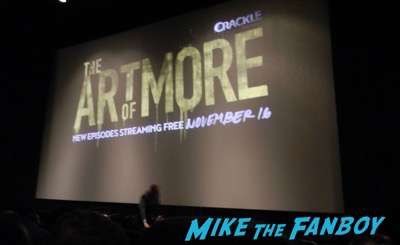 The cast clearly loves being a part of the show and you can tell right away.

When talking about the show and the family element Dennis Quaid had a lot to say:

“I have a daughter, you know… and she’s actually a little older than the people I’ve been dating on The Art of More, it’s like a family business!” Laughed Dennis Quaid. 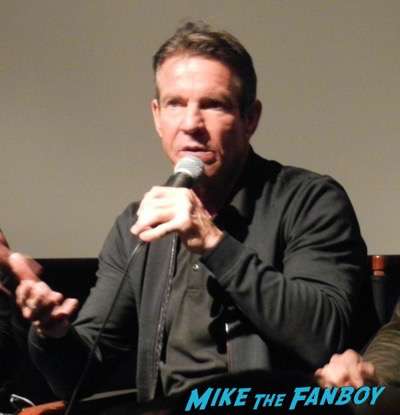 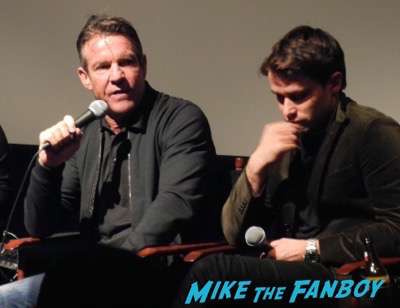 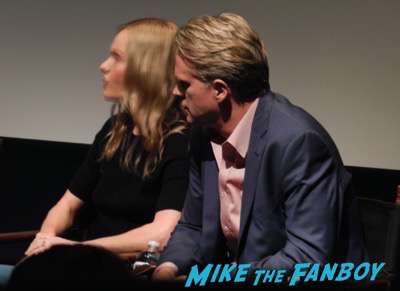 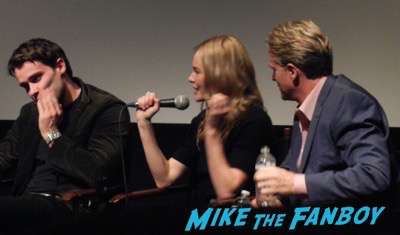 Characters were a big theme for the q and a:

“I had the stubble in season one and after losing his girlfriend I just thought that clean shaven was symbolic of him not wanting to look at the same person as season one.” Christian Cooke said. 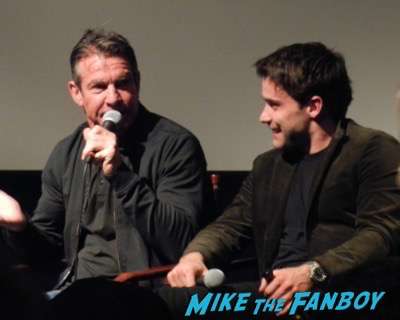 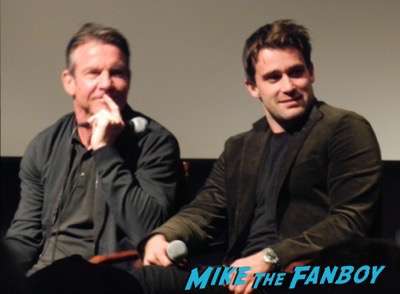 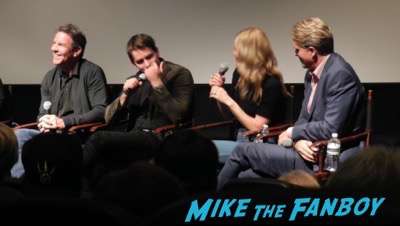 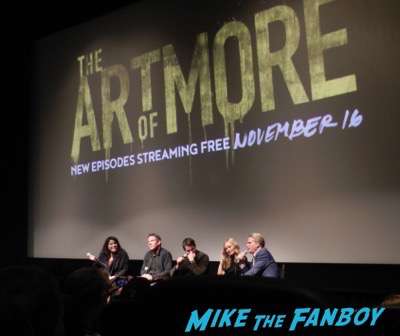 “I loved working on this season so much, in season one, we saw little behind the curtain and very little got under her skin. She’s hard to bother.” Mentioned Kate Bosworth, “In season two, it’s been really fun because you see beneath the surface and the understand and reasoning in her humanity before. It’s one reason I love being on Crackle and on a series is you can explore.”

“We find out that Arthur has some issues in his past that are catching up with him this season, he hasn’t paid his taxes and you can do almost anything but if you don’t pay taxes they will come and get you.” Laughed Carey Elwes, “In a world were money is connected to status and prestige, he has to stay relevant with all the things he loves taken away from him.” 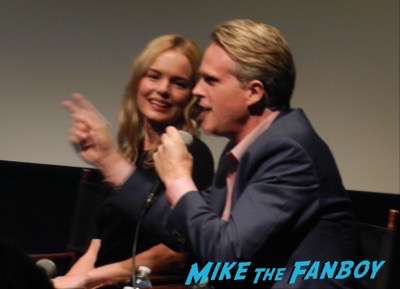 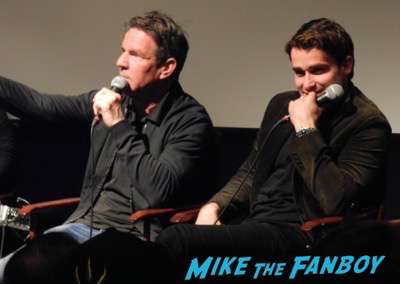 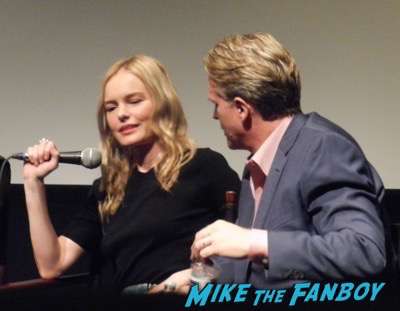 After the panel the entire cast was so kind and hung out to greet people.

My mom was able to get some awesome photos and I got a few things signed. Carey Elwes was super kind and literally talked to us for a bit. 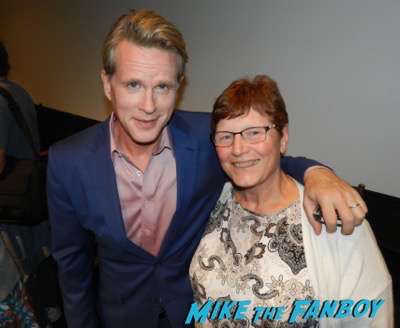 My mom also got the cutest photo with Dennis Quaid! It’s adorbs! 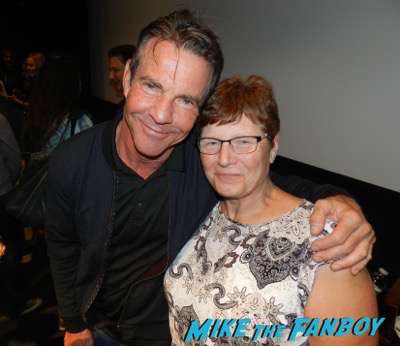 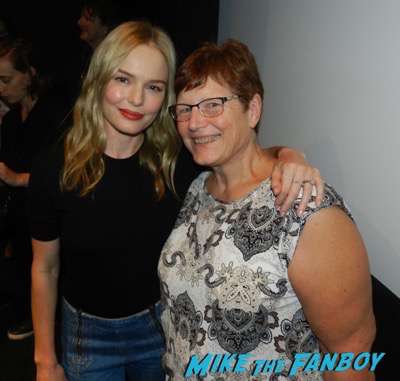 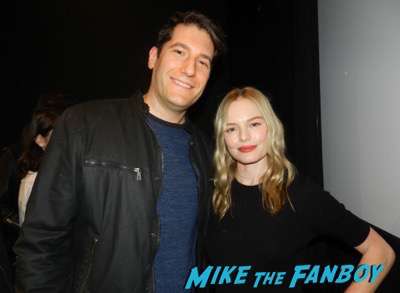 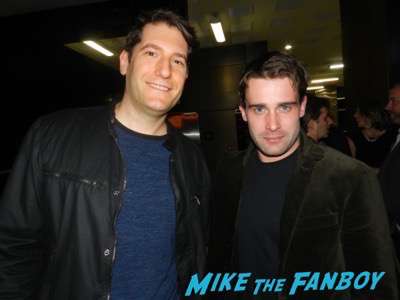 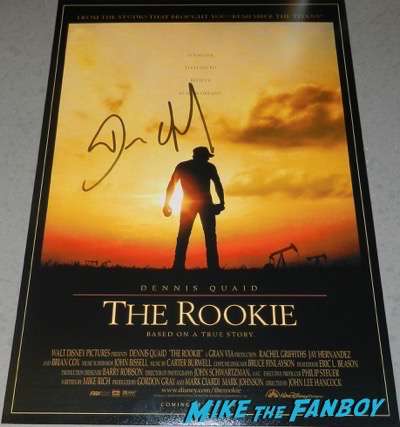 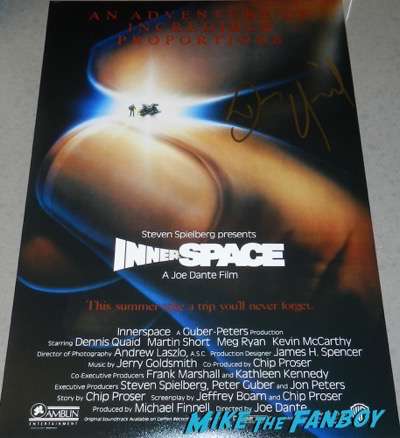 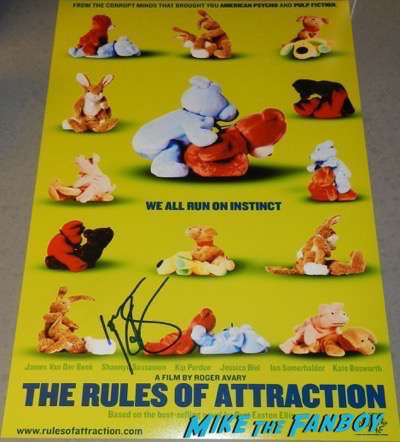 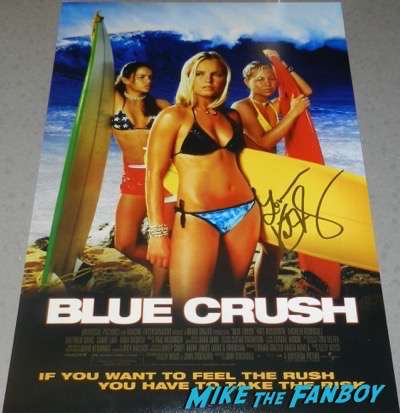 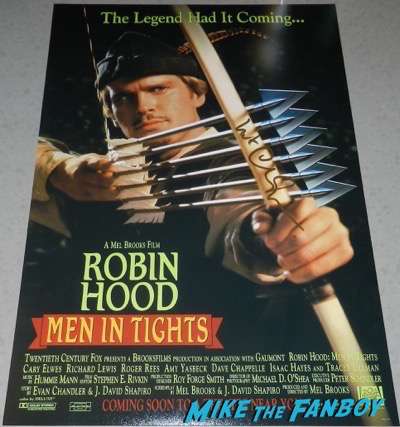 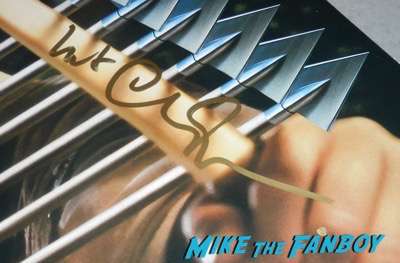