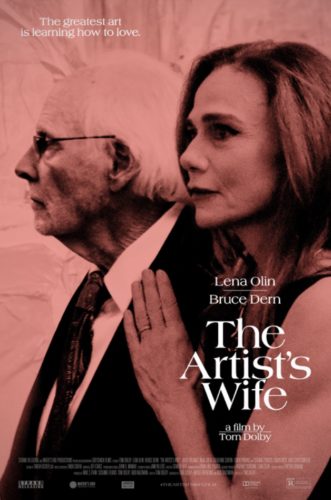 Bruce Dern’s decadelong distinctive and remarkable reinvention as a cantankerous curmudgeon continues with “The Artist’s Wife.” Paired with the lovely Lena Olin, they’ve painted a phenomenal picture with two riveting performances in this adult drama. 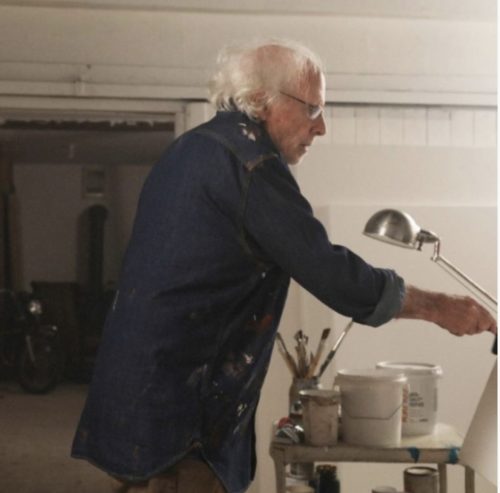 Tom Dolby’s directorial effort pays off dividends with two tenacious performances by Academy Award nominees Bruce Dern and Lena Olin. Ever since “Nebraska,” Dern’s distinct honesty and personality penetrates the soul with such vigor, it’s hard to believe Hollywood had forgotten what a brilliant character actor and amazing talent that was underutilized for the last 30 years. The vicious volatility and how uncompromising Dern dictates Richard’s struggles certainly send shivers down your spine with someone stumbling through their final years. Not to be outdone, Lena Olin equally holds court and provides a spotlight on the tedious tasks she must endure, not only as a caretaker, but as a person wrestling with her own self-identity as she puts her needs on the backburner. Olin’s remarkable raw energy evokes exceptional emotions nonstop and begs you to ask why hasn’t Hollywood highlighted her authentic approach more frequently? 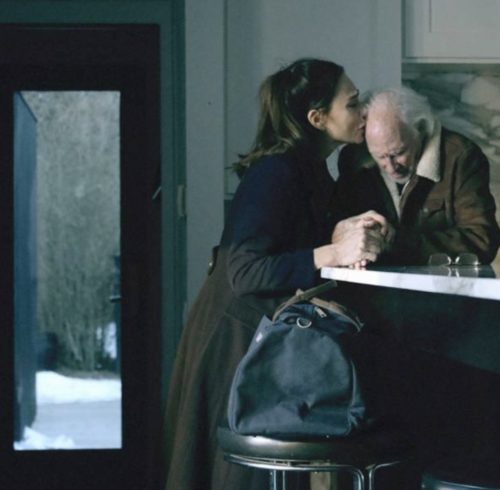 “The Artist’s Wife” certainly combines the best elements of “The Wife” with “Still Alice” highlighted by gut-punch performances by two terrific leads echoing “45 Years” and “Amour.” Despite the subject matter, it’s not nearly as depressing as you might imagine, but instead focuses on the mundane, minut moments with Claire’s chaotic everyday life as her once brilliant artistic husband’s declining health becomes more abundantly obvious. Whether it’s dealing with incidents involving Richard’s teaching habits or reconnecting with an estranged stepdaughter, Olin pulls you in with every moment without being over-the-top. It’s a subtle, selfless and sophisticated performance, which more mainstream viewers  should appreciate.

Movies about artists like “Pollock” or “Frida” focused on terrific talents and it’s refreshing to appreciate from a different perspective with “The Artist’s Wife.” The two towering performances by Olin and Dern definitely deserve your attention. The movie might not linger long after beyond Olin and Dern’s roles, but it’s worth watching for a fantastic middle-age character study and avoids the stereotypical pitfalls about artistic types.

In Theaters and On Demand September 25!