Home / Marvel • The Avengers / The Avengers: Age Of Ultron Has Locked In Quicksilver! Let’s Just Say… He Kicks Ass!

It looks like The Avengers: The Age Of Ultron has found it’s Quicksilver! And… He’s Kicking Ass! Sorry, I’m in a pun filled mood.

Kick Ass star Aaron Taylor-Johnson has finally sealed the deal to star in the superhero saga after clearing up his schedule and finalizing his promotional duties for Godzilla.

Quicksilver and Scarlet Witch are the two new characters that Joss Whedon is going to introduce in the highly anticipated film. They are twins who are the children of Magneto, however Magneto will not be in The Avengers. 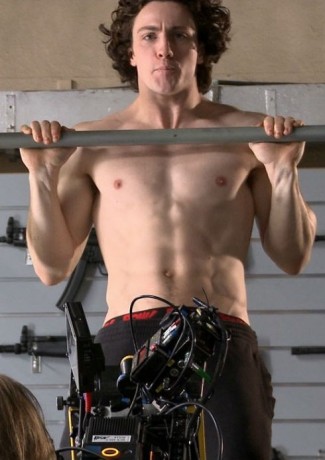 Aaron Taylor-Johnson was in Kick Ass as the title character, Savages, Anna Karenina, and will be in the Godzilla reboot. 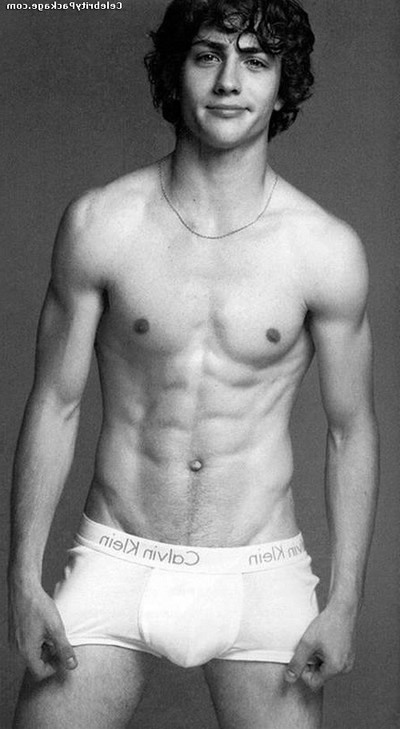