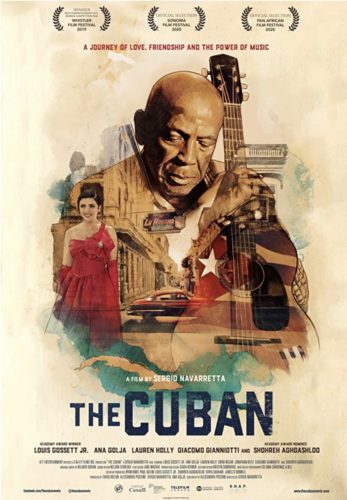 Maybe music and lyrics shouldn’t have been the focus. “The Cuban” can’t overcome a melodically monotonous, mundane story despite an amazing award pedigree.

Pre-med student Mina Ayoub (Ana Golja) has given up on her dream to become a singer. After being orphaned as a child in Afghanistan, Mina is sent to live with her aunt Bano (Shohreh Aghdashloo), who wants her niece to become a doctor just like her. Although her heart has other desires, Mina complies with her aunt’s wishes and begins a part time job in a nursing home. While working at the retirement home, Mina befriends one of the residents, a Cuban musician named Luis (Louis Gossett Jr.), who reignites her love for music. 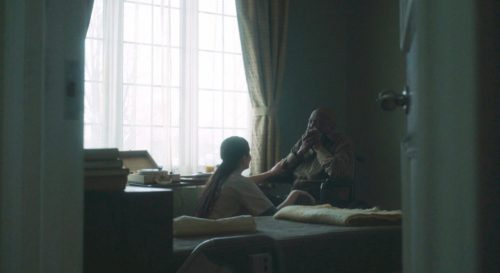 Most moviegoers will be pulled in by “Degrassi” alumni Ana Golja or Louis Gossett Jr. depending on your age. Although made with the best of intentions, “The Cuban’s” calamitous attempts can’t muster anything beyond a miserable melody with the movie hitting every other note. Academy Award winner Louis Gossett Jr. and Academy Award nominee Shohreh Aghdashloo’s accompaniments provide soothing supporting roles, but much like a catchy refrain in a song, everything else is frantic and makes it a forgettable film.

“The Cuban’s” convoluted story goes from bad to worse with too many throwaway scenes and unnecessary details. The intergenerational friendship between Mina and Luis might be the result of contrived circumstances and obviously odd, but extremely plausible especially since music in the universal language with their connection to jazz. However, no nursing home would ever allow any employee, let alone a brand new one, to dedicate their entire time with just one patient, where are the other employees and patients? Casting that aside, the whole “old-world”/Muslim mindset makes very little impact on the grand scheme of things as well. Dealing with dementia is painful enough, but this is one movie I would like to forget. 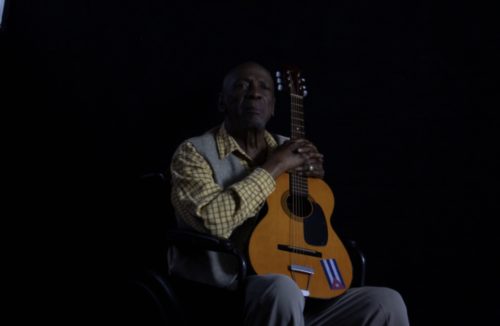 Despite Gossett Jr and Aghdashloo providing strong supporting performances, “The Cuban” can be best summed up containing a strong soundtrack in a corny caretaker movie. Grammy-nominated pianist Hilario Duran and the Academy Award-nominated sound team from “The Shape of Water” led by Nelson Ferreira, carefully capture an invigorating imagination, but this misguided movie can’t carry a tune beyond a few fleeting moments. Although addressing memory loss and never giving up on your dreams is essential, the rocky rhythm in “The Cuban” for two tumultuous hours isn’t worth the effort or the time.