“The Goldbergs” has officially been delicious for 100 episodes! The cast and executive producers of the hit comedy series, along with Channing Dungey (President, ABC Entertainment Group) and 100th episode director Lea Thompson, celebrated the show’s milestone on set today in Culver City, California, with a special cake-cutting ceremony.

Check out the photos from the event below! 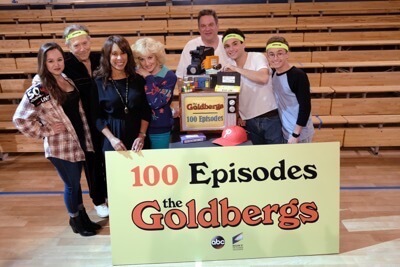 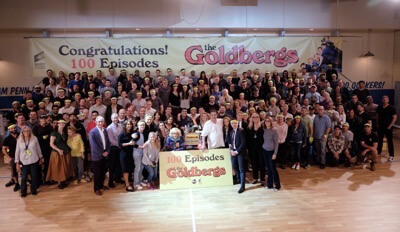 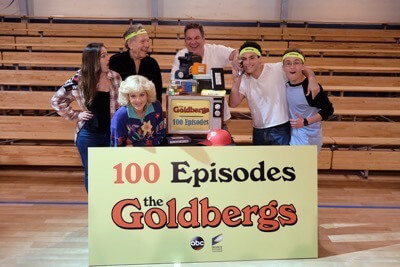 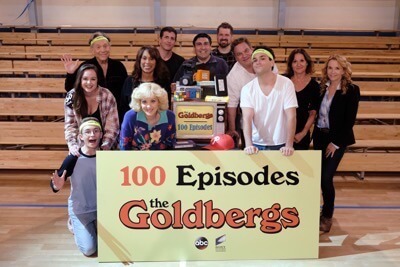