The Hunger Games Mockingjay part 1 had it’s world premiere in London and James our man across the pond already mentioned he had an epic recap planned. But first we got sent a slew of photos from Callie, Gina, and Desmond.

Thanks so much guys!

I’m going to combine them all in this photo recap. I think each of them had an amazing time.

The craziest thing I could see from the photos… Elizabeth Banks picking up a pen! Wha? 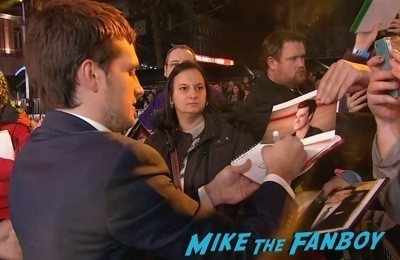 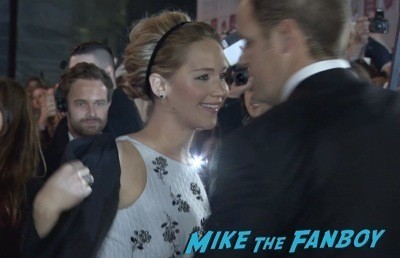 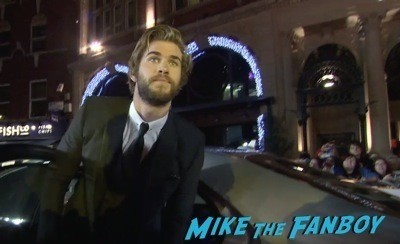 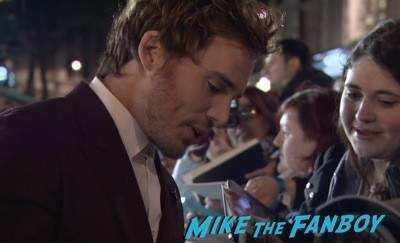 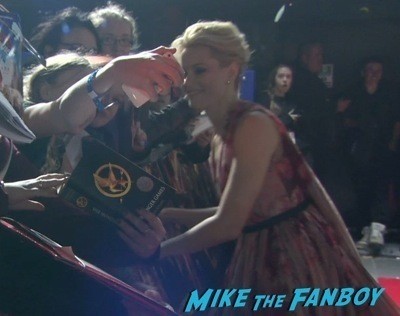 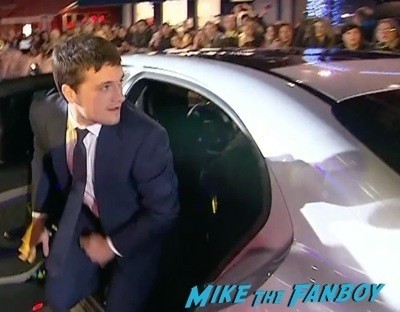 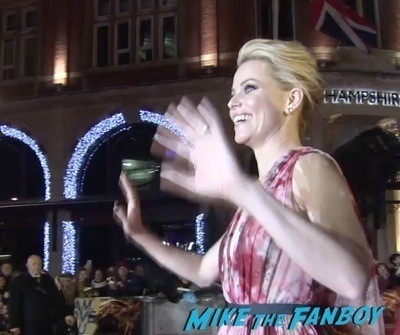 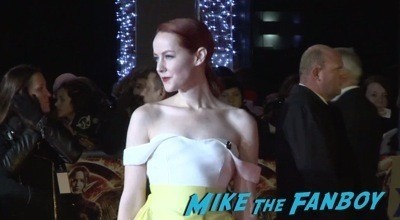 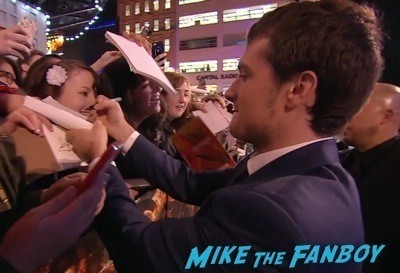 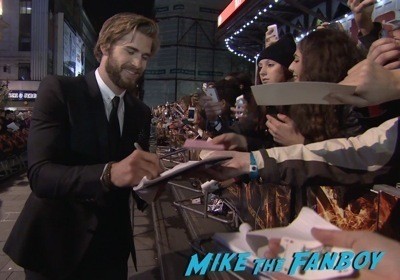 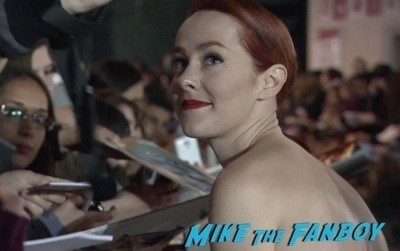 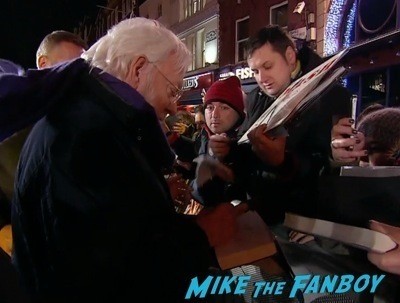 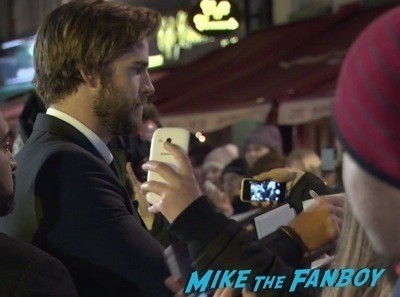 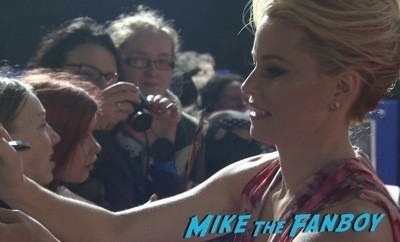 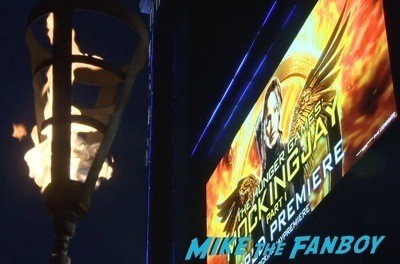 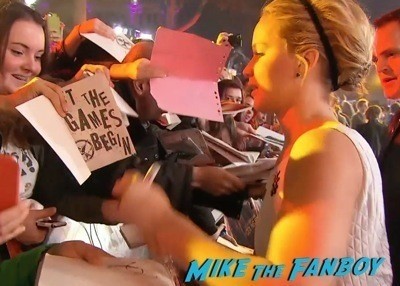 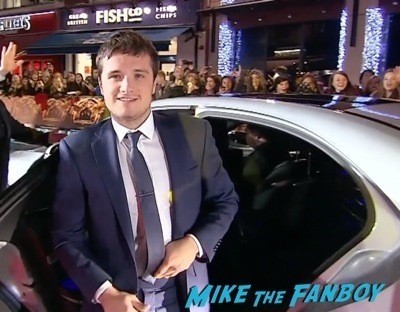 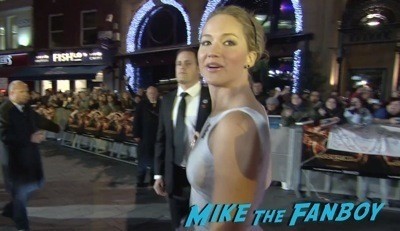 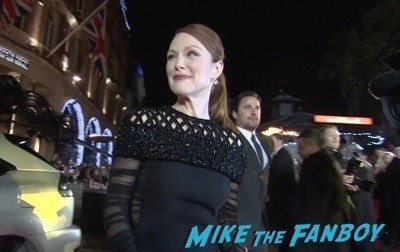 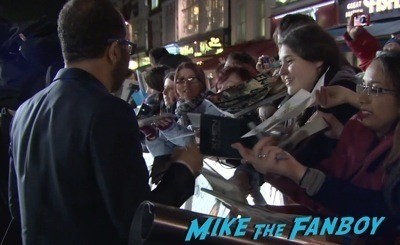 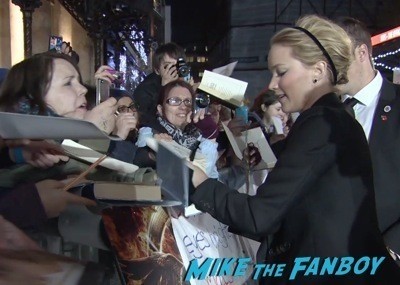 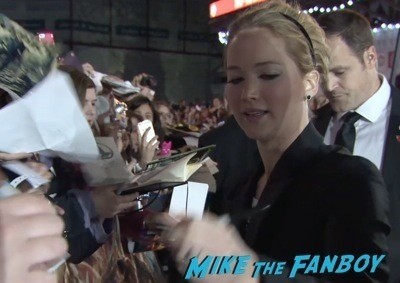 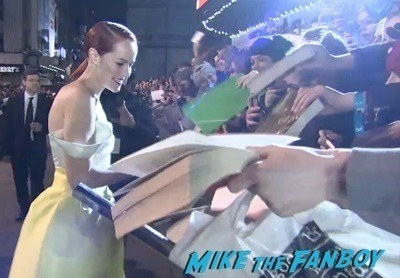 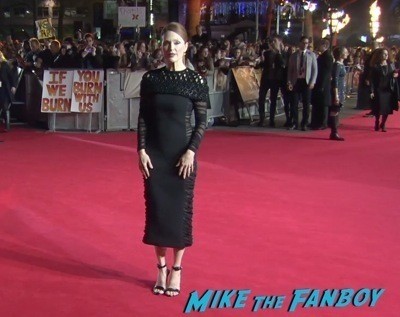