Home / NEWS / The Kingsman Legacy Special Look! Check Out A Sneak Peak At The New Film!

Watch the new, action-packed special look at the Kingsman legacy, which all began with the events that unfold in “The King’s Man,”opening in U.S. theaters on December 22.

As a collection of history’s worst tyrants and criminal masterminds gather to plot a war to wipe out millions, one man must race against time to stop them. Discover the origins of the very first independent intelligence agency in “The King’s Man.” 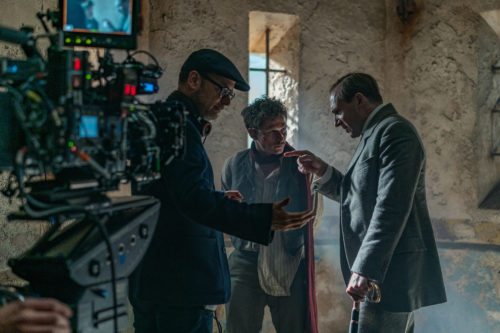