Home / Reviews / The Transporter Refueled Blu-ray Review! Does The Fourth Chapter Live Up To The Previous Installments?

When it comes to action sagas, there are few modern day journey into the medium. You have your Taken films and of course the Transporter series. The first three films featured Jason Statham as Frank Martin. He is known for his hand to hand combat skills, his one-liners and generally being a badass. Not too shabby a gig if you ask me. 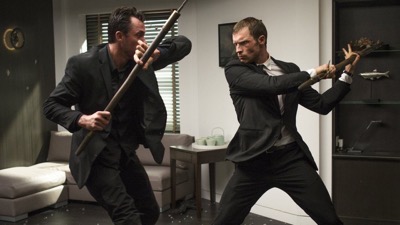 For the fourth outing Jason Statham has hung up his gun and replacing him as Frank Martin is steely eyed Ed Skrein. In The Transporter Refueled even more mayhem is brewing. This time around, the Transporter takes a page out of the Taken playbook. Frank’s father, Frank Martin Sr. (Ray Stevenson) has been kidnapped. 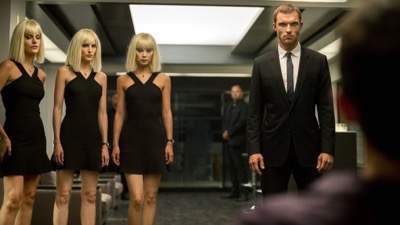 In 1995, there was a power play for the prostitution trade on the French Riviera. Arkady (Radivoje Bukvic) makes his girls wear a charm with his symbol on it and reels in new girls like Anna (Loan Chabanol). There is a shootout bad guys, kill bad guys, and that as we say is that.

In present day, Anna is pissed and she’s not going to take it anymore. She wants revenge on Arkady and is plotting a rather intricate scenario. This scenario requires the Transporter so Anna enlists Frank to help her out. After Frank agrees to do so, is when Frank’s Father gets stunned and kidnapped. With me so far? Anna takes Frank Sr. to make sure little Frank goes along with what he promised. 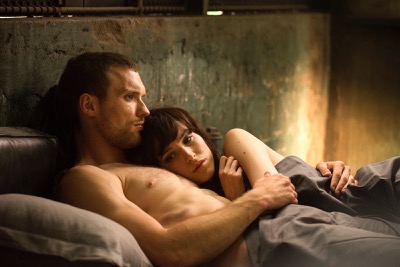 And then, it’s pretty much action non-stop. Frank teams up with the ladies of the night so that they can get their revenge and he can get his father back. Listen, you can nitpick the plot, but if you want to watch the fourth chapter in the Transporter series, chances are you’re not in it for character development or plot points. You’re in it for the fun action sequences and to see people kicking ass. 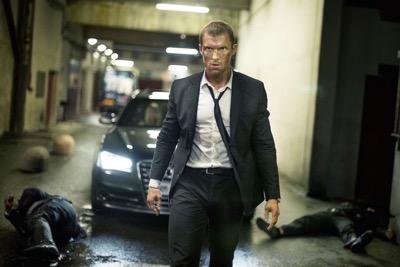 I also enjoyed the playful banter between little Frank and Frank Sr. Both Ed Skrein and Ray Stevenson did a great job in setting up their characters and it was reminiscent of Indiana Jones and The Last Crusade in the way it plays out. Sadly, this is the fourth chapter in an action franchise and it’s starting to wear a little thin. However, there’s still life left, you just have to look a little harder to find it. 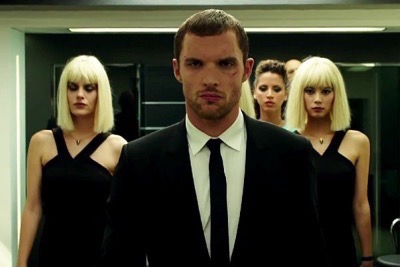 The Transporter Refueled arrives on Blu-ray in a fine transfer. The fine detail in close up shots is apparent and the colors are not over saturated which happens in a lot of action films. The high speed action looks great on high definition with little blur and soft focus mucking up the proceedings.

Special features on this release are few, there are a few featurettes.

Frank Martin: The Reluctant Hero – is a fairly cut and dry behind the scenes doc with interviews and some footage from the film.

Rocketing From 0-60 – Focus is on the cars and stunts. There are a few interviews as well.

The Coeur Brise: Les Femmes of Refueled – The female stars and the ladies of the night are profiled in this short doc.

There is also the original theatrical trailer as well. 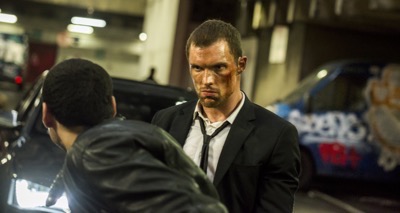 Overall, while character development has been pushed to the wayside, the action sequences are well done and will placate testosterone fans until the next chapter in the Transporter saga comes out. Ed Skrein does a good job filling in as Frank and there’s enough here to make it worth checking out!

The Transporter Refueled is out now on Blu-ray!