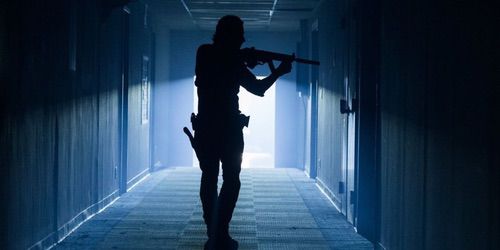 The Walking Dead: The Complete Eight Season is out now on Blu-ray and while the series is floundering a tad creative wise, it still has enough draw to keep viewers engaged. This season opened with Rick (Andrew Lincoln), Maggie (Lauren Cohen) and Ezekiel (Khary Payton) leading their respective communities to attack Negan (Jeffrey Dean Morgan). It’s a fight a season in the making and something fans were itching to see since Negan reared his barbed wire bat.

Since the series started, the violence has always been about something more, whether it’s survival, learning to trust another human again, dropping walls, etc… The Walking Dead pretty much covered everything. Here, our heroes are a tad worse for wear after battling so many enemies and going through so much loss and heartache. Season eight feels so much like a last stand or a last grasp at normalcy. Battling against all odds to keep a way of life and family. It’s those underpinnings that keep The Walking Dead from devolving completely into typical schlock horror territory. It’s grounded in the human condition, this lets the viewer forgive it’s faults as well. 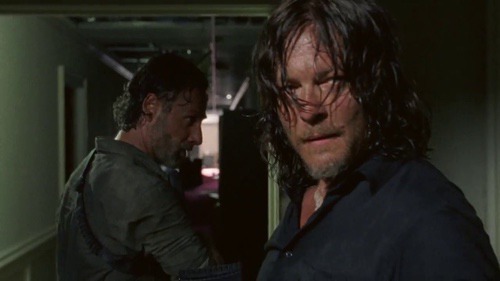 This season especially, a lot of time was wasted, whether dealing with Gregory and his betrayal, or Eugene and his pseudo flip flopping, there were too many things that derailed the series from its ultimate path. Plus, this gave short thrift to some major characters like Michonne or Carol. Both of these women are amazing and Danai Gurira and Melissa McBride are such excellent performers it’s sad to see them on the sidelines for a lot of the season. 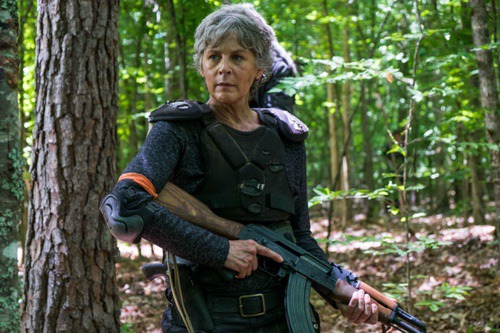 The main conflict obviously is between the Alexandrians and the Saviors. Here, the series delivers in spades as the power struggle comes to a head. There are major characters lost and others that still seem to make it in spite of obstacles that they shouldn’t survive.

The one thing I do love about The Walking Dead is that it still has the ability to surprise me. It’s not just the shocking death this season of a major character who has been with the series since season one, but it was the ending as well. I personally wouldn’t have expected Rick Grimes to be able to recover from what happened this season, but in the end, he did learn from it, while still being able to show strength. It’s good that a series like the Walking Dead can still carry that kind of emotional weight eight seasons in. That’s still something the series can do, which again is impressive. 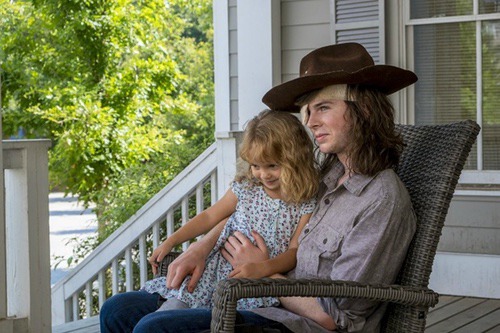 The Walking Dead: The Complete Eighth Season arrives on Blu-ray in a fine transfer. It’s interesting comparing the broadcast version to the high definition picture. The series really pops on high definition and it’s a treat to see it in this format. The colors are so rich with several levels of dimensions that wouldn’t otherwise be apparent. There is little to no fallout in the darker scenes and I was able to see so much more of what was going on in this transfer than watching it week to week. 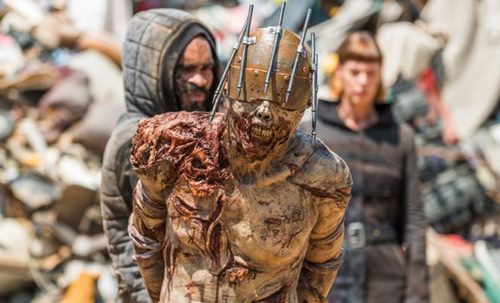 Audio commentary on three episodes with Scott Gimple and the writers and or directors of the subsequent episodes.

There are three featurettes as well

Carl Grimes: Leaving a Legacy – This obviously focuses on the character of Carl. If you’re a fan of his character it’s worth a look.

In Memoriam – This looks at the people we lost this season.

The Price of War – This is a decent feature and worth a look. 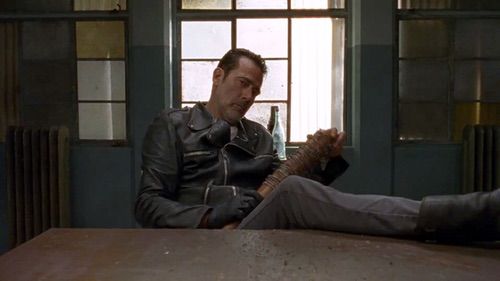 Overall, while The Walking Dead: The Complete Eight Season has the series showing it’s age, there’s still a lot of good things to see. Andrew Lincoln is always stunning to watch and the rest of the cast is also top notch. Even with it’s failings, I recommend checking out this season of The Walking Dead. It’s an interesting conclusion to some beloved characters and an excellent character study.

The Walking Dead: The Complete Eight Season is out now on Blu-ray!