Tom Cruise is strapping on his sequel boots for a follow up to a movie that didn’t exactly light the world on fire. And no, I’m not talking about Days of Thunder, just kidding… I’m talking about the Paramount Pictures flick, Jack Reacher.

I know! I’ve been waiting for a sequel to Top Gun… and I know a fifth Mission Impossible is in the works… But Jack Reacher?

Deadline reports that a sequel is being fast tracked. The first movie made a little over 200 million worldwide, which is good, but not “Oh My God, I need a sequel NOW!” good.

The sequel will be based off of a new Reacher novel called Never Go Back.

“In it, Reacher heads back to his old military base in Virginia to take a woman to dinner who is now the commanding officer. By the time he gets there, she has been arrested, and Reacher finds himself being charged with pummeling one guy and fathering a child with a woman. He can’t remember either transgression but gets to the bottom of it with cunning and sometimes brute force.”

Cruise is gaining a lot of momentum back which is great, I’m not sure Jack Reacher is a super franchise film, but you never know! 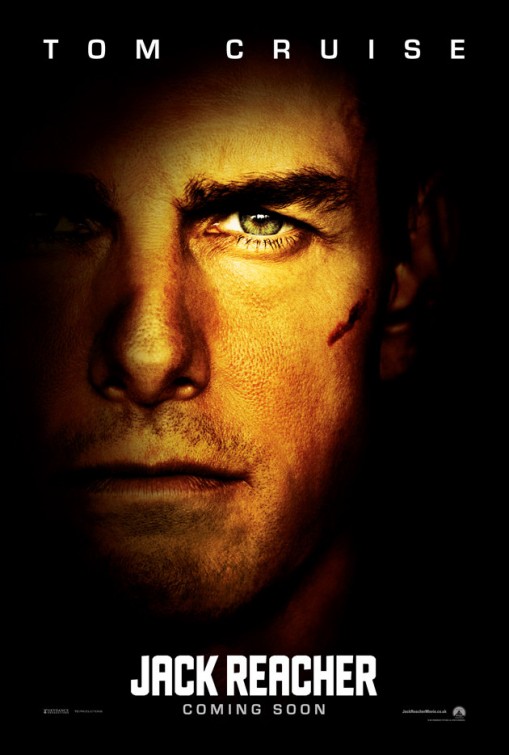