Scotty fell asleep on Sunday and got these in a little late. Still, when talking about Johnny Depp, late is okay as long as we get a recap! God Bless the Depp!

Johnny was nice as usual at the Transcendence premiere and even though it was nuts with the pushing and shoving Scotty did get his Blow signed.

I apologize for the last entry. I know you are all on pins and needles every Sunday just waiting for my recaps. Ha, ha, ha! I attended the Transcendence premiere last week. It was a crazy premiere with too many people pushing and shoving. The worst part was that the pushing and shoving was coming from tourists that were trying to take pictures. Those of us trying to get autographs in the front were getting crushed. I managed to get Johnny and Rebecca Hall. A few people around me were able to get Kate Mara and Lukas Haas. I did not have anything for them. Johnny Depp was as kind as ever; making sure people were okay in the front. I am glad I was able to get Johnny at the last premiere. It was not as crazy and he was able to sign and greet people. Thank you Johnny for trying to meet as many people as possible. 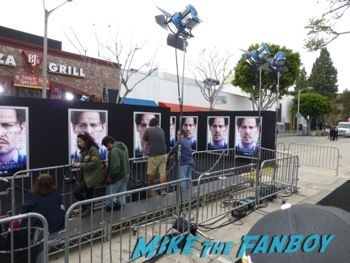 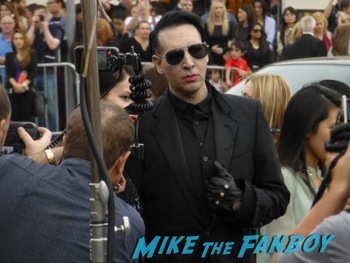 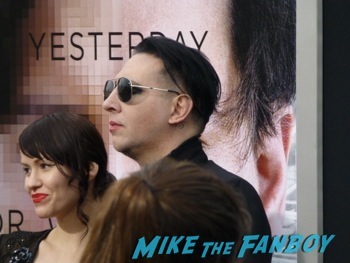 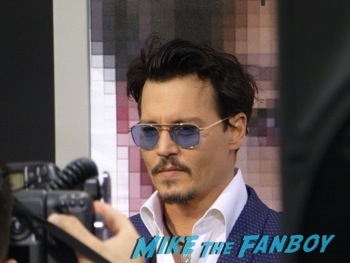 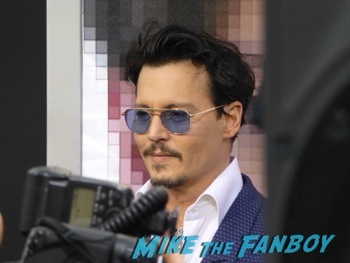 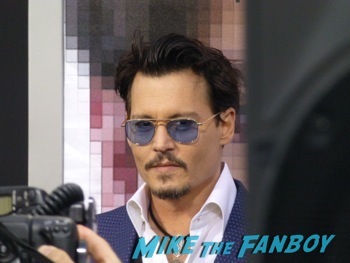 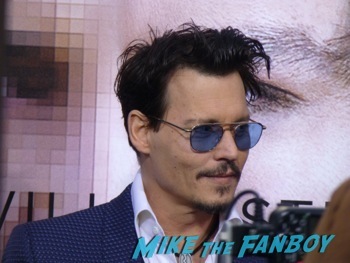 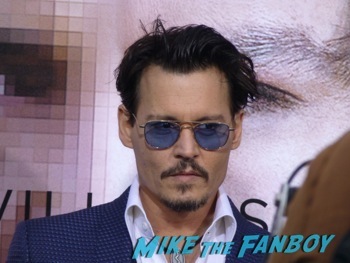 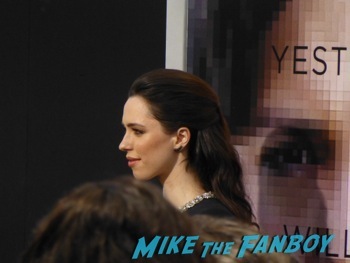 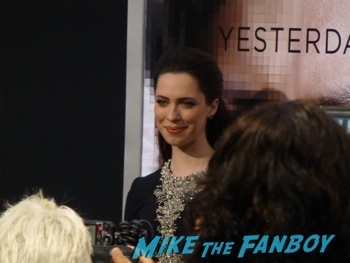 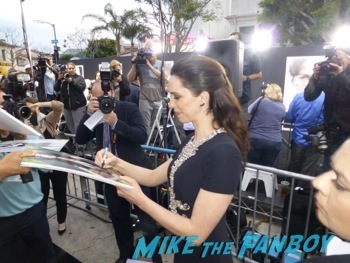 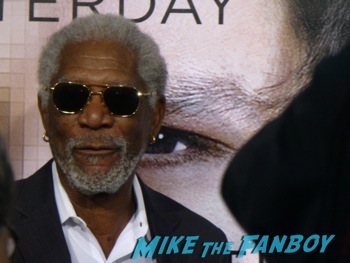 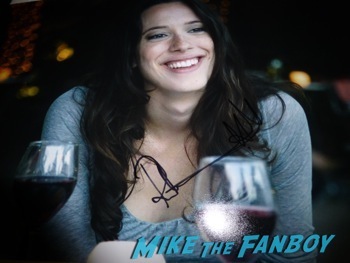 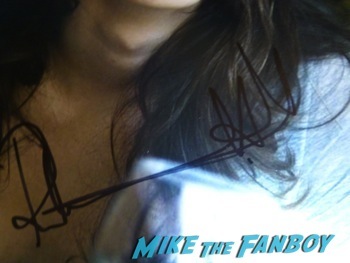 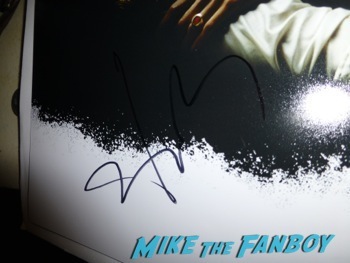 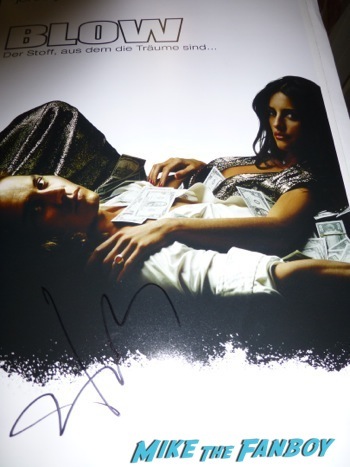