The fall season is in full swing with tons of returning favorites and highly anticipated new shows! We also have a series finale and an update on how long we may see some of last week’s new shows!

The next few days see some ratings juggernauts return with tonight’s Empire season premiere and the return of ABC’s TGIT line up of Grey’s Anatomy, Scandal and How to Get Away with Murder which stars the newly-minted best actress in a drama, Viola Davis. Break out the red wine! 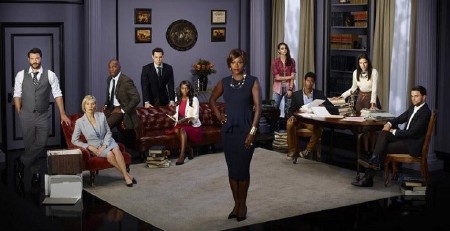 NBC is hoping for some heroic counter-programming with Heroes Reborn. Let’s see if viewers can forgive the incoherent last seasons of Heroes and return for this re-boot which has the “heroes” framed for a horrific act and every Asian carries a katana. 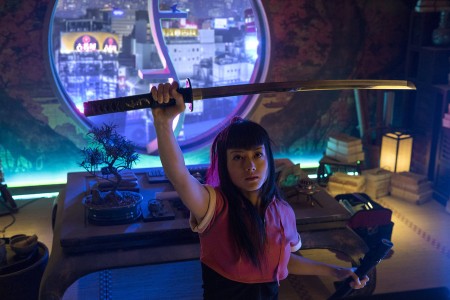 CBS’ former flagship show, CSI, was quietly cancelled last year. To give the show a proper send off, characters from across the seasons will reunite for a final TV movie. 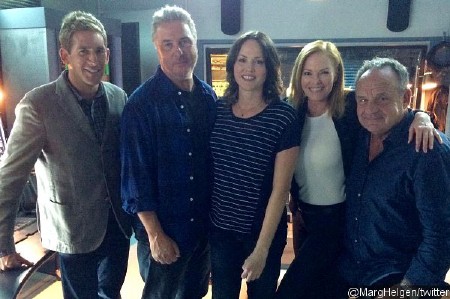 ABC is re-shaping their Sunday night lineup with some new shows. Once Upon a Time kicks off the night with Emma turning to the dark side and then ABC has two new premieres: Blood & Oil, a drama about a poor couple trying to strike it rich, and Quantico, a thriller about the latest group of FBI recruits where one of them may be a terrorist. The buzz on Blood & Oil is pretty bad so that might be a good one to hate-watch. 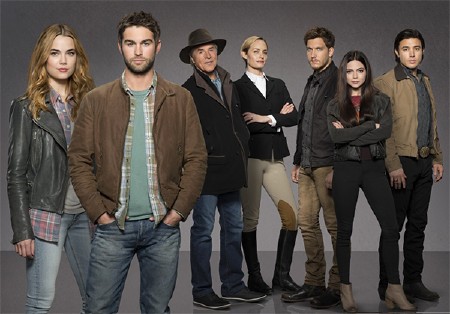 Fox is also jump starting its Sunday comedy line up with Bill Hader guest starring as the new captain on Brooklyn Nine-Nine. (Don’t hold the Emmy’s against Andy Samberg – this really is a funny show!) 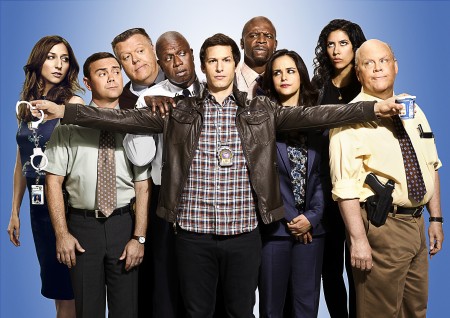 Trevor Noah takes the center chair for The Daily Show on Monday. In the past couple of years, nearly every evening chat show has changed hosts (except for Jimmy Kimmel Live). Let’s see how Noah deals with filling in the big shoes of Jon Stewart. 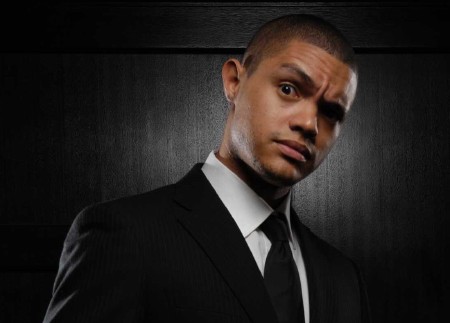 Agents of SHIELD returns with a focus this season on the Immortals and Skye/Daisy/Quake’s evolution. It makes me wonder how this is going to work with the Immortals Marvel movie which is on the slate for a few years from now. 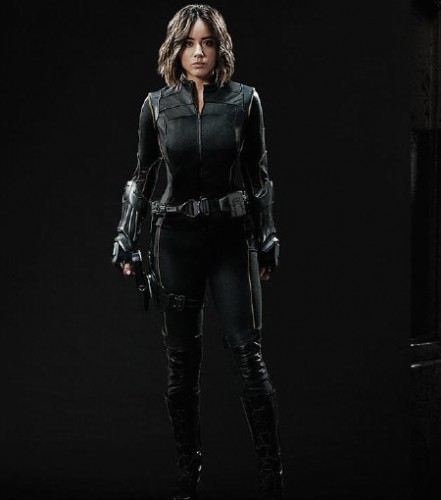 Fox has some buzzed about comedies in Grandfathered (John Stamos learns he’s not only a dad, but a grandad) and The Grinder (Rob Lowe is an actor who plays a lawyer and wants to join the family law practice). 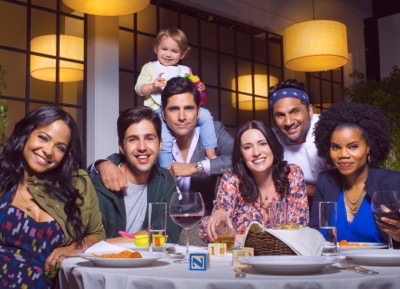 Chicago PD also returns this week. They’re pacing out the Chicago shows with Chicago Fire heating things up next month and then the debut for Chicago Med in November. 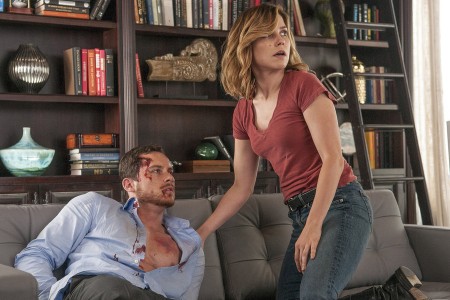 And lastly, CBS has the start of Code Black which seems to be a medical drama in the ER vein of frantic emergency rooms. With Marcia Gay Harden and Raza Jaffrey, they cast has solid acting chops. 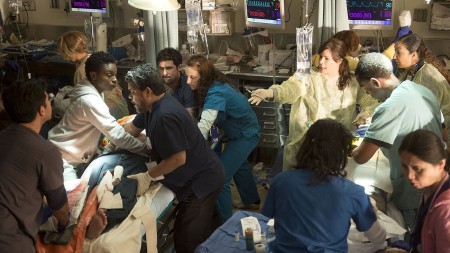 Well, viewers did not seem to have the Best Time Ever with Neil Patrick Harris. Remember those awkward bits during his hosting gig at the Oscars? How would you like to watch an hour of that each week? Apparently quite a few wanted to see NPH in action since ratings were solid for the first week and even better the second week. 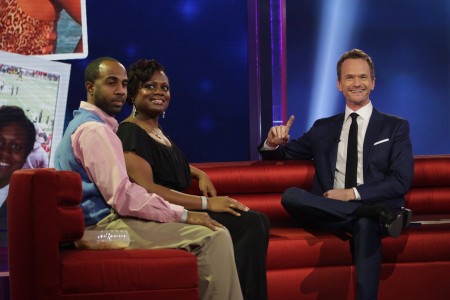 FX’s Bastard Execution started off with a solid-sized audience, but not huge. Its debut was roughly the size of Sons of Anarchy, so let’s see if the show can find its audience. 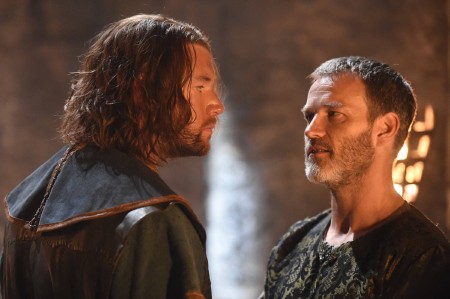 With the full weight of the NBC PR machine, Blindspot debuted to strong numbers and seems likely to stay for a while. The Muppets and Limitless had a healthy audience while Scream Queens was solid, but no where near what its social media buzz may have indicated.  Social buzz does not equal ratings. I wasn’t fond of the first half of Scream Queens (the second half started to put some pieces together) and it looks like the show lost some viewers during the broadcast. Let’s see if things pick up with DVR viewings. 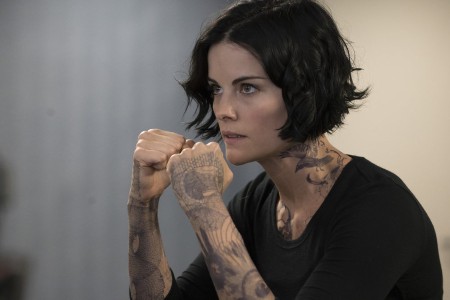 On the other hand, everybody seemed to run away from Fox’s unexpectedly melodramatic Minority Report. With low initial viewership and poor word of mouth, you don’t need to be a precog to see turbulent times ahead. 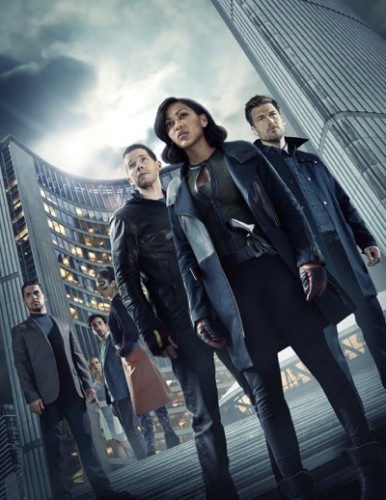 Gotham’s new attitude this season didn’t excite a ton of viewers as the show started off at a new ratings low. But so did Castle and NCIS: LA so let’s see if things perk back up.