Adaptations of classic stories are always risky propositions, they work well because it’s a well known property told in a different way, but often times the different way becomes the story’s downfall. This is very true in the case of horror films especially, just look at how many retellings, reboots and reimagining have popped up in recent years. It can become maddening and in the case of many films their downfall. 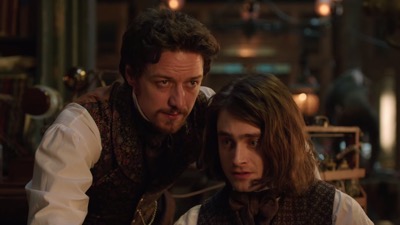 In the case of Victor Frankenstein, out now on Blu-ray, It’s a little bit of both I’m afraid. We all know the classic Frankenstein tale by now, mad scientist cobbles together a lifeless body and reanimates him thanks to the help of his trusted sidekick Igor. Here, we are taken further into the past where Igor (Daniel Radcliffe) and Victor (James McAvory) first meet.

A traveling circus is in town and Igor is held captive and working as an unhappy clown. His hunchback prevents him from doing much else one would suppose during this time period. Igor has a crush on Lorelei (Jessica Brown Findlay) who is a trapeze artist. She falls one night and even though Victor Frankenstein who is at the show that evening says it’s hopeless, Igor saves her life thanks to his interest in anatomy. 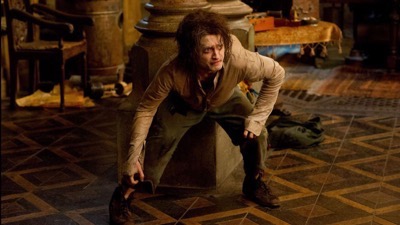 Victor senses there is more to the hunchback clown that everyone thinks and returns to the circus to free Igor from his cage, setting off a fire and chaos in the process. Igor and Victor head to Victor’s house where they are safe. Victor then maniacally sets out on curing Igor’s hunchback in a whirlwind and explaining how he was going to help disguise the young lad so he can be in the world and leave his old life behind. Igor’s hunchback is not physical but caused by an abscess and rather graphically, Victor takes care of the malady. Igor assumes the identity of Victor’s never around flatmate and all is right with the world… For a few minutes anyway. 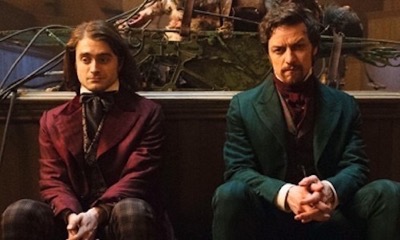 Igor is then introduced to Victor’s passion project of taking “dead” matter and using electricity to re-animate it. Okay, all well and good. Lorelei also decided to reinvent herself and leaves the circus behind to be inexplicably a socialite and runs into Igor, who is now hunchback free. They start becoming romantically involved and then a police officer Roderick Turpin (Andre Scott) starts miraculously figuring out that Igor was the hunchback from the circus and Victor is trying to reanimate bodies. Whew. 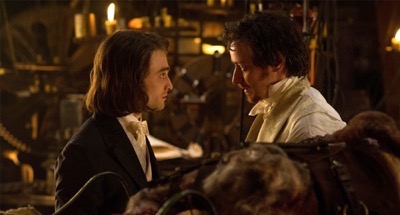 That’s a lot to process and it’s where the film starts to break down to some extent, it becomes an overstuffed jumble of plot where the classic story would have been just fine. There’s no way that Turpin could have even put all those pieces together, when the audience could barely do it, there was little to no evidence and especially during that time period it would be impossible for him to figure everything out.

Thankfully both Daniel Radcliffe and James McAvoy are such likable leads. I could have watched them both play off each other in any film. McAvoy especially brings such a fun maniacal energy to the role, much like Professor X amped up to 100 degrees. Radcliffe is equally as good taking some daring risks, it’s great to see a young actor taking a chance in some offbeat projects like this and Horns. He really is carving his own path and I’m glad to see that he is taking risks. 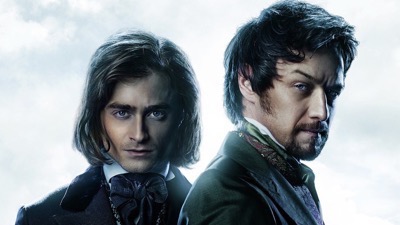 Victor Frankenstein arrives on Blu-ray thanks to 20th Century Home Entertainment. The high definition transfer accentuates the stunning production design . The details in the costumes and locations are exquisite. I could have used less details in the pieces of bodies that Victor uses in his experiments however, overall the picture quality is excellent. 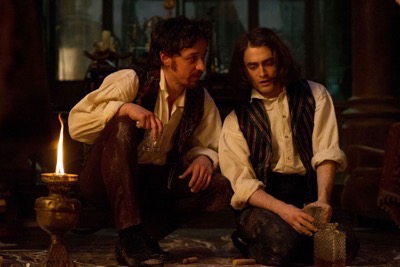 The Making of Victor Frankenstein – This is a featurette that takes seven different EPK’s and puts them together to make one doc. It’s fairly standard, with interviews, behind the scene footage, and clips.

Still Gallery – This has some production design pictures and behind the scenes stills. You can use the manual or auto advance feature. 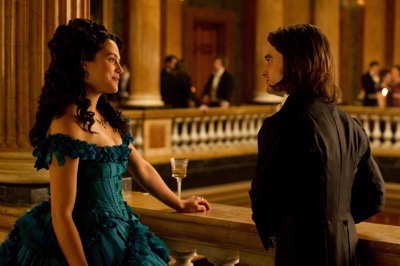 Overall, while I see the potential in Victor Frankenstein, ultimately it failed to deliver. The film looks great and has two stellar performances from Daniel Radcliffe and James McAvoy. It’s not as bad as the critics will have you believe but it’s certainly not a horror classic. 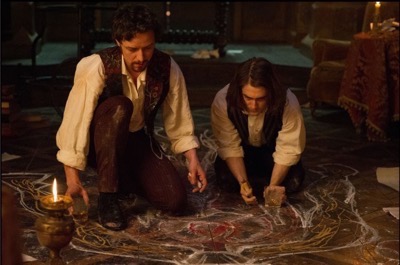 Victor Frankenstein is out now on Blu-ray!