Scotty is ringing in the week with a recap of meeting the cast of the Madonna film W.E. I know it wasn’t the box office blockbuster but to be honest, I hear it’s a pretty damn decent film.

As you may remember, I am a huge Madonna fan. I was excited to see Madonna’s directorial debut, “W.E.” Now, while Madonna is not usually praised for her cinematic work, I feel she deserves praise for “W.E.”

“W.E.” is a wonderful film that focuses on the affair between King Edward VIII and American divorcée Wallis Simpson and a contemporary romance between a married woman and a Russian security guard. The writing, directing, and acting were all very well executed and make this film worth checking out it you have not seen it. 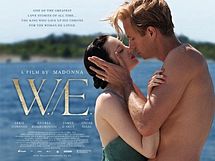 I have been trying to get the cast to sign my DVD cover. So far I have been able to get Abbie Cornish (Seven Psychopaths Premiere), Andrea Riseborough (Oblivion Premiere), and James D’Arcy (Cloud Atlas Premiere). 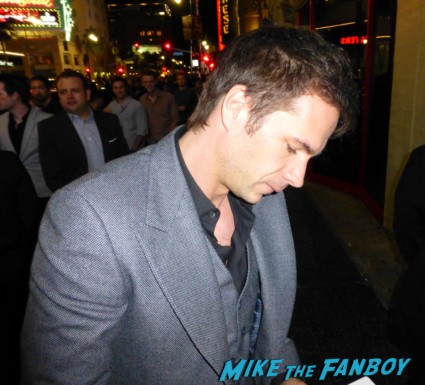 James was very kind. He signed autographs and took photos with fans. He made my night, as he was my main reason for attending the premiere. Thank you James! 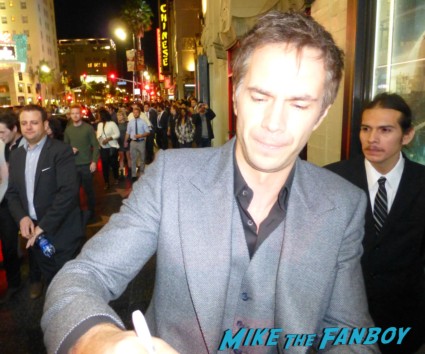 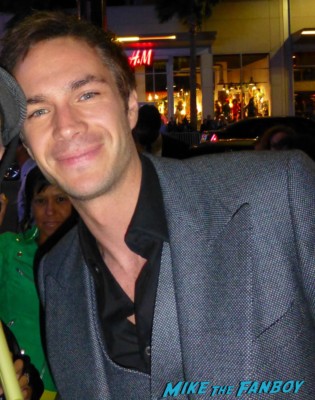 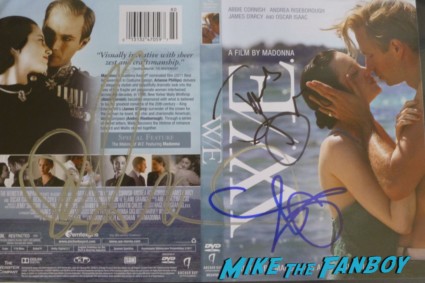