One movie I’m super stoked about is Sherlock Holmes A Game of Shadows… I know the Novel Strumpet is super excited as well… I’m kidding, she hates all things Sherlock Holmes as far as the Guy Ritchie versions are concerned. Personally, I really enjoyed the last movie and I think the new version is going to be even better.

I know that Rachel McAdams is only going to be making a brief cameo in the film, and that Jared Harris from Mad Men is going to take the reins as Moriarty Holmes arc nemesis… And that Noomi Rapace from The Girl With The Dragon Tattoo is taking the female vixen part… Ah, good times…

Just released are four new “action” individual character posters for the film, and they are pretty hot! I’m getting excited for this kids! Are you stoked as well?

Check out the rest of the posters below! 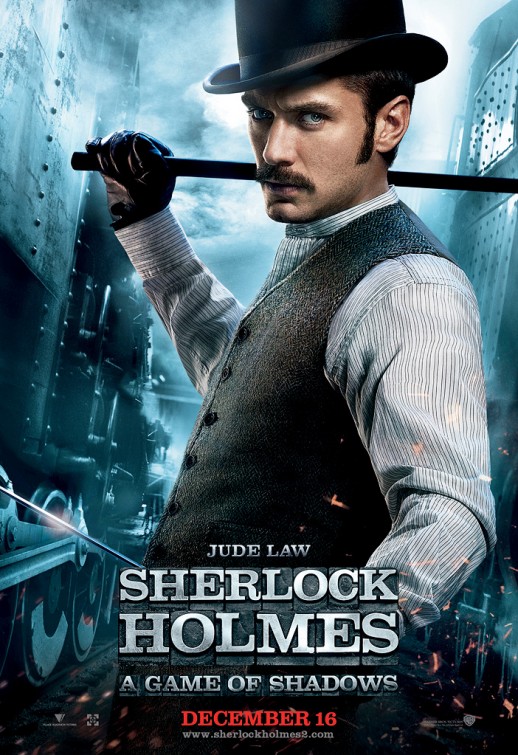 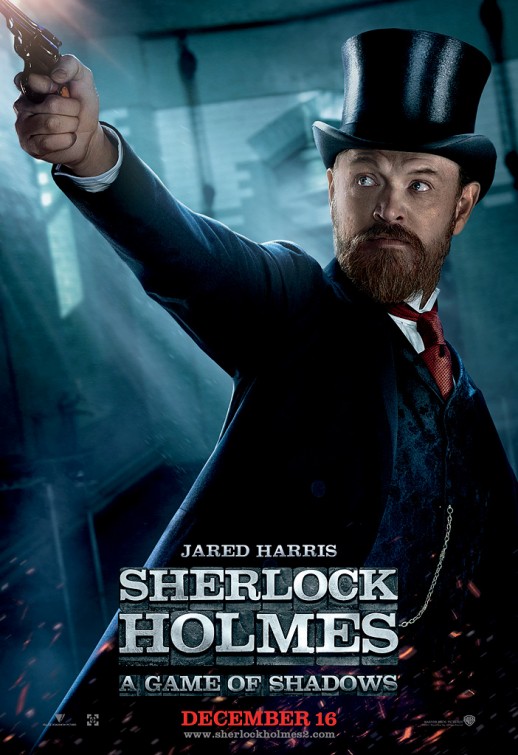 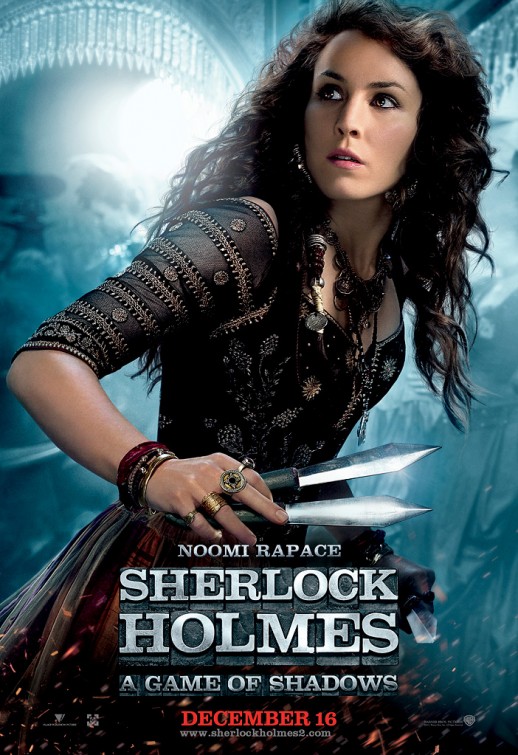 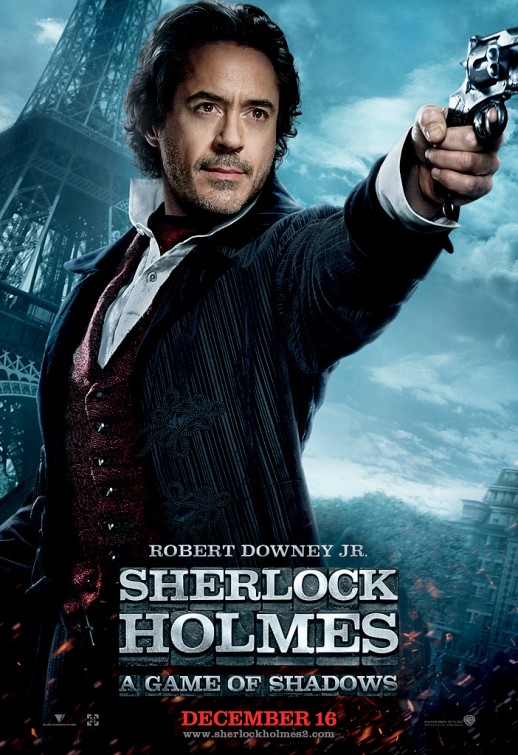