ABC has dropped the axe on Last Man Standing the Tim Allen sitcom. The series has been on the air for six seasons but will be saying goodbye. 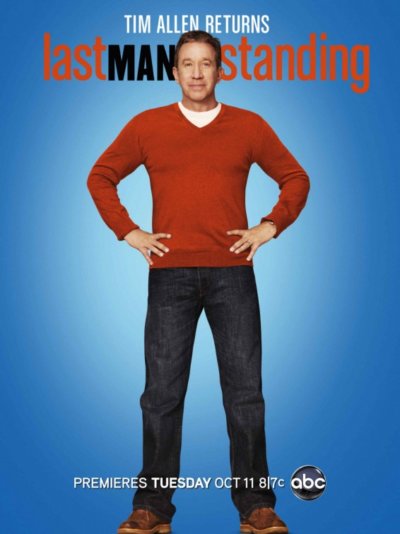 The series which aired on friday nights was Tim Allen’s return to TV after Home Improvement.

ABC has also renewed Modern Family for an additional two seasons. The two year renewal will include raises for the core cast and bring the series up to season nine.

Modern Family has been a consistent Emmy Winner and is one of the crown jewels on ABC’s slate. 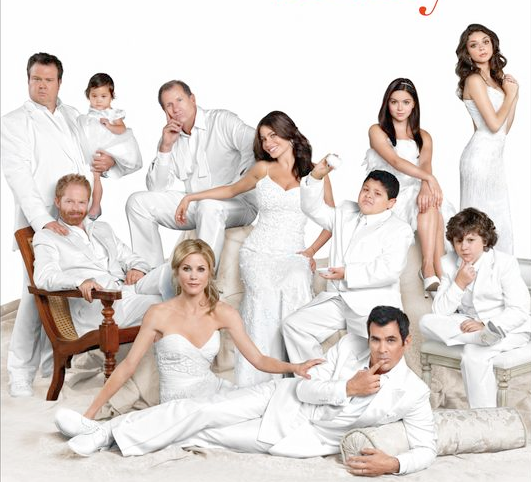