CB is a giant Batman fan, he loves all the iterations The Christian Bale Dark Knight, the Michael Keaton Batman, and of course the classic Adam West Batman. When he heard that Adam West was getting a star on Hollywood Blvd, CB was there front and center.

Check out his recap of Adam West’s Walk of Fame Ceremony after the jump!

NANANANANANANANANA, CB, CB, CB! Bust out those KAPOWS and ZINGS Robin because Batman is getting a Star on the Hollywood Walk of Fame! The original TV. Batman, Adam West is getting immortalized and since I love anything Batman, I was there! To be fair, I actually enjoy Adam West on Family Guy too, but he will always be known as Batman to the majority of people. See, here is the main problem with Adam; he does the autograph shows so he gets paid to sign autographs. Getting him at the star will probably be difficult, but luckily Seth McFarlane is the guest speaker so I thought I would try getting him too. Armed with my stuff, I head off!

I arrive to the star and it’s crowded. I showed up super late because traffic is horrible, and am ten rows back, but can spot the Batmobile. 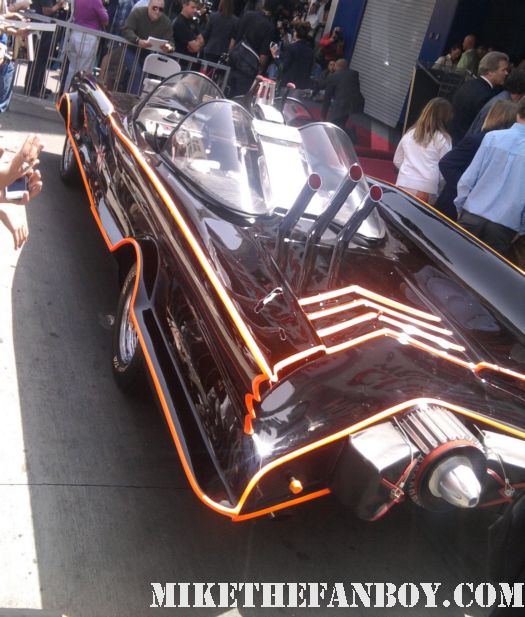 I make it in time to hear Seth give his speech, then Adam and then its over. 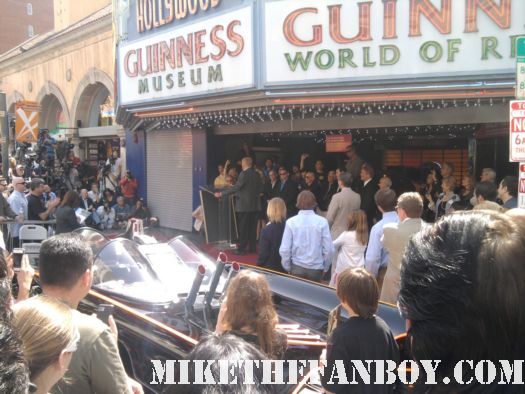 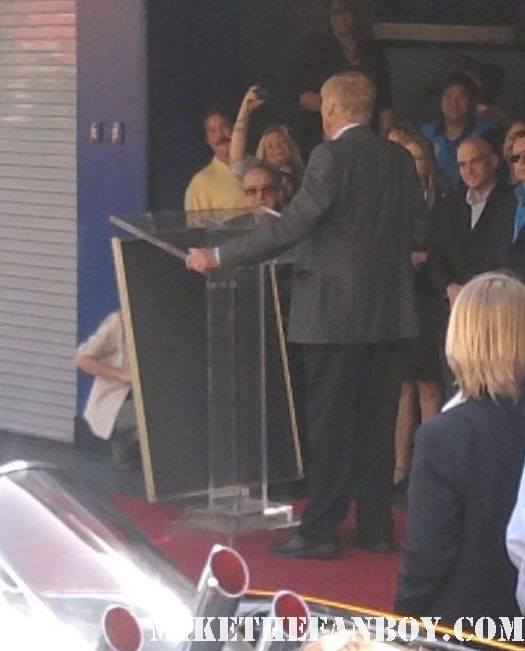 We patiently wait for Seth, but he ignores us and goes straight into his car and leaves. Adam is finishing up his interviews and comes over, but only to take pictures with the car. 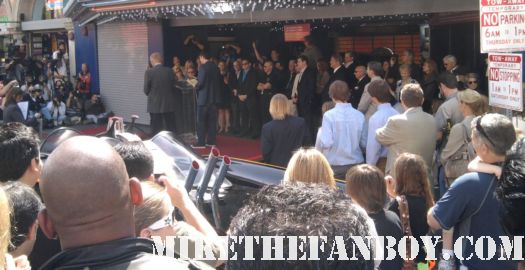 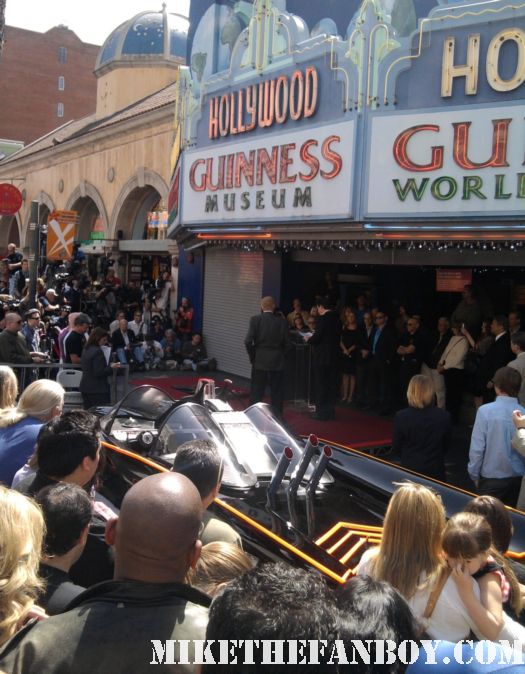 Finally, he decides to sign, but he is ten feet from us and his handler takes your item, and passes it to Adam to get signed. I finally get my photo to him and he signs it. YAY!

Overall, it was an okay star. I got Adam and was happy with that. Until next time, same CB hour, same CB channel same CB website! KAAAAPPPPPOOOOWWW! 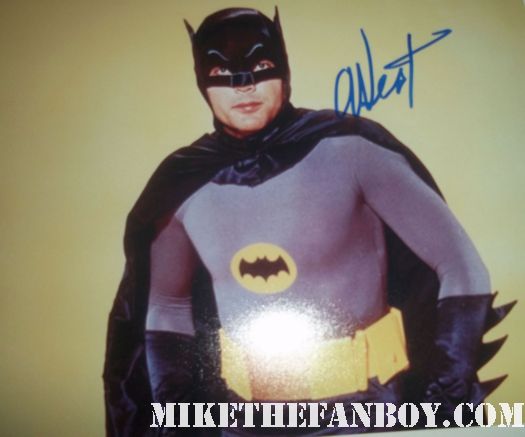