This week we have a fun little random assortment of things!

First up, is Melissa Joan Hart! Her book is onside for only 13 bucks! Signed of course!

The frank and witty memoir from Melissa Joan Hart, the star of Clarissa Explains It All and Sabrina, the Teenage Witch—a cultural icon for a generation. 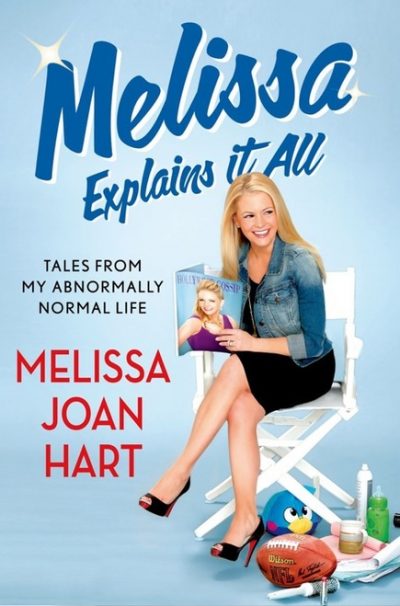 Thousands of young people consider Melissa Joan Hart an integral part of their childhoods. She played the title roles in the trailblazing Nickelodeon seriesClarissa Explains It All and the wildly popular Sabrina, the Teenage Witch, but she never let fame go to her head. From her first commercial to her current star turn in ABC Family’s hit Melissa and Joey, Hart has had one foot in Hollywood and one foot in the suburbs. While still in elementary school, Hart and her mom would commute from Long Island to Manhattan for auditions and acting jobs. To her it wasn’t extraordinary; nor were her friendships with her competition (like Soleil Moon Frye or Lacey Chabert) and her castmates (Ryan Reynolds and Calista Flockhart). It was just her job. Instead of buying toys, her earnings would help pay family bills.

Next up is Def Leppard. This deal comes from MTF Reader Alex who was nice enough to pass it along! 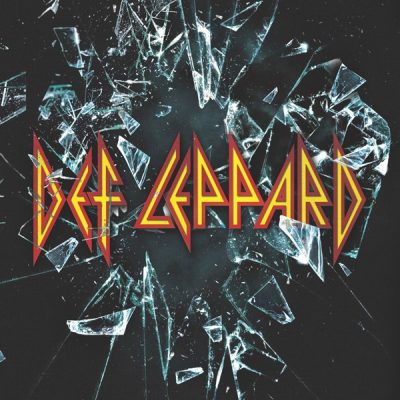 Def Leppard is the 11th studio album by British rock band Def Leppard. It’s the band’s first release since Songs from the Sparkle Lounge (2008), marking the longest gap between studio albums in their career. The 14-track album not only nods to their history, but it hints at their future. According to vocalist Joe Elliott, “The name itself sums everything up. It’s a misspelled nonsensical mad-looking two words.” This is Def Leppard in 2015. This is rock ‘n’ roll. Let’s go.

Alison Krauss, who is tied for the most decorated Grammy winner of all time with 27 awards (including Album of the Year in 2009), will release her Windy City, her first solo album since 1999. Krauss has also been nominated for countless CMAs, winning 9. Windy City is a collection of classic country songs, including timeless tracks by Doris Day, Brenda Lee, Willie Nelson and more. 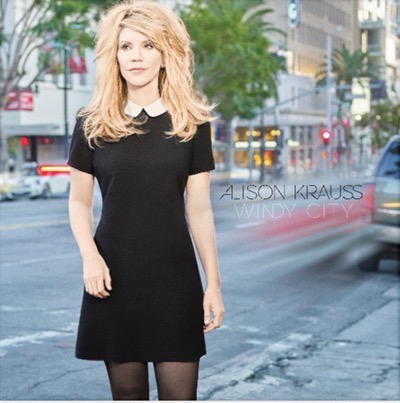 Remember do your own research, were passing these on for reference!