American Crime Story is one of the most intriguing and unique shows to hit the airwaves. The second installment, The Assassination of Gianni Versace was a great series and one people will keep talking about for years to come.

There was a panel with the stars of the series including:

The panel was awesome to watch and Darren Criss really loved being a part of the show. He talked about getting into the head of Andrew Cunnan and being the killer of the series. 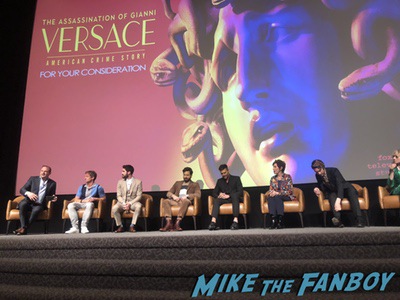 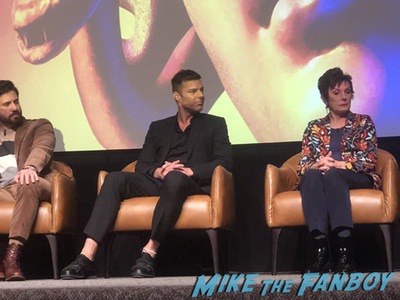 Judith Light, always a treasure really brought out a great point of the series being a landmark for the LGBT. She said, “This is a cultural and historical event, and that’s what I think is so powerful about it. And when we talk about the time it happened and the love that people had for each other, particularly Antonio and Gianni, and that relationship is iconic in the sense that we’re still living in a time of homophobia. And what this does, it talks about that and brings it present and reminds us where we were in the ‘90s and talks about that we’re still not finished with it today.”

Edgar Ramirez was visibly moved by the ending of the series and at one point said he couldn’t express himself because he was so emotional. 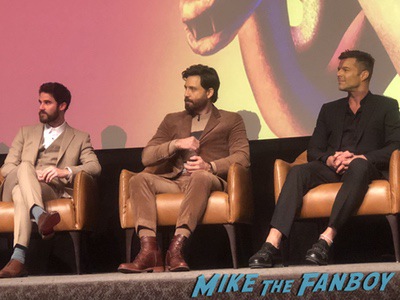 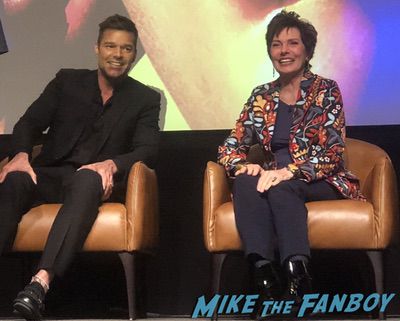 Ricky Martin said, “I feel so much sadness seeing this last episode, and also a lot of anger; this could happen over and over again.” 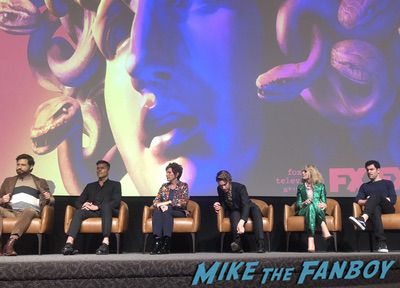 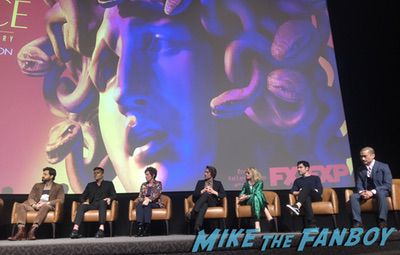 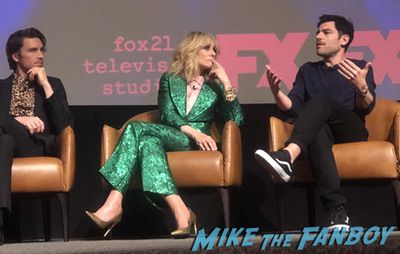 After the panel Ricky Martin stayed and took a few photos but was quickly whisked away.

Darren Criss stayed and greeted everyone who wanted to talk to him. 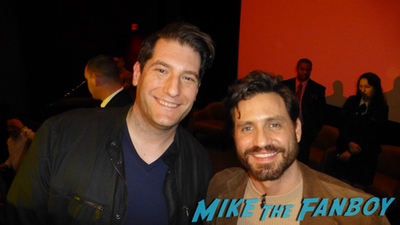 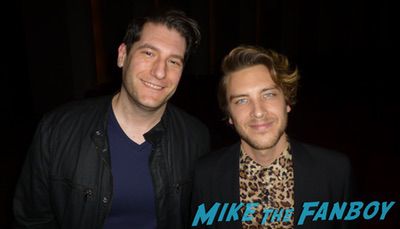 Jon Jon Briones who joined the panel was very nice as well. 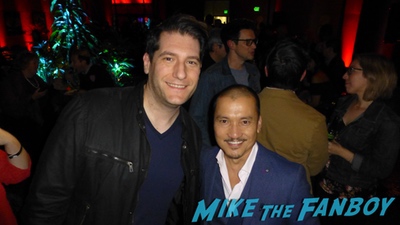 The party was great and we had a blast. 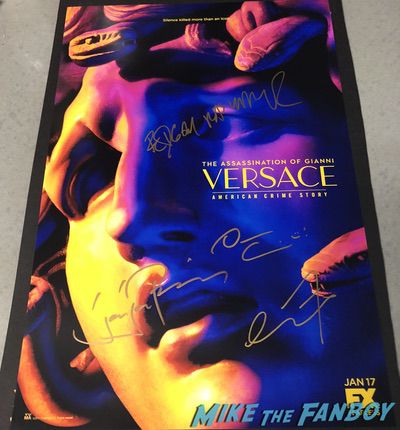