It’s the Autograph deal of the week.

First up, all the Val Kilmer signed books have been restocked, so if you want one, I would jump on it. 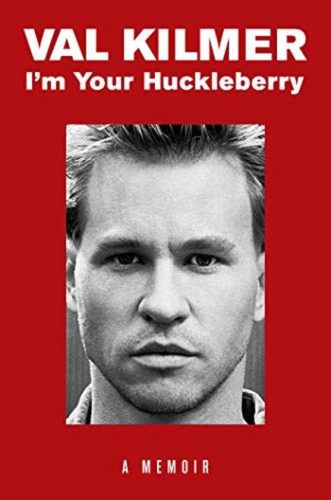 Val Kilmer has played so many iconic roles over his nearly four-decade film career. A table-dancing Cold War agent in Top Secret! A troublemaking science prodigy in Real Genius. A brash fighter pilot in Top Gun. A swashbuckling knight in Willow. A lovelorn bank robber in Heat. A charming master of disguise in The Saint. A wise-cracking gumshoe in Kiss Kiss Bang Bang. Of course, Batman, Jim Morrison, and the sharp-shooting Doc Holliday. 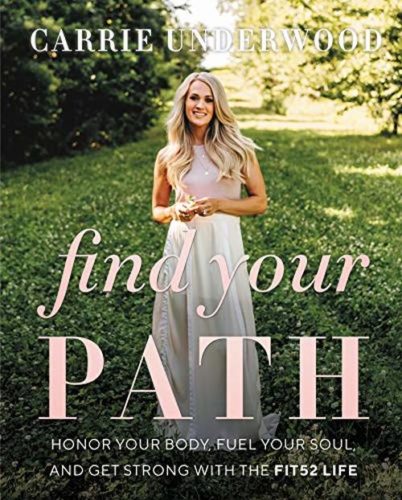 Carrie Underwood believes that fitness is a lifelong journey. She wasn’t born with the toned arms and strong legs that fans know her for. Like all of us, she has to work hard every day to look the way that she does! In FIND YOUR PATH she shares her secrets with readers, with the ultimate goal of being the strongest version of themselves, and looking as good as they feel. Carrie’s book will share secrets for fitting diet and exercise into a packed routine—she’s not only a multi-Platinum singer, she’s a businesswoman and busy mom with two young children. Based on her own active lifestyle, diet, and workouts, FIND YOUR PATH is packed with meal plans, recipes, weekly workout programs, and guidelines for keeping a weekly food and workout journal. It also introduces readers to Carrie’s signature Fit52 workout, which involves a deck of cards and exercises that can be done at home—and it sets her fans on a path to sustainable health and fitness for life. Fit52 begins with embracing the “Pleasure Principle” in eating, making healthy swaps in your favorite recipes, and embracing a long view approach to health—so that a cheat a day won’t derail you. 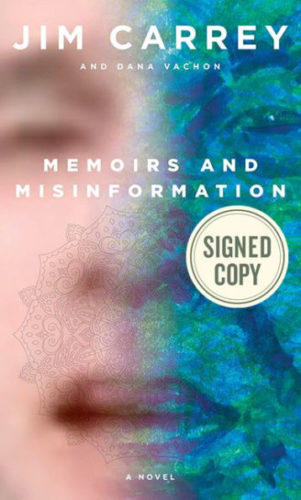 Meet Jim Carrey. Sure, he’s an insanely successful and beloved movie star drowning in wealth and privilege—but he’s also lonely. Maybe past his prime. Maybe even . . . getting fat? He’s tried diets, gurus, and cuddling with his military-grade Israeli guard dogs, but nothing seems to lift the cloud of emptiness and ennui. Even the sage advice of his best friend, actor and dinosaur skull collector Nicolas Cage, isn’t enough to pull Carrey out of his slump.