I think everyone is having Avengers: Infinity War fever!

The film is burning up the box office with the biggest opening in history and the team up of pretty much every major Marvel movie character.

Andrew is a huge Avengers fan and has been getting a bunch of people on his cast poster.

Check out his progress below! 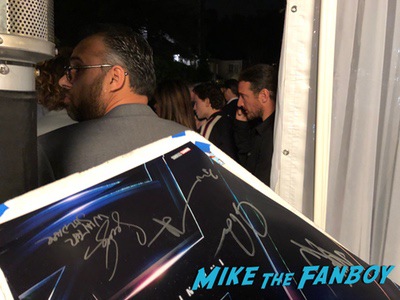 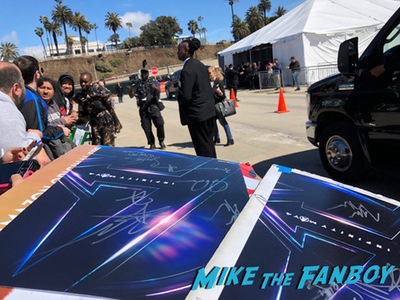 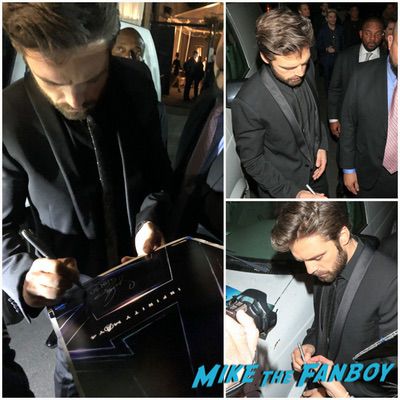 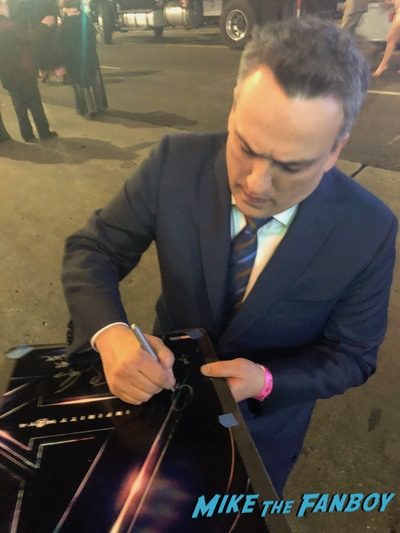 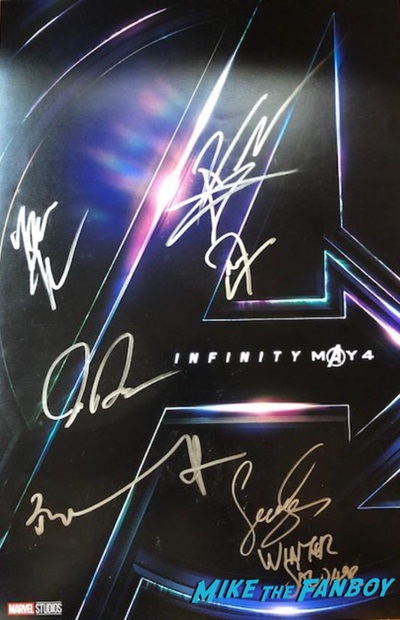