I have been a fan of Dana Delany’s for a long long time, back in the day on China Beach she was fantastic as Colleen McMurphy and won multiple Emmy’s for the role, then she portrayed Katherine Mayfair on Desperate Housewives another of my favorite shows, and now Dana is Megan Hunt on Body of Proof.

Season 2 was just released on DVD and Janet gave the series a spin. She loves her serialized dramas I have to tell you!

Check out her review of Body of Proof after the jump! 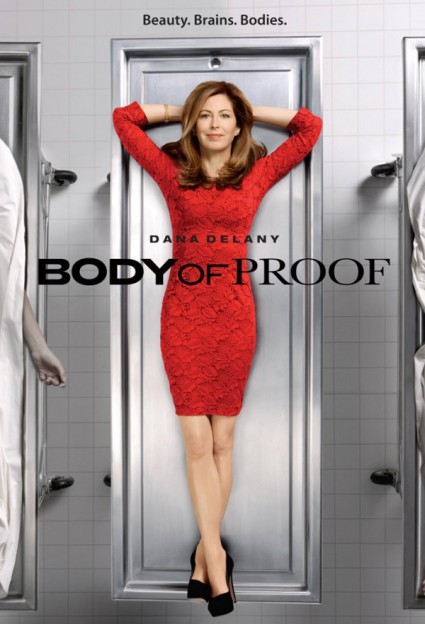 One of the those shows seems to be Body of Proof. Dana Delany stars as Megan Hunt the most intelligent person in any room, in fact she like dealing with corpses more than live human beings. If this smacks of Bones-esque serialization, you’d be right. Megan and Temperance do share quite a few qualities, however in the skilled hands of Dana Delany, Megan comes off as more fully formed than Bones, even though I love them both.

In the first season Body of Proof struggled to find it’s footing, it came off like more serialized crime special than episodic series. So, when I gave season 2 a spin I was happy to report that it’s really coming into it’s own. 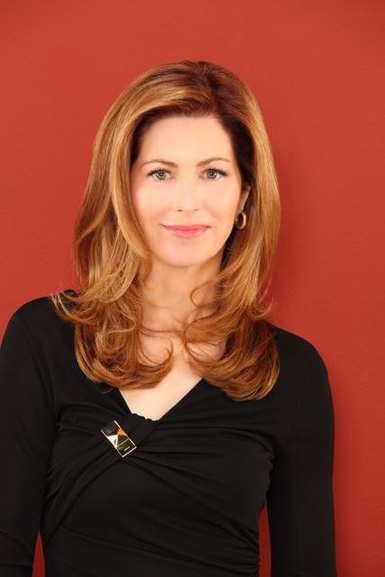 The relationship between Megan and Jeri Ryan’s Kate Murphy is really getting fleshed out. In the first season is seemed like all they wanted to do was bicker with each other, but it seems like the writers are really settling in to their characters.

Curtis! I love me some Curtis! He generally speaking gets the best one liners and he needs more screen time!

Guest Stars! The guest stars are amazing in this show, it was great to see Robert Picardo team up with Dana Delany again!

Crime! The story arc featuring the kidnapping of a six year old child was awesome! It was some of Dana Delany’s best work ever. I always thought she was underused on Desperate Housewives but this proved it! 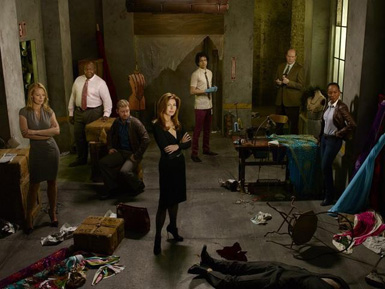 Supporting Character Plot lines: There were some decent plot lines with the supporting characters this season, but you know I just felt like they could have been fleshed out better. Some were silly like Bud and his fatherhood issues, and Peter hooking up with Dani. Lord! Just deal!

Consistency: I know the first few episodes were left over from season 1 and you can tell. Some of the crimes were TV of the week stuff, and I just feel like they can do better. 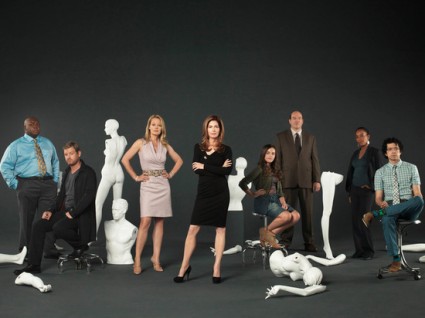 Even though the series is still feeling it’s way around the airwaves, I highly recommend you give Body of Proof a spin. It’s well worthy of it’s place on the airwaves and I’m looking forward to season 3. I know I’ll be watching!

The DVD set of season 2 has a bunch of special features worth checking out including Body of Proof: Living Spaces, a behind the scenes look at the sets and spaces the characters inhabit. There are also featurettes about the fashion of the series, the stunts on the series, and how to blow up a house without blowing up the entire set! It’s pretty cool.

Body of Proof season 2 is out now on DVD! 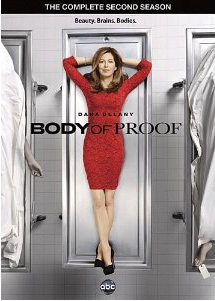