There are few television personalities like Johnny Carson. Transcending the  medium of mere talk show host to become a late night institution, Carson had a rare and unique quality that cannot be put into words. For over 30 years he hosted The Tonight Show and with it created a lasting legacy all his own. 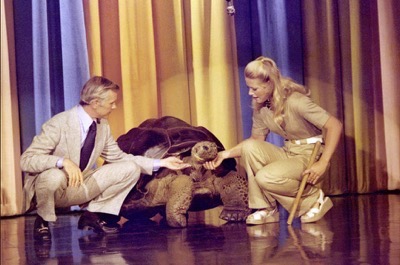 Now, The Tonight Show Starring Johnny Carson: The Vault Series is out on DVD and new generations of fans can see the man at work. Reruns of the old Tonight Show episodes have been airing on antenna or digi networks for a little while but for those of you who are not cord cutters, it’s a great time to pick up one of the 3 DVD, 6 DVD or for the non casual fan the 12 DVD set. 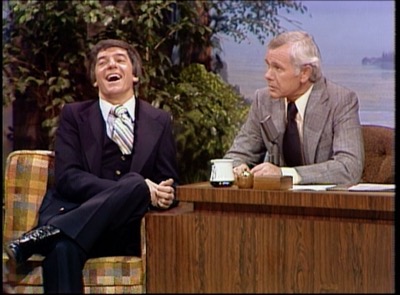 The DVD set contains some of the best sketches from the series 30 year run from 1962 to 1992.  I was sent the 6 DVD set to take a look at and I have to tell you, that comedy never gets old. When something is good, it’s always relevant. The topical conversation can sometimes echo what is happening in our current political landscape and even Ed McMahon’s jolly laugh is a welcome reminder of a time gone by.

One of the things I love about the set is that the episodes are shown uncut, including commercials and even some have the NBC opening. It’s a kick to see some of this material, much of it lost to time preserved like a time capsule in a way. One gets to see the classic Carson characters like Carnac the Magnificent and Aunt Blabby. It’s really funny, because when the series originally aired, I wasn’t old enough to truly appreciate a lot of the humor from the series. In fact, I think I only saw episodes when I snuck out to see what my parents talked about and tried to stay up late. 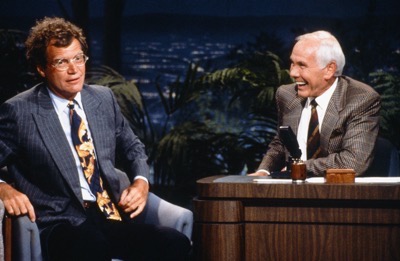 However, I can really understand and appreciate a lot of things that I remember them referencing that went over my head at the time. It’s kind of a unique experience to go back in the recesses of your brain and remember your parents and grandparents referring characters that Carson would play, experiencing them now all these years later.

Television has changed so much in the time period since Carson went off the air, even with the Jay Leno and David Letterman late night wars, there really wan’t anyone like Carson. He didn’t divide people or water down his humor, he truly was one in a million. 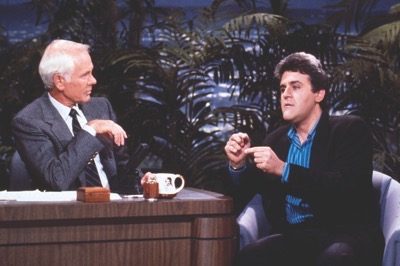 The picture quality is remarkable which doesn’t surprise me considering the set comes from Time Life. They are the ones behind the remarkable China Beach and The Wonder Years collections. Here they really put a lot of time minimizing grain and fall out that you would expect the episodes to have. These episodes were shot on videotape which doesn’t lend itself to the highest in digital quality.

With the holidays on the horizon, I really think that this set will make the perfect present for your parents and grandparents. It’s a series that never grows tired and the comedy stylings of Johnny Carson will last for generations to come. It’s a great reminder, not of what comedy was, but how it should be and how it can be great again.

The Tonight Show Starring Johnny Carson: The Vault Series is out now on 3-DVD, 6-DVD and a 12-DVD Set! 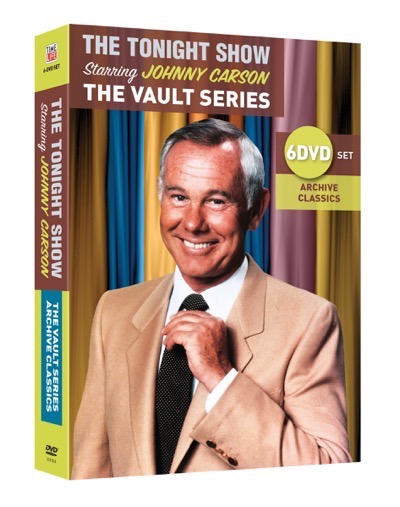