It’s been a great year for books with so many terrific voices offering new perspectives. Here’s my look back at my favorites, organized by book craving. Remember books make great gifts and (rumor has it) the last day to to ship to ensure pre-Christmas arrival with regular shipping is the 19th. Also, check out indie bookstores like Books of Wonder if you’re looking for signed books!

Let’s Get it Started

Fantasy is one of my favorite genres and this year saw the start of quite a few outstanding new series. These books have terrific, intricate and fascinating worlds with huge journeys for their characters. 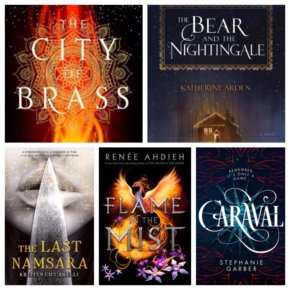 Don’t have the patience to wait for the next book? Well, two of these series are now complete and the third will complete in a few months. 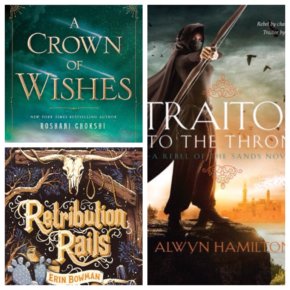 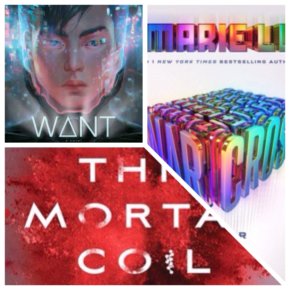 I Need a Hero

Superheroes are everywhere on TV and in the movies, but here are some different takes on the genre. 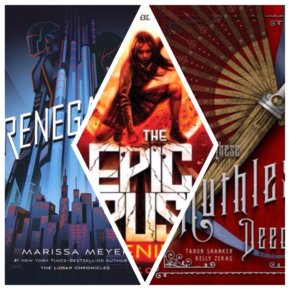 Pirates, spies and love triangles may seem like old news, but these books have a fresh approach to wake up the genres. 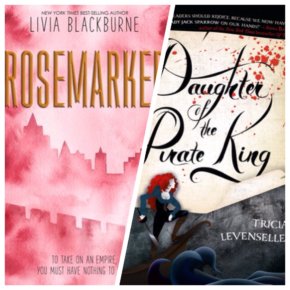 Want a story to break and warm your heart? How about these delicious romances? 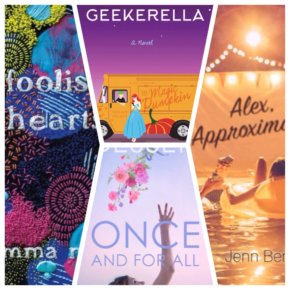 Romance with a dash of fantasy

Are contemporary love stories not magical enough for you? Let’s add some actual magic then! 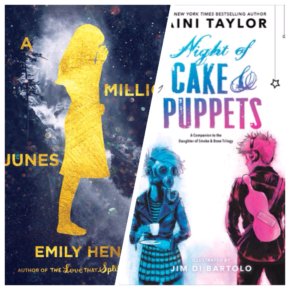 Sometimes I just want a book that will give my heart a workout. These books will just make you feel everything. 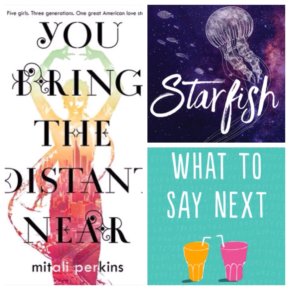 Hope for our time

Over the past couple of crap years, empathy is more important than ever. These books go a long way to helping people understand. The Hate U Give by Angie Thomas is terrific and probably on everyone’s best of 2017 list so I wanted to highlight some others that deserve a good read as well. These are all excellent books which just happen to also focus on some of our biggest problems today. 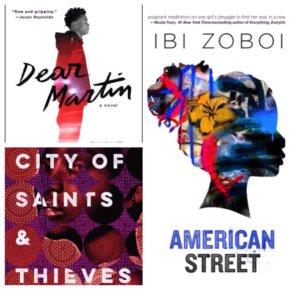 I’m not a big fan of horror novels, but sometimes I want to go down a rabbit hole. These psychological thrillers are super creepy, but also hypnotic in their descent into madness. 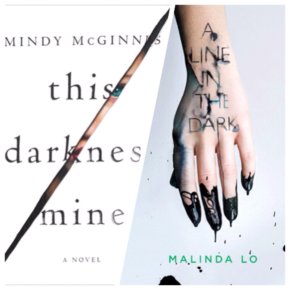 Whew! And the crazy thing is, I still have a ton of books I didn’t get to  read yet. I’m pretty sure some of them might make this list, but I just ran out of time this year!

What were your favorite reads? Comment below with any suggestions on a great book I might have missed!