Black Panther destroyed the competition, snagging another $108 million in the top spot. 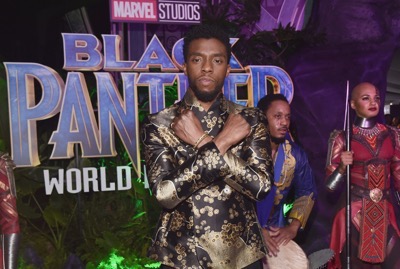 Game Night was a winner, opening at number two with $16.6 million.

Peter Rabbit nibbled his way to number three with $12.5 million.

Annihilation was invisible, opening at number four with $11 million.

Fifty Shades Freed was bound at number five with $6.9 million. 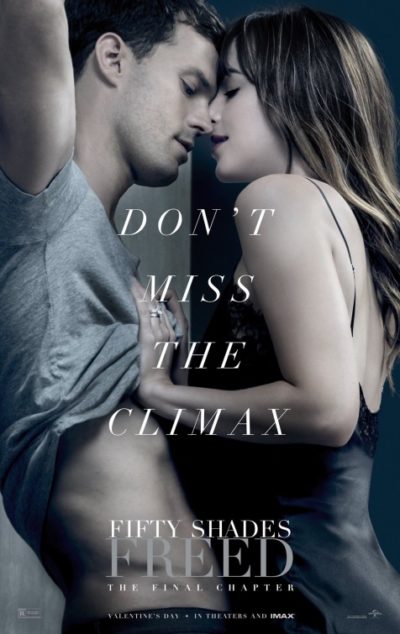 Jumanji: Welcome to the Jungle had a few more lives at number six with $5.6 million.

The Greatest Showman still had some pizzazz at number eight with $3.4 million.

Every Day needed a do-over, opening at number nine with $3.1 million.

Rounding out the top ten was Early Man with $1.7 million.

Next week, look for Black Panther to stay king of the jungle. Tune in to see if I’m right.