Glass shattered the competition, opening at number one with $40.5 million. 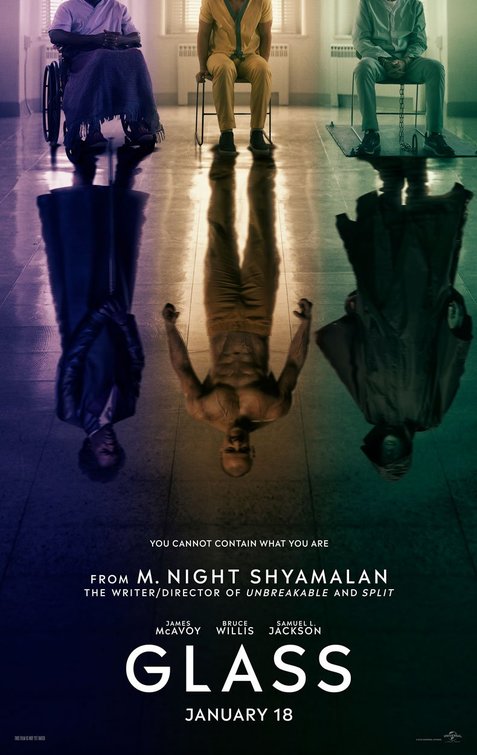 The Upside was positive at number two with $15.6 million. 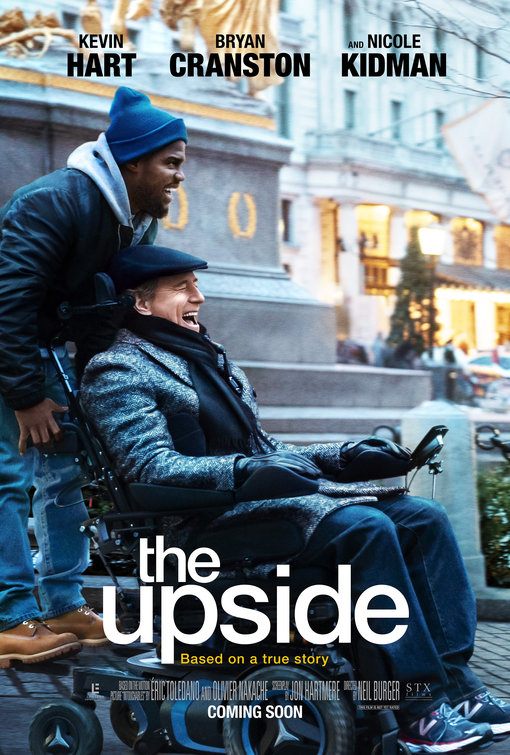 Spider-Man: Into The Spider-Verse spun into number five with $7.2 million.

A Dog’s Way Home was lost at number six with $7.1 million.

Escape Room was trapped at number seven with $5.27 million.

Mary Poppins Returns still had some magic at number eight with $5.24 million.

Bumblebee buzzed around at number nine with $4.6 million.

Rounding out the top ten was On the Basis of Sex with $3.9 million.

Without many contenders, look for Glass to stay on top next week. Tune in to see if I’m right.