The Hitman’s Bodyguard scored again at number one for the second week with $10 million.

Annabelle: Creation had chills at number two, with $7.3 million.

Leap! jumped into the number three spot, opening with $5 million.

Wind River streamed up to number four after a wide release with $4.4 million.

Logan Lucky was jinxed at number five with $4.3 million.

Birth of the Dragon miscarried, opening at number eight with $2.5 million.

The Emoji Movie had a sad face at number nine with $2.3 million.

Rounding out the top ten was Girls Trip with $2.2 million.

With nothing remotely exciting opening next weekend, I’m going out on a limb to say Wind River climb it’s way into the number one spot. Tune in to see if I’m right. 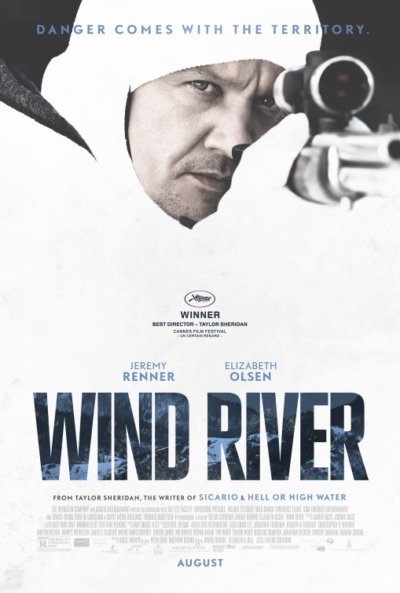