It scared the competition away, holding the top spot for a second week with $60 million.

mother! got scolded, opening at number three with just $7.5 million.

Home Again was comfortable at number four with $5.3 million.

The Hitman’s Bodyguard was protected at number five with 3.5 million.

Annabelle: Creation was stiff at number six with $2.6 million.

Wind River was still breezy at number seven with $2.5 million.

Leap! hopped down to number eight with $2.1 million.

Spider-Man: Homecoming was still in the neighborhood at number nine with $1.8 million.

Rounding out the top ten was Dunkirk with $1.3 million.

Next week is going to be a photo finish between It, Kingsman: The Golden Circle and The LEGO Ninjago Movie. It’s anyone’s guess, but I’ll put my chips on LEGO for the win. Tune in to see if I’m right. 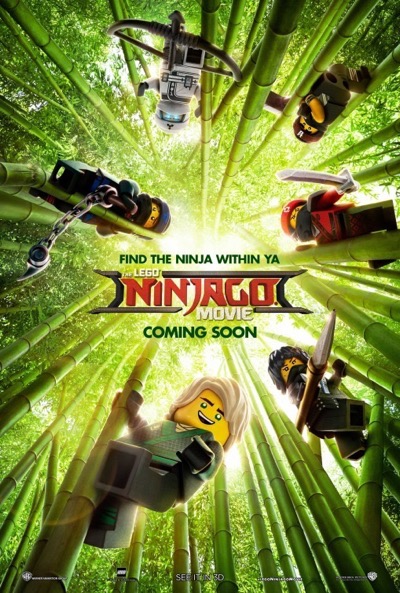