Chopping Mall is one of my favorite cult classic horror comedy films. It you’re unfamiliar with the film, stop what you’re doing and go see it. It’s so funny.

The cast reunited for a rare q and a here in Hollywood and I knew I had to go. 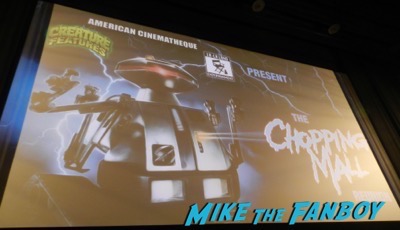 The q and a was a lot of fun, discussion turned to getting the film made and how it’s become a cult classic over the years. 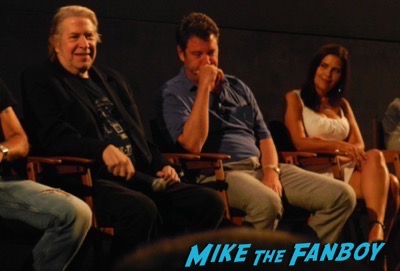 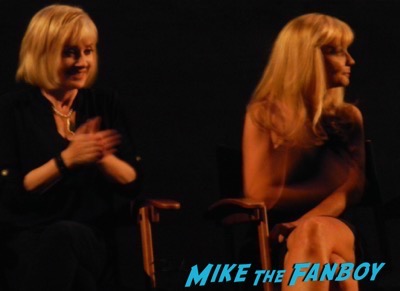 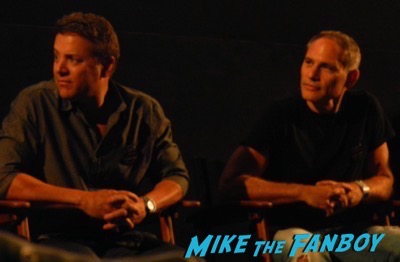 Apparently, a couple of the robots in the film actually have survived and have been restored which is pretty awesome. 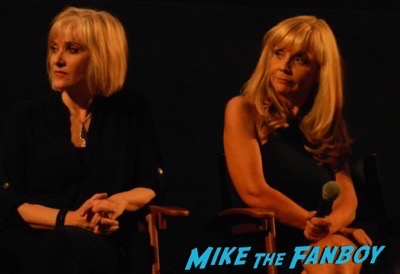 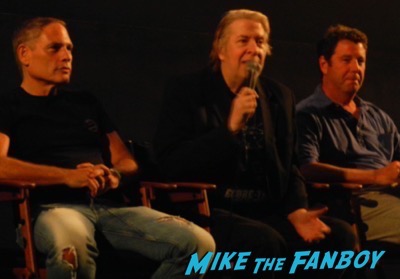 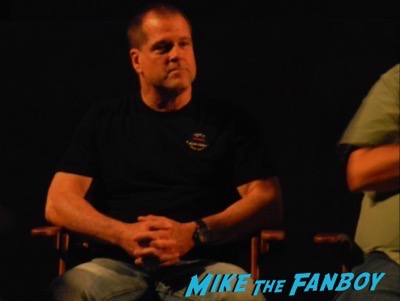 This was also shot during a time when a female hero was rare, especially in horror. 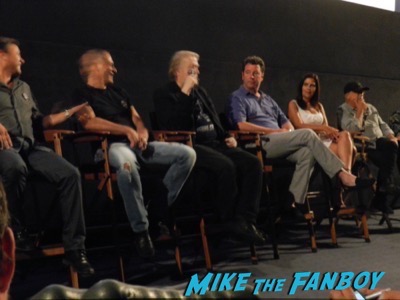 The film has received a positive reception from people of all ages, director Jim Wynorski has said that he gets people talking about the film all the time and how it’s kept up throughout the years.

After the panel, I was able to get everyone to sign a couple mini posters for me, which was really cool. I was very excited. 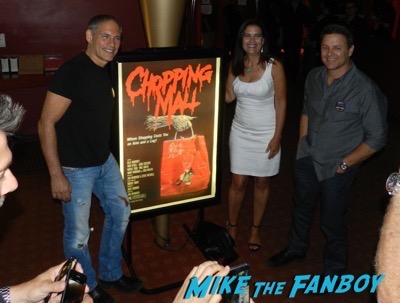 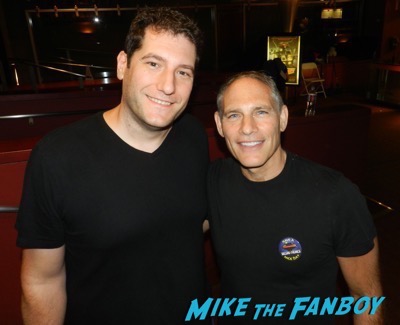 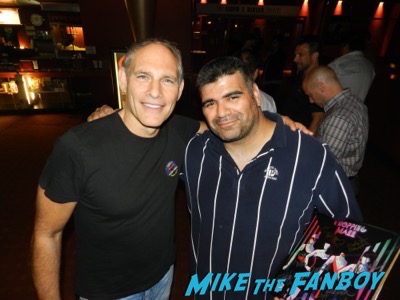 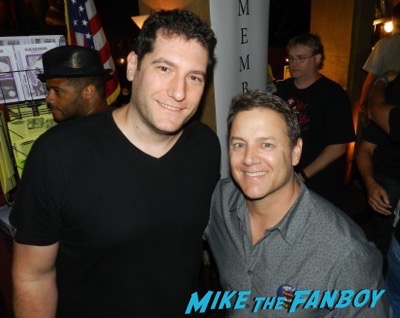 Plus, I was able to get pictures with some of the cast including Tony O’Dell who I loved in Head of the Class!

It was a really fun night, and I hope there are more events like this in the future! 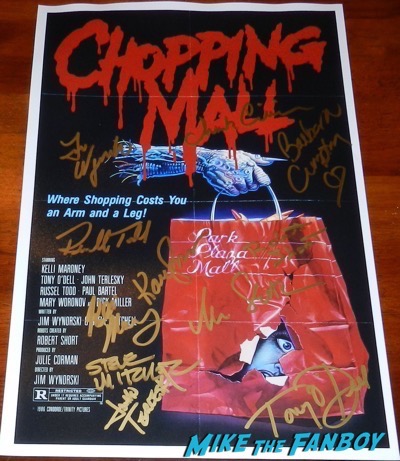 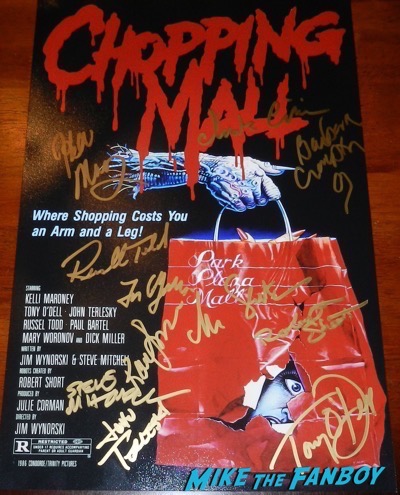 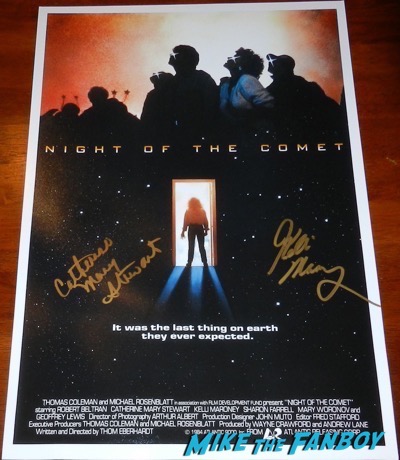