Halloween is quite literally right around the corner and I thought it would be a perfect time to recap meeting Zach Galligan from Gremlins. Now, Gremlins and to a lesser extent its sequel Gremlins 2 have been one of my favorite films.

When I heard that Zach Galligan was going to be doing a rare q and a before a screening of Gremlins, Scotty and I knew we have to get down there.

The q and a was great and was really interesting in parts. Zach Galligan did say that they shot both films on set but after seeing Gremlins 2 I was like, wait there was a whole sequence shot on location in Times Square.

Zach Galligan stayed for most of the movie and then we noticed he had left.

He was really nice and was with a few friends. We all chatted about the movies and the q and a for a bit. I even got to ask Zach Galligan about the question I had about Gremlins 2, and he was like, “Oh shit you’re right, we shot for two days in New York! I forgot about that!”

We were then even able to get pictures with Zach as well which was really fun. 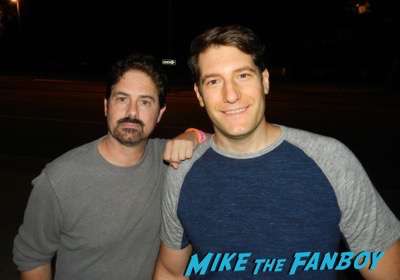 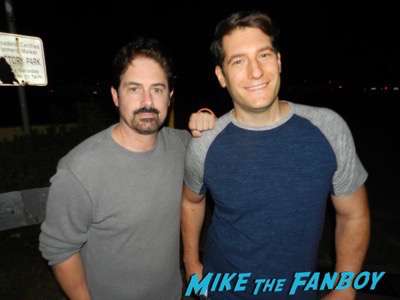 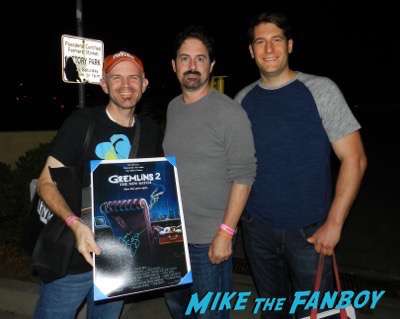 It was a really great evening! 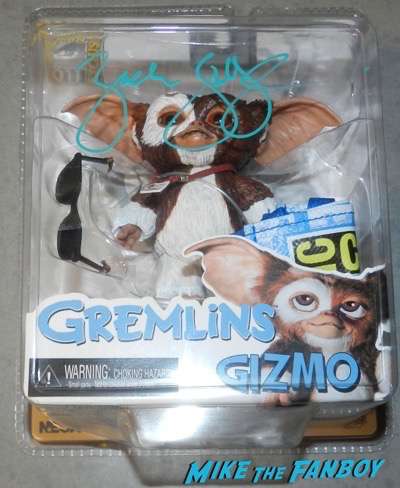 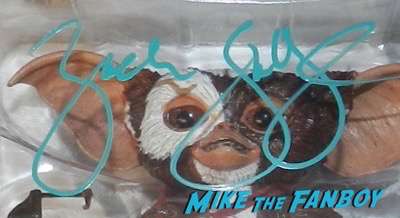 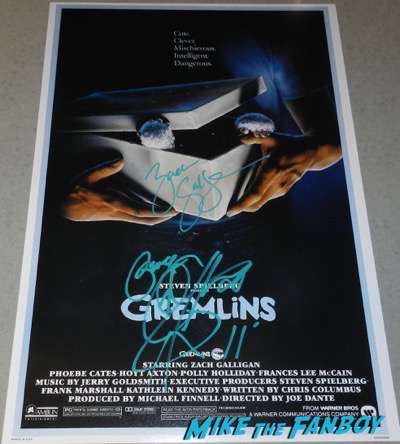 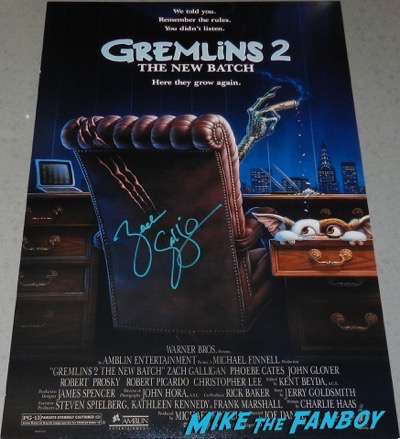