Cinemax’s Banshee just concluded it’s final season and I know fans are so passionate about the show. With good reason, it’s fun and exciting series! The fourth and final season promises to be just as awesome, and if you haven’t seen the series, I’m thinking it’s a perfect time to do some binge watching! 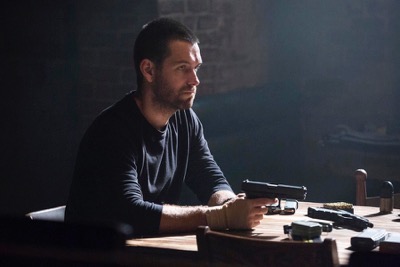 When the final episode of the Cinemax® fan-favorite action-drama Banshee aired in May, it sent legions of “Fanshees” into a tailspin.  For four electrifying seasons, the Emmy®-winning series, packed with white-knuckle action and gripping storylines, built a passionate fan base who turned the show into the highest rated original series on the network and a modern-era cult classic.  Discover what A.V. Club calls “one of the best things on television, period” when Banshee: The Complete Fourth Season arrives on Blu-ray™ and DVD (both including Digital HD) on October 4, 2016.  Sure to lift any “Fanshee” out of the doldrums, the 3 disc sets are packed with behind-the-scenes extras including audio commentaries, exclusive deleted scenes, episode recaps, “Banshee Origins” (which tells the story behind the story with eight prequel videos featuring the cast of Banshee), “Zoomed In Eps 1 – 8” (an on the set feature highlighting how key, adrenaline-filled scenes were created), and specially-created cast retrospectives on “Best Fight Scenes” and “Job’s Best Outfits.” 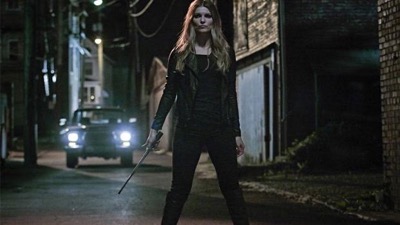 Created by Jonathan Tropper and David Schickler, this MAX action drama charts the final twists and turns that follow Lucas Hood, an ex-convict who assumed the identity of sheriff in the Amish-area town Banshee, where his former lover and partner-in-crime was living under her own alias, Carrie Hopewell. The final season takes place two years after Lucas gave up his badge after a bloody, multimillion-dollar heist at the Camp Genoa Marine Base which proved costly: Carrie’s husband Gordon was killed, and Lucas’s longtime computer-hacker partner, Job, was abducted by a shady criminal ring. After settling a score with a “recruiter” from Lucas’s past whom he hoped would have intel on Job, Lucas went on a bender before being rescued by an unlikely savior, Proctor’s niece.  Emerging from a self-imposed exile, Lucas returns to Banshee to find it a changed town. Brock Lotus is now sheriff, Kai Proctor is the mayor, and the old “Cadi” police station has been replaced by a state-of the-art facility. A new deputy with ties to Proctor, Nina Cruz, has joined Brock’s team, along with Kurt Bunker, the skinhead-turned-deputy who continues to make amends for his dark past while fighting the racist overtures of the group led by his younger brother Calvin. After reuniting with Carrie, their daughter Deva, and ex-boxer Sugar Bates, Lucas becomes immersed in a new Banshee crisis: rooting out a vicious serial murderer whose latest victim is someone near and dear to his heart. 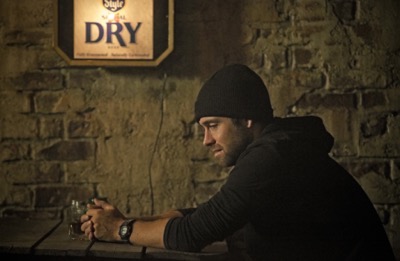 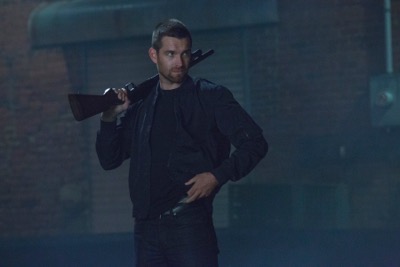 HBO Home Entertainment develops, distributes and markets an extensive array of critically-acclaimed and groundbreaking programs in three formats: Blu-ray™, DVD, and Digital HD throughout the world.  Releases include the global hit Game of Thrones®, the #1 selling TV on DVD/Blu-ray™ title in major territories throughout the world over the past four years, in addition to current hits and classic favorites including True Detective®, Girls®, The Sopranos®, Sex and the City® True Blood®, The Wire® and Entourage®. The company’s catalog contains hundreds of titles including multiple Emmy Award-winning mini-series The Pacific® and Band of Brothers®, which holds the record through 2014 as the all-time best selling TV on DVD/Blu-ray™  title in the US;  the Peabody Award-winning children’s program Classical Baby; provocative programs from HBO Documentary Films including The Jinx: The Life & Deaths of Robert Durst and The Case Against 8; innovative movies from HBO Films including Game Change and The Normal Heart; hit Cinemax® original series including BansheeSM and Strike Back®; and comedy specials featuring stand-up performers like Bill Maher and Billy Crystal.  Launched in 1984, HBO Home Entertainment has offices in New York, London and Toronto and the company’s releases are sold in more than 70 territories around the world and digitally distributes content on a transactional basis on 13 platforms across 8 territories including the major global platforms such as iTunes, Amazon Instant Video, Google Play, Xbox Video and PlayStation Video.

Thanks so the fine folks at HBO we have a copy of Banshee: The Complete Fourth Season on DVD to giveaway to a lucky reader! 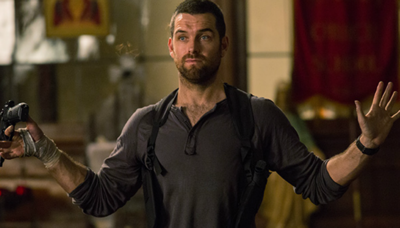 If you don’t win, you can head to Amazon and check out Banshee: The Complete Fourth Season on DVD!

Enter below on the rafflecopter form to try your hand at winning Banshee: The Complete Fourth Season!