Queen and Slim heads to Blu-ray on March 3 and I have to tell you, I’m super excited to check out the film! It looks great and if you’ve been meaning to see it I have good news! We have a copy to Giveaway!!

Woo to the hoo! Check Out all the info below and enter via the rafflecopter form!

INCLUDES SPECIAL COMMENTARY WITH LENA WAITHE AND MELINA MATSOUKAS, A SPECIAL SCRIPT READING AND MUCH MORE 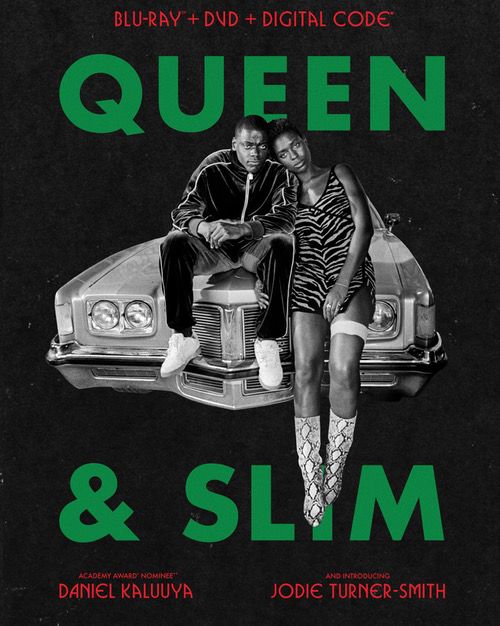 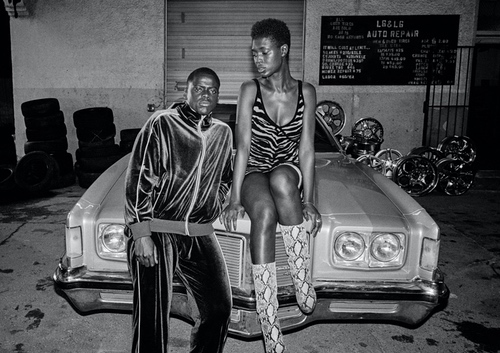 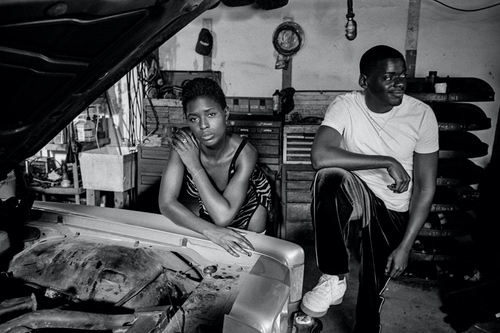 While on a forgettable first date together in Ohio, a black man (Kaluuya) and a black woman (Turner-Smith), are pulled over for a minor traffic infraction. The situation escalates, with sudden and tragic results, and the man kills the police officer in self-defense. Terrified and in fear for their lives, the man, a retail employee, and the woman, a criminal defense lawyer, are forced to go on the run. But the incident is captured on video and goes viral, and the couple unwittingly become a symbol of trauma, terror, grief and pain for people across the country. As they drive, these two unlikely fugitives will discover themselves and each other in the most dire and desperate of circumstances, forging a deep and powerful love that will reveal their shared humanity and shape the rest of their lives. 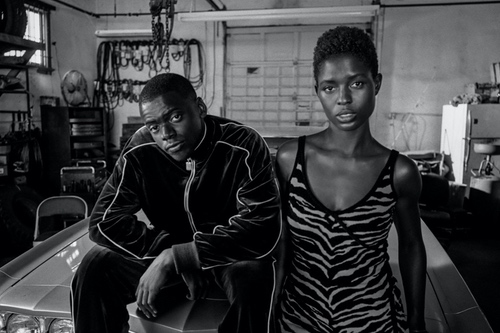 Packed with thrilling and provocative moments from beginning to end, QUEEN & SLIM delivers exclusive bonus content that will take viewers deeper into the meaning and the message behind this gripping story that takes “a powerful look at places and issues not often explored in movies” (Mark Kennedy, Associated Press). 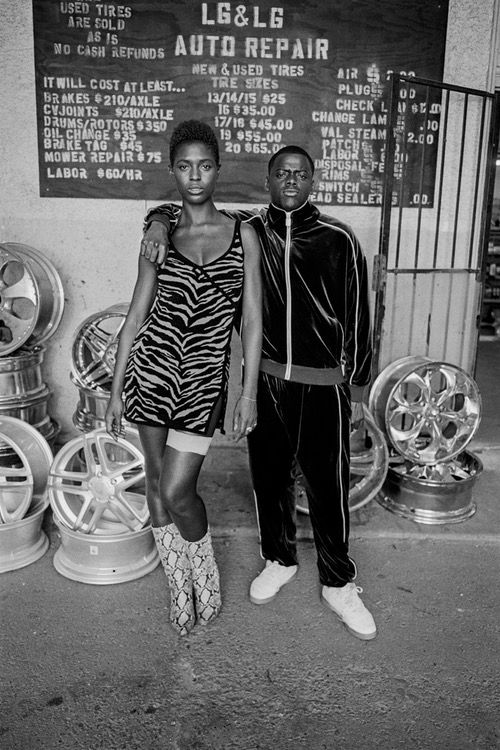 journeys of Queen & Slim and explore the deeper meanings of how far these characters have come from where they began. 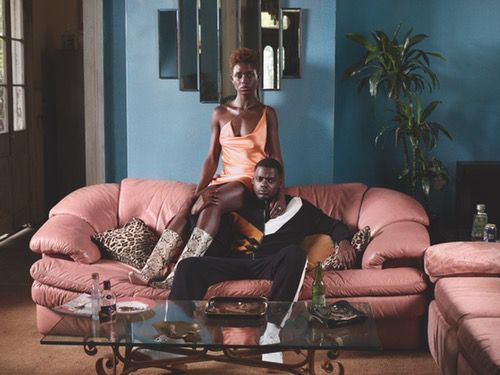 QUEEN & SLIM WILL BE AVAILABLE ON 4K ULTRA HD, BLU-RAYTM, DVD AND DIGITAL 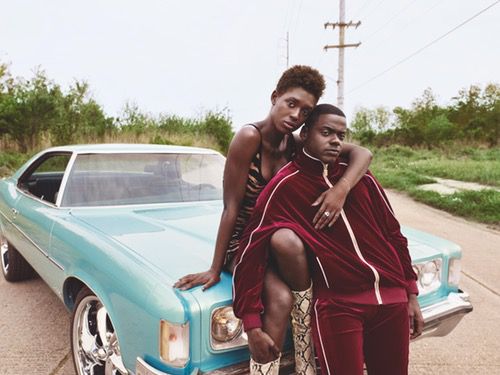