Can I tell you how excited I am to talk about the new Richard Pryor set from Time Life.

Incidentally, check out the set here

I mean, he’s a legend and stunning. I think I… like most people, remember him from his films, Brewster’s Millions, Moving, Stir Crazy, etc… BUT his stand up… OMG hilarious!!!

I’m so excited that we have the opportunity to have a set like this and… we have one to giveaway! Check out the info below and then enter to win! 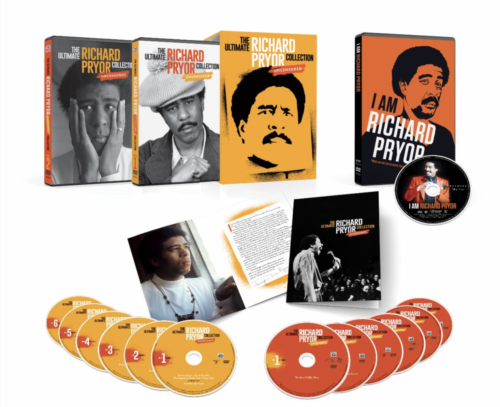