OMG, can I tell you how excited I am to crack open this DVD set of Saved By The Bell! The Compete Collection is out now on DVD and it includes the Good Morning, Miss Bliss episodes as well as The College Years as well. I haven’t see them since the series originally came out!

I can’t wait to sit down and really explore this set, I think it’s a perfect present for the holidays that’s for sure!

Thanks to the awesome folks at Shout Factory we have a set to giveaway to a lucky reader! Woo hoo! Check out the info for the set below! 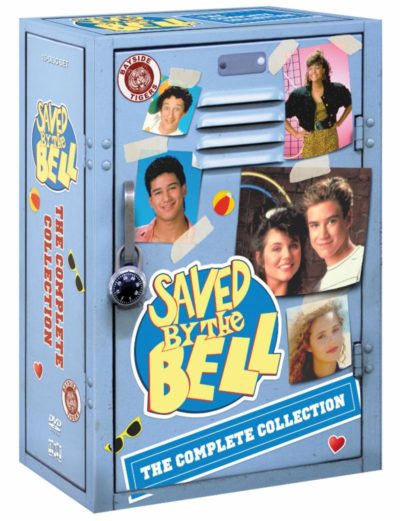 RETURN TO THE HALLOWED HALLS

SAVED BY THE BELL: THE COMPLETE COLLECTION

Relive the laughter, lessons and love with Zack and his friends

in this 16-disc collector’s set, featuring every episode from

and it’s available today for pre-order, at Amazon.com! 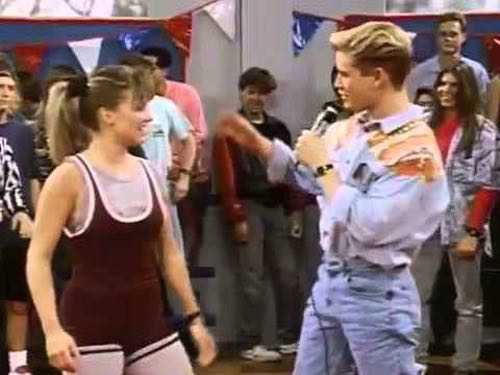 Missing your favorite pals from Bayside High? It’s alright, ’cause you’re SAVED BY THE BELL! On October 2nd, 2018, Shout! Factory invites TV aficionados to a very special class reunion with the 16-disc collector’s release of Saved by the Bell: The Complete Collection, a “Max-ed” out, completist’s DVD set of the iconic and addictive ’90s Saturday morning sitcom. 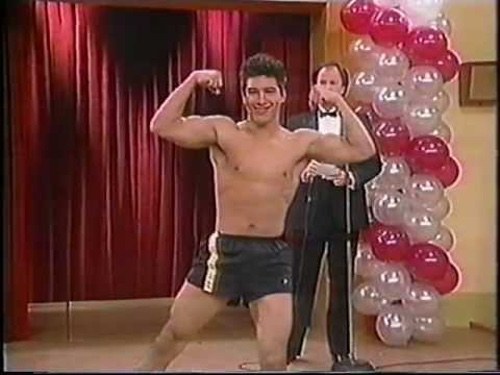 Set in the fictional town of Palisades, California and in the hallways of Bayside High, the breezy adventures of Zack Morris (Mark-Paul Gosselaar) and his friends — Kelly Kapowski (Tiffani-Amber Thiessen), A.C. Slater (Mario Lopez), Jessie Myrtle Spano (Elizabeth Berkley), Lisa Turtle (Lark Voorhies), and Samuel “Screech” Powers (Dustin Diamond) — were a cultural touchstone for a generation of teens, changing teen programming forever and launching the careers of its break-out stars. Now, home audiences can relive the laughter, lessons, and love all over again with this loaded set containing more than 46 incredible hours of Bayside bliss, including every episode from 1988’s “Good Morning, Miss Bliss” which became “Saved By the Bell: The Junior High Years” and the fan-favorite “Saved by the Bell” to “Saved By the Bell: The College Years” and the two feature-length TV movies that followed. The TV DVD archivists at Shout! Factory are hard at work on exclusive bonus features, and they will be announced at a future date. 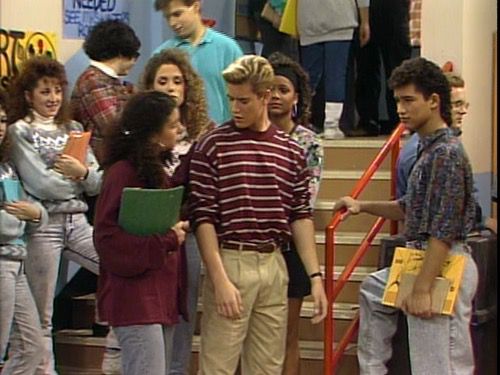 From 1989 to 1993, for a generation of TV viewers, “Saved by the Bell” was the show that perfectly echoed their lives in middle school and high school. Originally titled “Good Morning, Miss Bliss” with Hayley Mills in the title role, the first thirteen episodes of the series featured Zack, Screech, Lisa and Mr. Belding, and was based at John F. Kennedy Junior High in Indianapolis. Following its cancellation, NBC retooled the show as “Saved by the Bell” and the rest is history…and math, and science, and… And, across 86 glorious episodes, audiences followed the memorable experiences and adventures of Zack and the gang. And, following graduation, Zack, Kelly, Slater and Screech enrolled at California University where the successful franchise could matriculate with the prime-time sitcom, “Saved by the Bell: The College Years”. The series finally wrapped with two feature-length, prime time TV movies, “Hawaiian Style”, which brought the Bayside bunch to the Big Island for a wacky Waikiki adventure and “Wedding in Las Vegas”, which saw the on-again, off-again lovebirds Zack and Kelly make their relationship official on a day the gang will never forget. 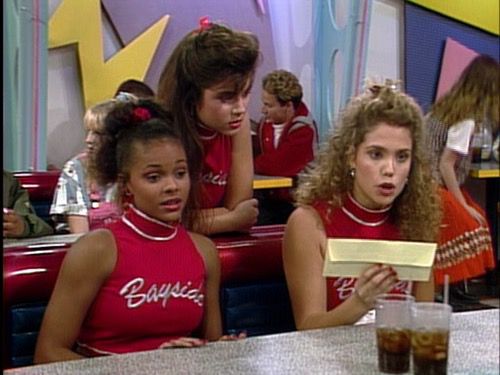 From JFK Junior High to Cal U, Miss Bliss to Mr. Belding, Malibu Sands to Hawaii, and dance contests to “dearly beloved”, the Saved by the Bell megaset immortalizes a landmark teen TV show that still resonates with its die-hard fans around the world. Fans, friends, jocks, and nerds –ask not for whom The Bell tolls … it tolls for thee! 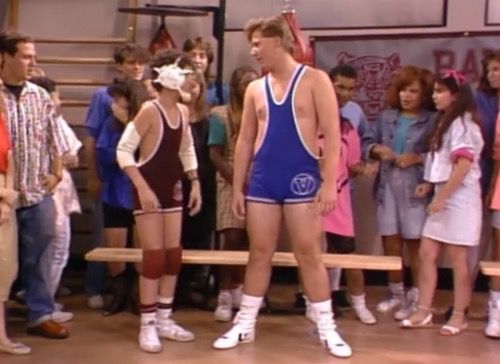 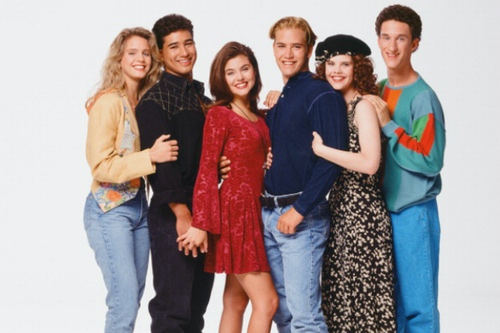