Vikings is one of the best shows on television. I’ve talked about it at length for a number of years and now with the third episode of season 4 about to air tomorrow night, I thought it was a perfect time for a giveaway! 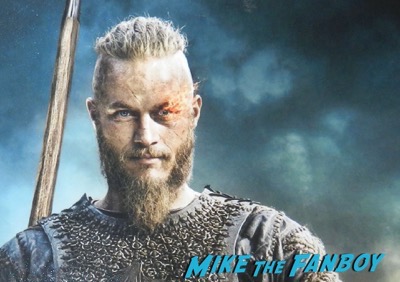 I have this awesome mini poster from Vikings that was hand signed by none other than Ragnar Lothbrook himself, Travis Fimmel!

Who doesn’t love Travis right? This poster looks awesome and I really want to see it go to a good home! 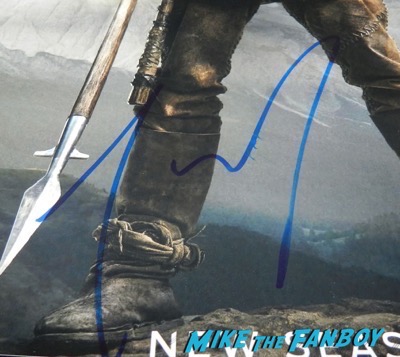 Vikings airs on History Channel Thursday nights at 10:00 p.m. Make sure you check it out, seriously, it’s an amazing series I know you’re going to love! 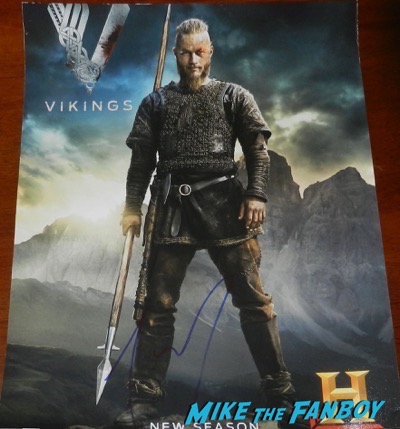 So, like the Mike The Fanboy page on Facebook and then use the rafflecopter form to enter!Open to people in the US only for right now, if there’s enough interest I’ll open it up internationally as well!