Home / Magazine Cover Stories / Dakota and Elle Fanning Look Amazing On The Cover Of The December 2011 Issue Of W Magazine!

Dakota and Elle Fanning cover the latest issue of W Magazine, and let me tell you this is an amazing cover. I’ve been a huge fan of Dakota Fanning’s for a long time now. It’s so refreshing to see a young actress who is dedicated to her craft, is an amazing actress and who seemingly has her head firmly placed on her shoulders. You just don’t hear anything crazy about the Fanning sisters, so drunken nights, parties, etc… It’s so great!

Elle Fanning is now getting started on the scene most notably in this summers Super 8, and now in Cameron Crowe’s latest film We Bought A Zoo. Which I can’t wait for. Elle talks about having Dakota for an older sister and what it was like growing up in her shadow. It’s a great interview!

Check out the latest W Magazine cover on newsstands now! And check out the photos after the jump! 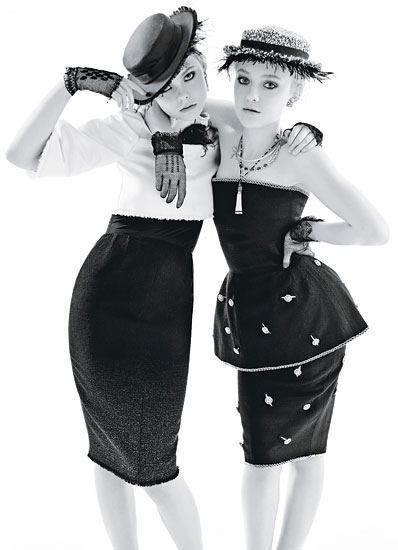 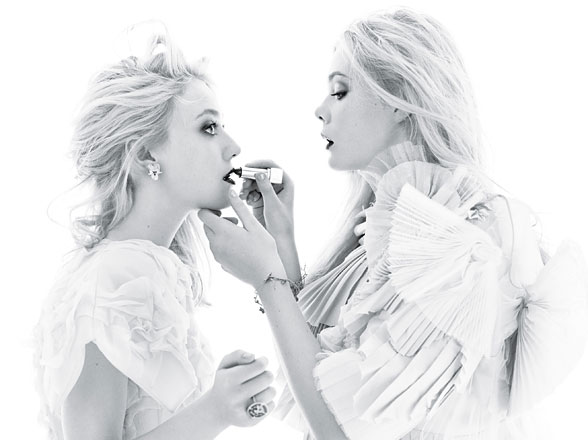 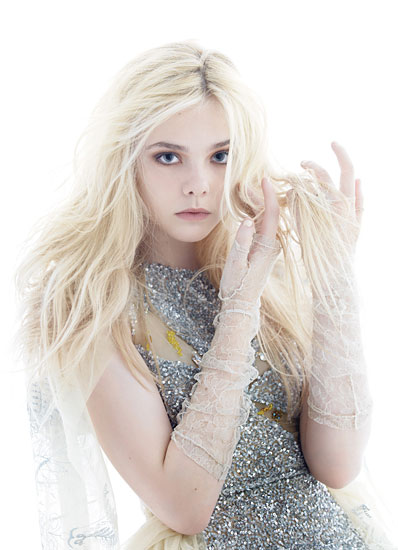 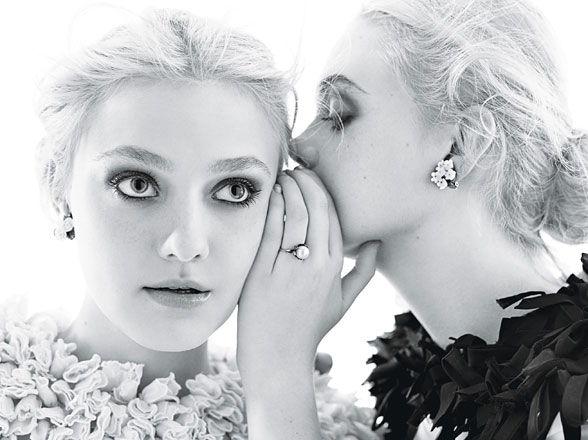 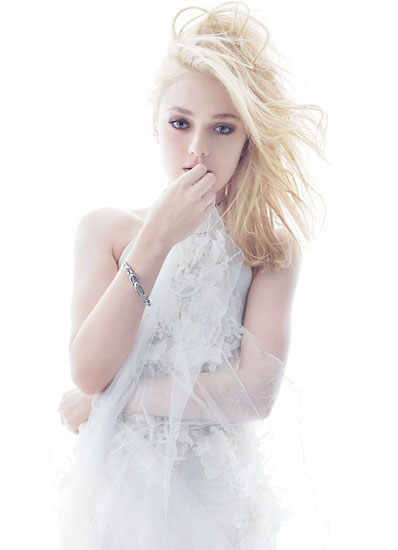 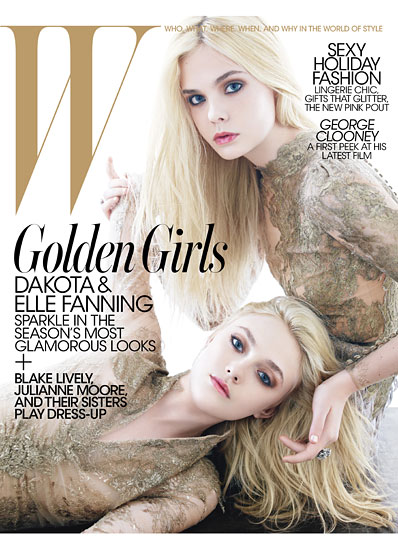