Home / Fanboying! • Featured / When Is Getting Someone To Sign Still A Fail? Meeting Danny DeVito But The Autograph Is Just Scribble! Let Me Know What You Guys Think!

So… If someone signs for you and it looks like garbage, especially when you’ve met them before and it was very nice, is that a fail?

I’m wondering that because today, I headed out to meet the iconic Danny DeVito, who I love. He’s such a nice guy and was doing a q and a for one of this new films.

I had three pieces, Mars Attacks, Jewel of the Nile, and Big Fish.

When he arrived, it was a swarm, so much so that Scotty didn’t even put his laserdisc in the fray.

I got Danny DeVito to sign Big Fish for me, since I knew that Mars Attacks would get screwed up with how many people I already have on it, and Jewel of the Nile wouldn’t work because he had a silver pen.

This is the Danny DeVito I got before…. Super awesome. 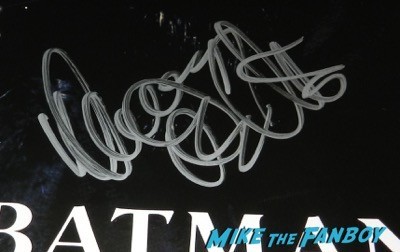 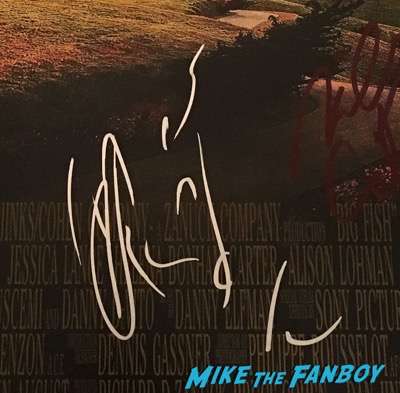 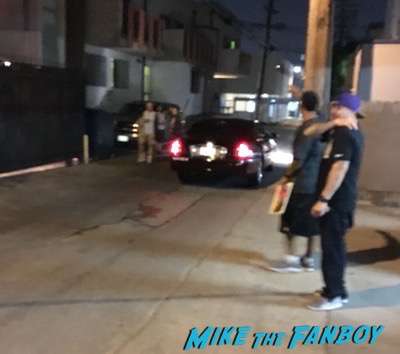 So, I ask and I’m curious what people think… Was this a total fail. I mean, he did sign it, he was nice, but it was chaos.

I’m debating about taking it off the poster but it’s a deco marker…. sooooo… I dunno.

Let me know what you all think! 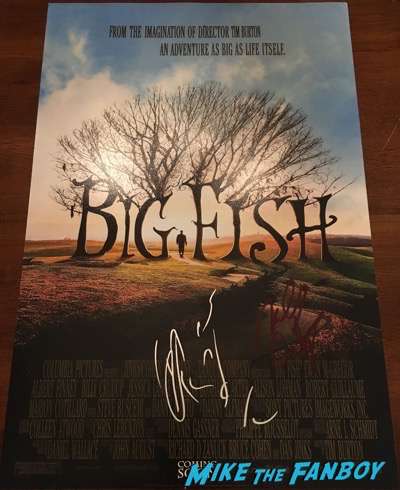