Home / Fanboying! / Deadpool FYC Q and A! Meeting Ryan Reynolds As He Talks About Creating The Character! Bringing The Movie To The Screen! And More!

You know, I know a lot of people said to me…. Deadpool wasn’t as good as I thought it would be…. Of course I think they are insane. The film is quite simply perfect. It’s funny, has action and it was the role that Ryan Reynolds was born to play.

I was lucky enough to attend a rare FYC screening of Deadpool with a q and a with the man himself, Ryan Reynolds.

I came armed with a couple mini posters and was super excited!

Just as excited as the star of the movie!

“We literally shot this movie on 47 dollars and a bag of skittles!” laughed Ryan Reynolds, “We narrowed it down to the risk reward factor so it was hard for the studio to say no.” 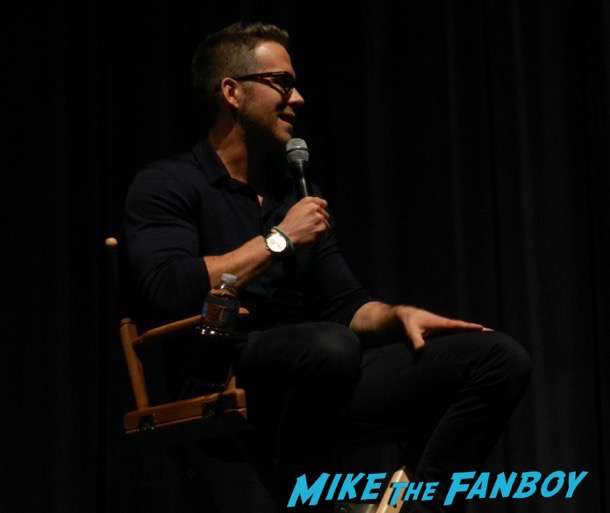 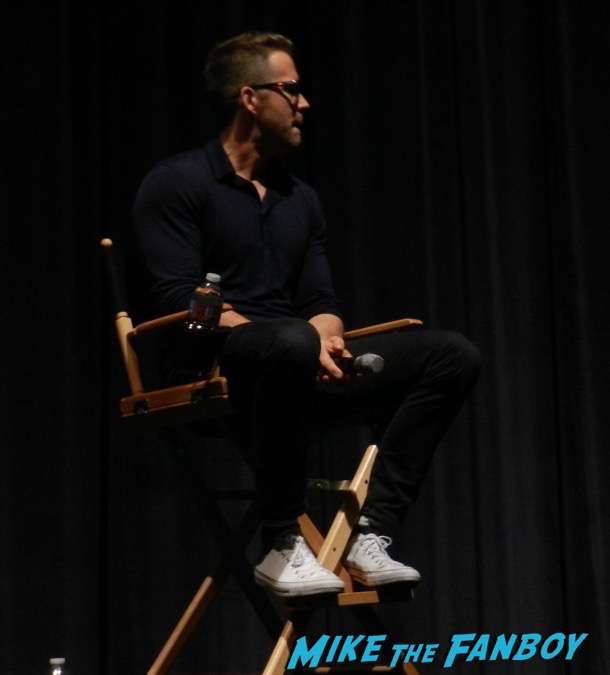 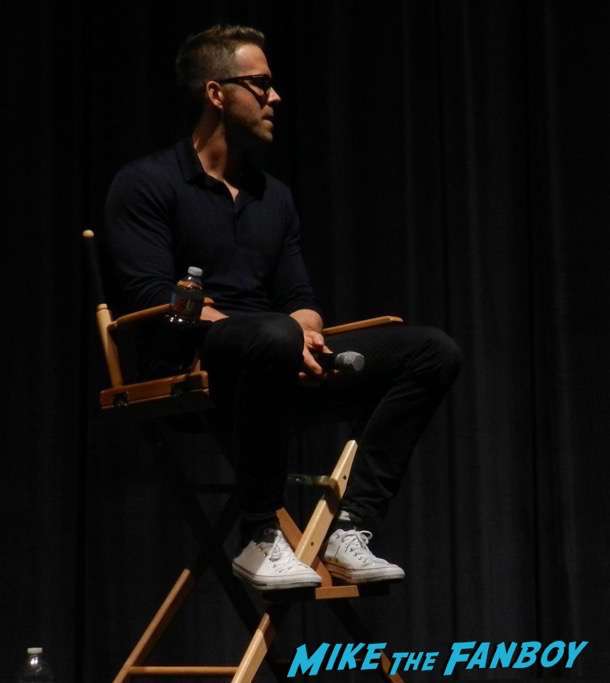 “We leaked test footage onto the internet… Well… It was leaked.” Reynolds said with a laugh. “And the fan support went crazy.”

When talking about the film Reynolds said that the film pretty much stayed the same except in the original Deadpool lost every fight until the end. 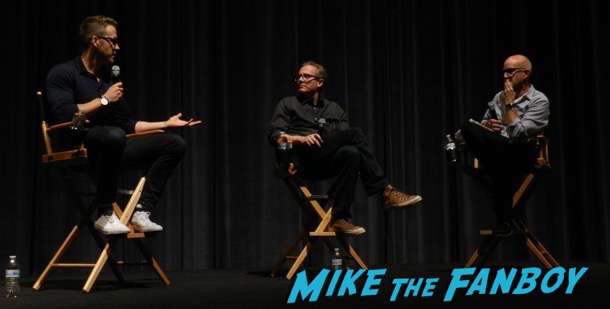 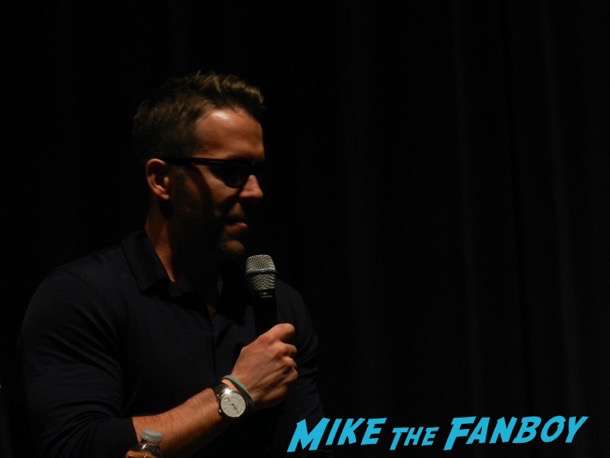 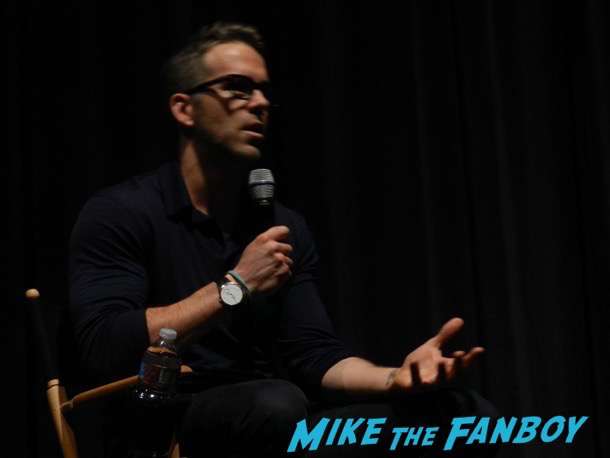 “The marketing campaign was a direct extension of the film itself.” Added Ryan Reynolds, “I was more into the marketing than everyone else was… and I took a suit.”

“There are paragraphs in the movie that were recorded on my iPhone.” Reynolds said, “That’s the beauty with this film we could ADR so much of it to get the right tone.” 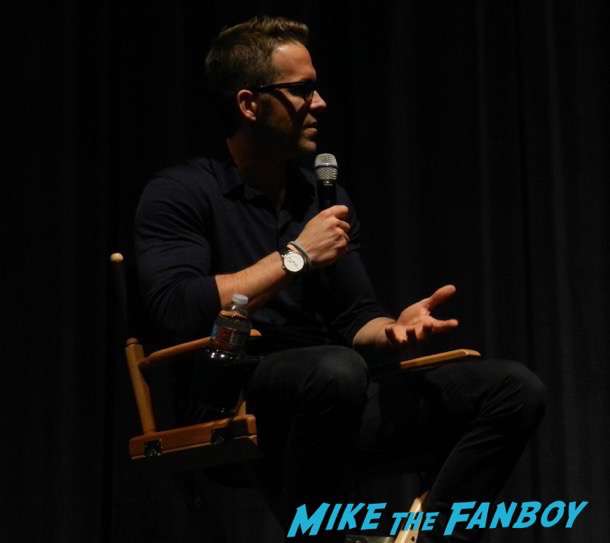 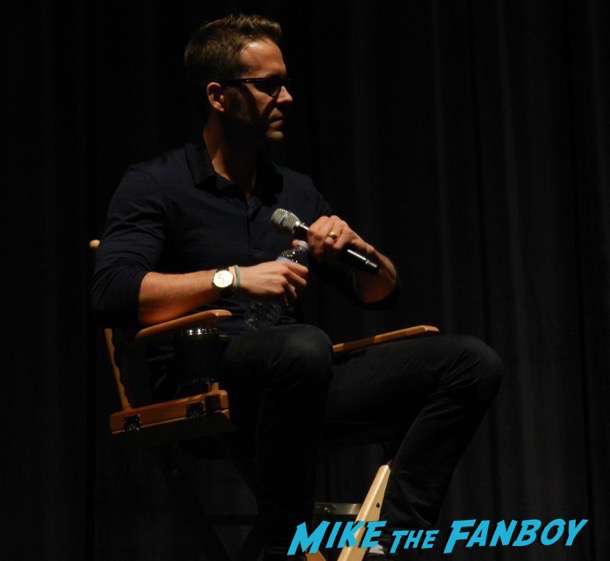 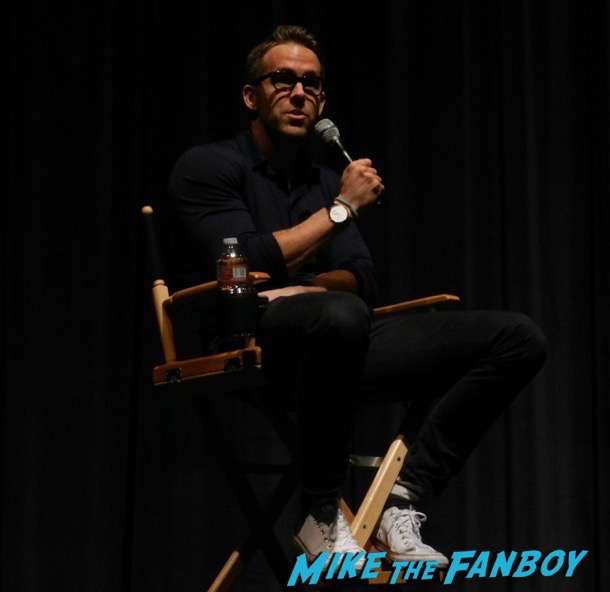 “We were green light on the cocaine budget of most movies, and then for several reason about  million dollars was pulled. That was tough but necessity is the mother of invention. You can entertain audiences with character. The scenes where I kept forgetting my ammo bag… That’s because we didn’t have the money for the guns. I swear to God!” Laughed Ryan. 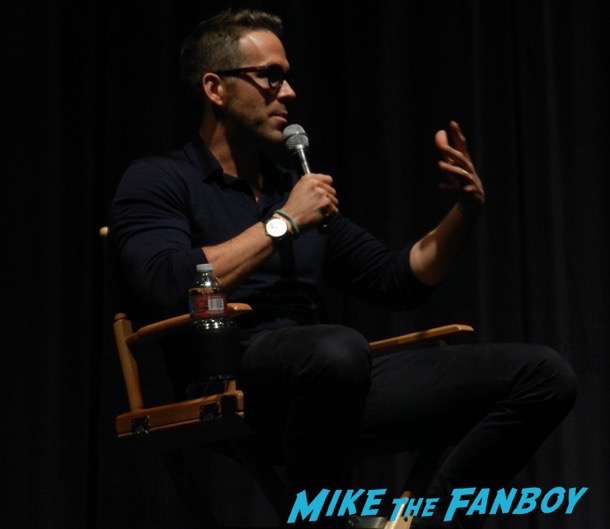 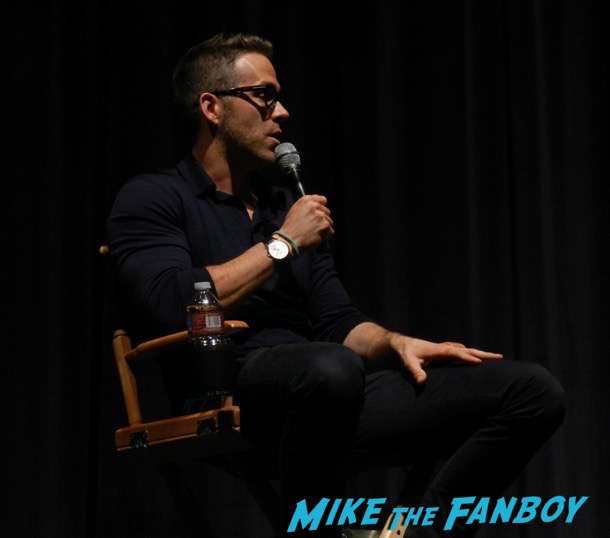 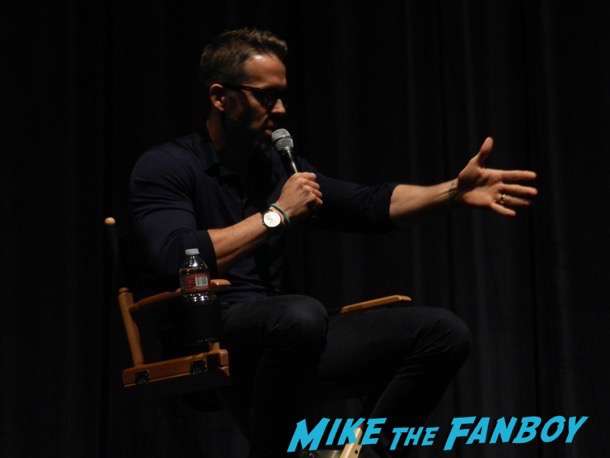 After the film Ryan Reynolds was nice and stayed to mingle with the fans. He signed a few posters for me, and did some quick photos but I wasn’t one of the lucky few to get one. That’s okay, I have a couple nice ones from before.

This was a super fun afternoon. I got to see Scotty, Lisa and everyone and it was epic! 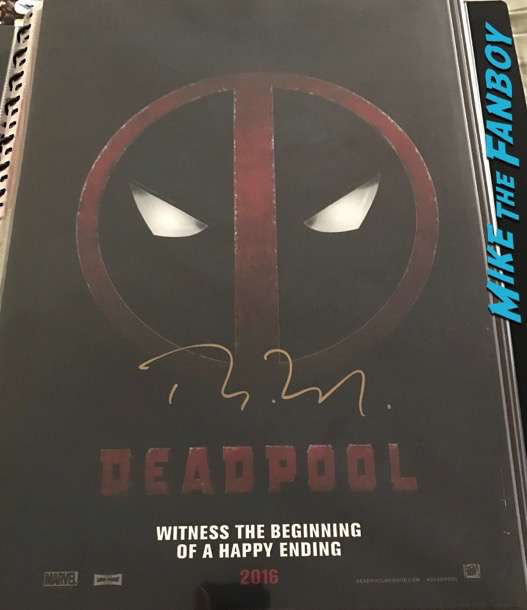 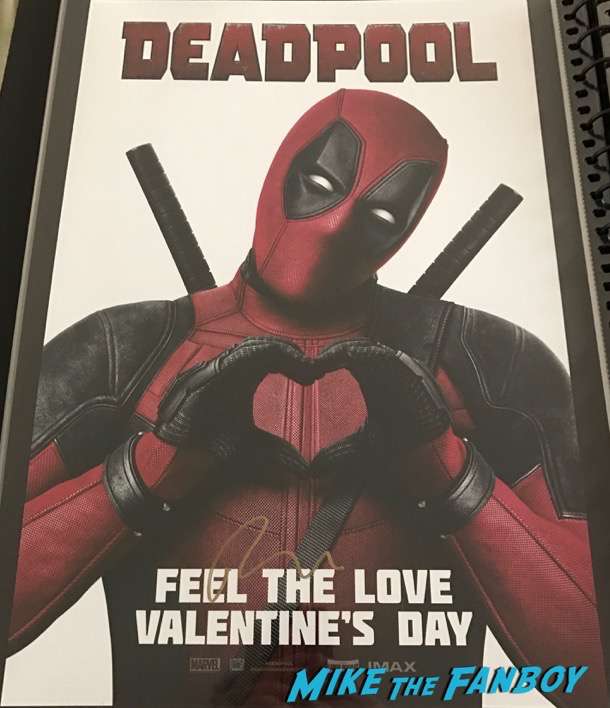 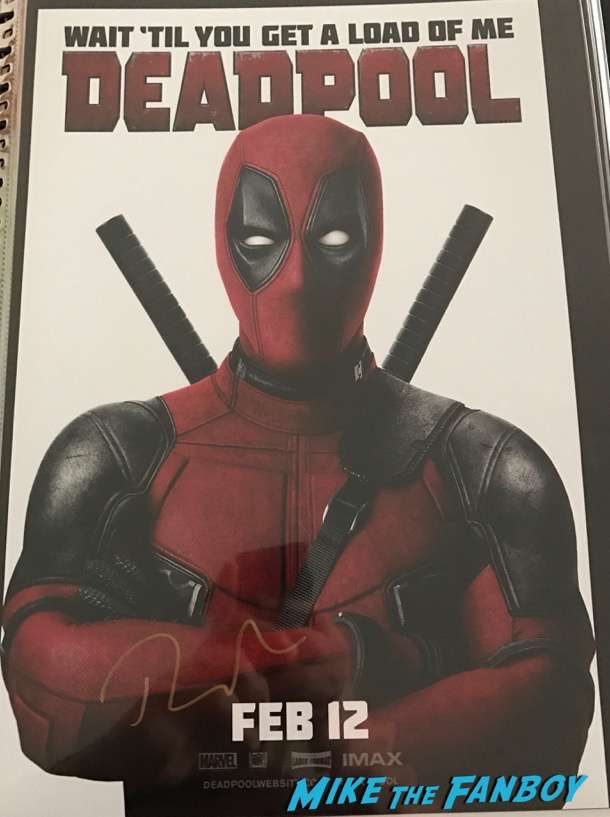